Life is Not an Illusion: Or is it?

I hear quite often that life is an illusion, or a dream. People say that only heaven is real and what we’re experiencing is a very realistic movie.

I sort of understand this perspective, because as I’ve written about before, I have a practice whereby I ascribe God-hood to everything, even inanimate objects. I do that to remind myself the keys I’m typing on are not keys, they are God in the form of keys. So if people are saying life is an illusion because everything is really an expression of God, then I can get behind this “life is an illusion” business. 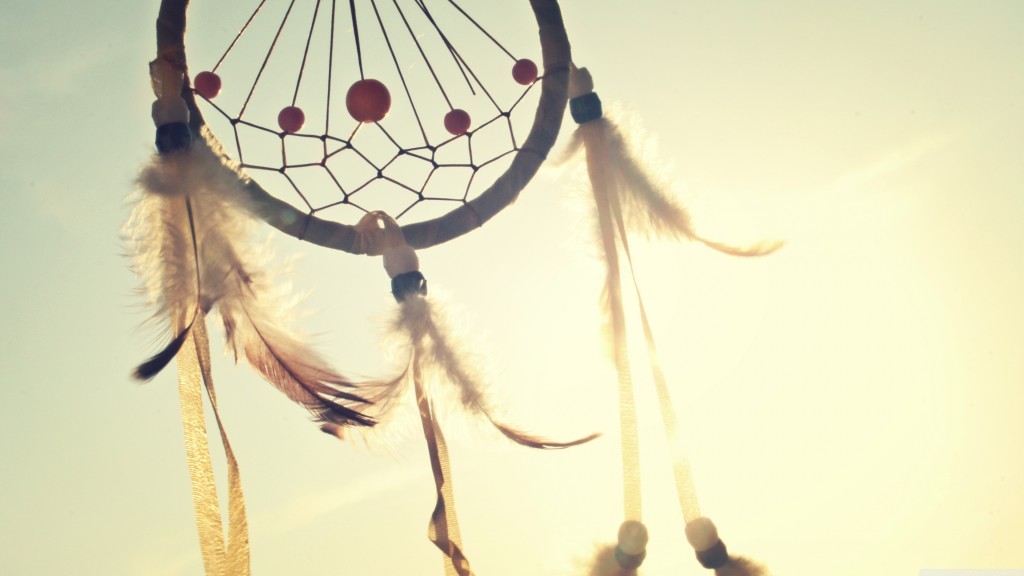 Some people say life is a dream. I’m not buying it.

However, what I often see is people use the concept of life as an illusion to be apathetic and not do anything. If life is really an illusion, does it matter that there are wildfires raging in California? Does it matter that some people live in squalor while others live in opulence? If life is a realistic movie, then what’s the point of intervening? Instead, all we’re experiencing is a temporary projection, a way to pass the time until we get to the good stuff, until we get to heaven.

Friends, this is not an attitude I can abide by. I mean, I get it. It’s very appealing to think life is an illusion because then all the horrible stuff that goes on in the world doesn’t really matter and we don’t have to get upset about it. We can soothe ourselves like kids waking from a nightmare by saying, “It was just a dream.” However, even if we are living in a dream or a realistic movie, we all have a part to play. We were assigned roles and those roles must be fulfilled, otherwise the movie would be very boring. All good stories have conflict and resolution. If we take the attitude life is an illusion and rest on our laurels, life is all conflict and no resolution.

I honestly don’t see how saying, “life is an illusion” is helpful. However, I’m about to get all contradictory here because in yogic philosophy there is a concept called Máyá, who is the Supreme Creative Principle. Máyá is responsible for all of creation and is often translated as illusion precisely because the yogis are encouraging us to see the world as it really is: an expression of the divine.

My spiritual teacher says, “When people attain supremacy over Máyá through their … [spiritual efforts or meditation], the veil of darkness moves aside from their minds and then there remains no difference between their own self-effulgence and the Brahmic effulgence – both are fused into one.”

I guess what I’m saying here is why wait for heaven? Why postpone happiness and the good stuff for a time that may never come? As someone who believes in reincarnation, I’m going to keep cycling through a human life over and over again. If I don’t believe in heaven, does that mean I’ll never experience reality? That I’ll live in an endless illusion? That sounds pretty horrible to me. I’d rather bring enlightenment, bliss, and freedom to the present day by recognizing life is sort of an illusion. The illusion is not life itself, but rather that physical objects are all that exist, that material goods are all that matter. The illusion is believing we and everything around us are anything less than bright, shining lights of divinity.

I dream of a world where instead of viewing life as an illusion we view it as a projection of divinity. A world where we bring enlightenment, bliss, and freedom into the present moment. A world where we do what we can to uplift all of humanity and make heaven a real place that exists on Earth.

Previous: How to Stay in the Flow

Next: Non-attachment for People Who Attach