Lately I’ve been humbled and in awe of the magic, the mystery, and the surprise of life. So often I think I know how things will play out and I’m being shown, yet again, I have no idea. This has come up especially in regard to people.

I met someone in December 2013 who I liked right off the bat and had high hopes for his involvement with my yoga and meditation community. He seemed so keen and enthusiastic. He came to our newly formed group meditation a few times consecutively and then stopped. I wrote him off, never expecting to see him again except on facebook. Someone else in the group said, “Well, that’s the last time we’ll see that guy again.” But it wasn’t. About a year later, “that guy” surprised us by coming around again. He’s shown himself to be a dedicated member of my community, and much to my surprise, he’s a dear friend and an important person in my life. Go figure. 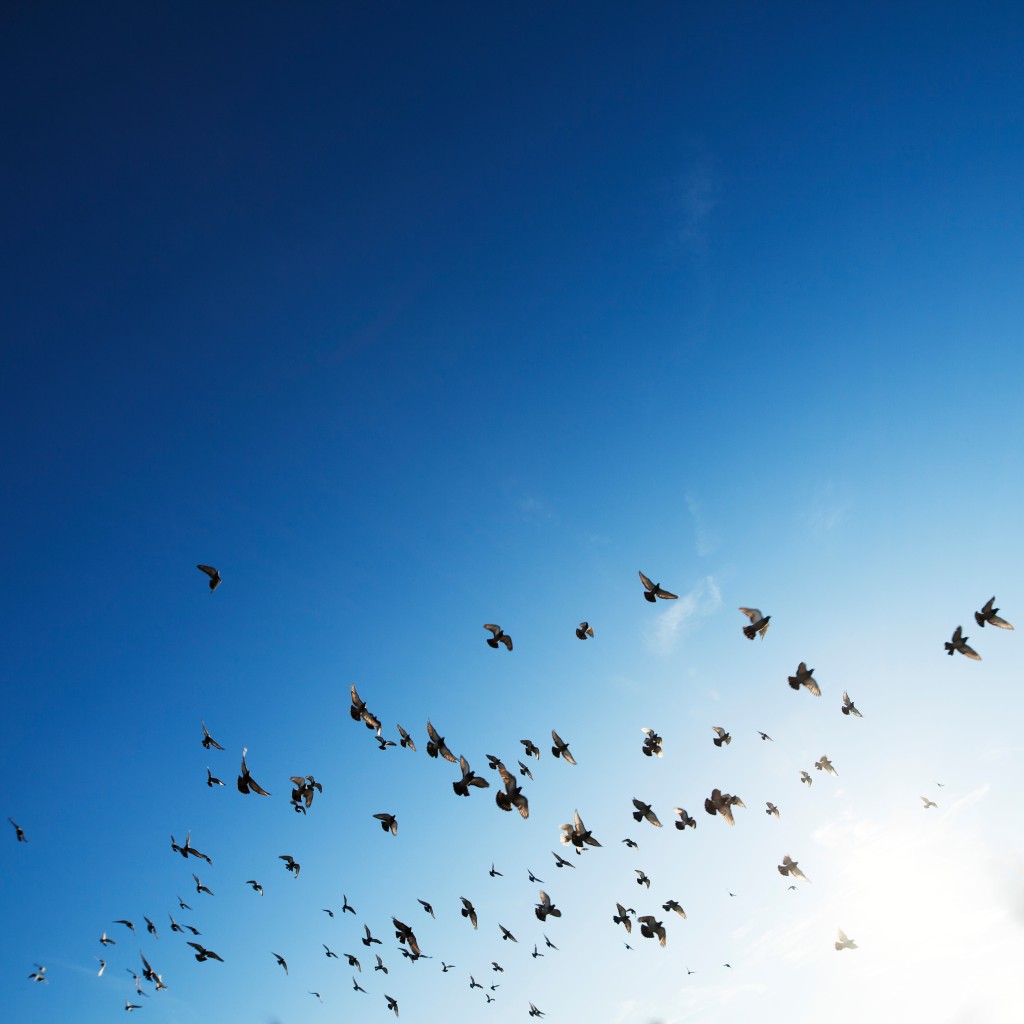 We are all working with a cosmic magician.

Similarly, three years ago I connected with someone and felt affection for him right away. We hung out a few times and then I didn’t hear much from him again. I assumed he would be a peripheral friend, someone I’d invite to a party, but nothing more. Color me shocked when he called me up last week to catch up and reconnect. That’s not how I was expecting things to play out. And that’s the point – I never know how things will play out. I throw myself into a tizzy thinking about the future because I’m absolutely sure I know what will happen. If I’m not friends with you now, I won’t be friends with you later. If I’m single now, I’ll be single forever. If I’m in debt now, I’ll be in debt forever. It’s a small thing, but these two men remind me I have no freaking clue what the future holds and also demonstrate to me someone else is in charge here.

Indian-American economist, author, and professor Ravi Batra wrote a book in the late 80s that became a number one New York Times bestseller. He attributed his success to the “cosmic magician.” I love that. It certainly seems that way when something unexpected and amazing happens like writing a runaway bestseller when all your previous books weren’t as successful. Thinking of the cosmic magician reminds me amazing and magical things can happen and they’re not up to me. I’m not the one responsible for outcomes, or the fruits of my labor, if you will. Not just with writing, but with everything.

My spiritual teacher says, “Behind this world’s creation, there is a cosmic magician who has created the universe and also controls it. In fact, whatever has been or shall be created is He and He alone. Those who have realized this truth attain blessedness.”

When I can remember the cosmic magician, I can relax because it means I’m not responsible for everything in my life. Some things yes. But everything? No. There are greater forces at play in the world that have absolutely nothing to do with me. Furthermore, I remind myself of what the true essence of all things is: the divine. When I do that, the whole world sparkles and life becomes magical.

Previous: How Grace is Given

Next: The Role of the Artist (and Writer)