The Role of the Artist (and Writer)

On Wednesday, I had a full-on meltdown. I’m talking lying on the floor while tears streamed down my cheeks. What precipitated the meltdown was feeling like I’m not fully utilizing my talents, and at the same time unclear what precisely that means. What am I doing with my life and how can I make money doing what I love? Add in a dose of doubt that my dreams are even possible, and you have a synthesis of my breakdown.

I think primarily I’m struggling against making art and making money. The age-old conundrum. My spiritual teacher says it’s the duty of society to support its artists because artists are pioneers. “If those who are the pioneers of society … if they are forced to starve or half-starve, this will certainly not be to the credit of human society. It is unthinkable that these creative geniuses should curse their own fate.” 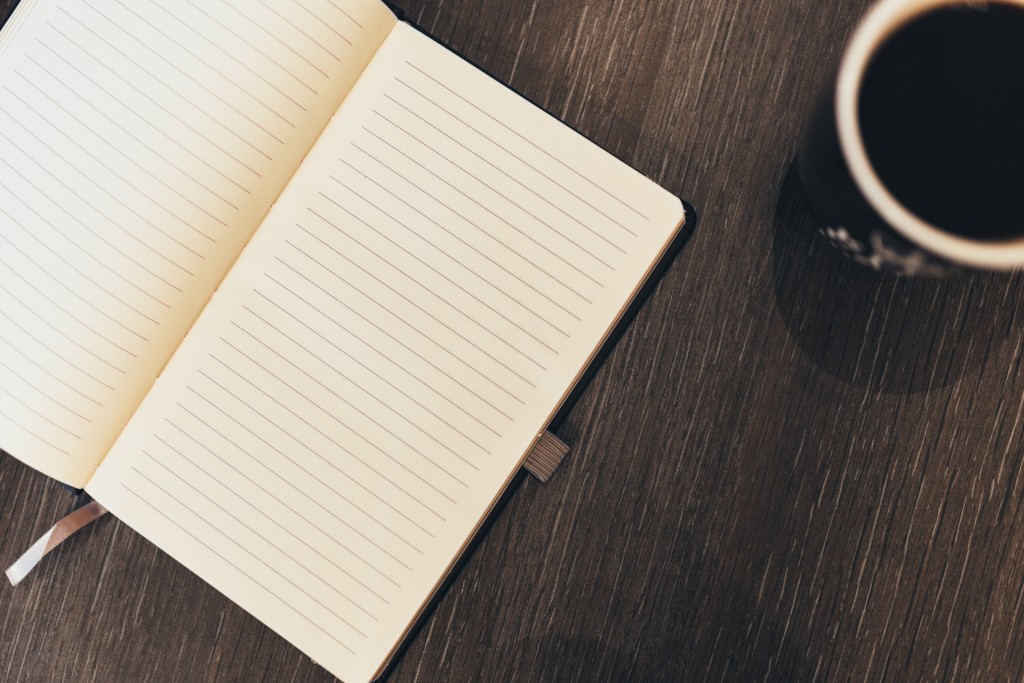 Artists and writers have an important role to play.

What I love is that my spiritual teacher values artists. He calls us pioneers because, and this is important, he is against art for art’s sake and rather sees artists as accomplishing something greater than that. I think there’s a time and a place for art for art’s sake. For instance, sometimes I draw pictures because I need a nonverbal way of expressing myself. But I also think there’s a difference between creative expression and art for public consumption. The slogan my teacher advocates for instead is art for service and blessedness.

My spiritual guide is primarily concerned with spiritual growth and he sees art as one mechanism for aiding that growth. He says literature in particular is “that which moves together with the society, which leads society towards true fulfillment and welfare by providing the inspiration for service.” Art is not just about showcasing what’s inside my own head, but a way to spur people forward, to inspire, to encourage, and to hopefully put people in touch with something greater than themselves.

In a sort of call to arms he writes, “People seek deliverance from the whirlpools of darkness; they aspire to illuminate their lives and minds with ever-new light. In all their actions, in all their feelings, there is an inherent tendency to move forward; therefore, if at all they are to be offered something, the creator of art cannot remain idle or inert.”

I could go on, indeed, there are 37 other pages I could quote, but I guess what I’m saying here is even if I never write a bestselling book, even if I never have 10,000 followers, I have an important role to play. I am here to link the finite and the infinite, the mundane and the transcendental because that is my role as an artist.

Next: Creating a World We Wish To See