Sometimes I get in a nihilistic mood and think it doesn’t really matter that I’m alive, that I exist. In the grand scheme of things, I’m a speck, a peon, a flash in the pan of life. Furthermore, I think of myself as expendable and exchangeable in the sense that if I wasn’t here, someone else would accomplish what is required of me; that the universe would work through someone else.

The other day though, I read something in Richard Tarnas‘ book Cosmos and Psyche that had me rethink my perspective. He posits two ways of grappling with the universe and uses the analogy of two suitors to explain them. In the first approach, the suitor treats the universe as if it has no intelligence and is something to be exploited for his own gain. In the second, the suitor seeks to know you (the universe):

“[N]ot that he might better exploit you, but rather to unite with you and thereby bring forth something new, a creative synthesis emerging from both of your depths. He desires to liberate that which has been hidden by the separation between knower and known. His ultimate goal of knowledge is not increased mastery, prediction, and control, but rather a more richly responsive and empowered participation in a co-creative unfolding of new realities. He seeks an intellectual fulfillment that is intimately linked with imaginative vision, moral transformation, empathic understanding, aesthetic delight. His act of knowledge is essentially an act of love and intelligence combined, of wonder as well as discernment, of opening to a process of mutual discovery.” 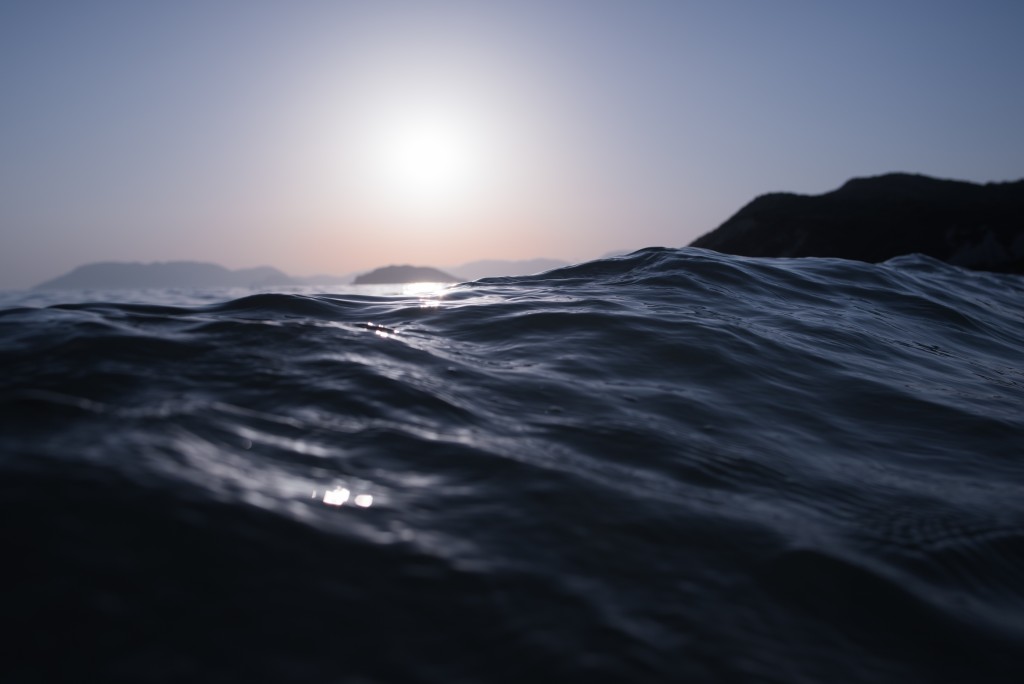 I think the Mother Teresa quote sums this up: “We ourselves feel that what we are doing is just a drop in the ocean. But the ocean would be less because of that missing drop.”

Wow. That paragraph. Reading it I came to the realization it does matter that I’m here, that I’m alive at this moment in time. Not because I exist and therefore I matter — I can’t get behind that just yet — but rather because me being here now I am able to co-create something with the universe that otherwise would not have been birthed. Posted on my bathroom mirror is the question, “What does higher power want to work through me? And what part of self needs to step aside in order for that to happen?” God, higher power, the universe is working through me in a mutually fulfilling way whereby we both benefit. I, you, we, have special gifts and talents that are not expendable, not exchangeable, and not unimportant.

I’m not sure I’m conveying what I’d like here, but what I’m getting at is I matter, you matter, we matter. We are here for a reason. If I remain stuck in an inferiority complex of sorts, I miss the opportunity for higher power to work through me and I miss out on the creative synthesis Tarnas mentions. Part of that synthesis means valuing my part and not giving more significance to higher power’s because we are in a co-creative dance with the divine and as they say, it takes two to tango.

Tagged as: ananda marga, cosmos and psyche, quote, richard tarnas, why we matter

Previous: Differentiation between Intuition and Delusion

Next: Life as a Mystery