Why Discernment is Crucial

There’s a lot of talk recently about how Americans are uninformed, uneducated, etc. I’ve seen quote after quote about how we need to fix our education system so that tyrants are not believed and do not come into power. However, as someone who has a college degree, I do not consider myself to be uneducated, yet I’m still taken in by high-minded speeches. I am easily swept away by rhetoric, especially if the person is addressing a pain point.

I read an article recently about why poor whites chant “Trump, Trump,” and the author said it’s for so many reasons, but one of them is Trump speaks to the frustration of poor whites. Of people who feel like the government doesn’t care about them. The author said, “Trump supporters believe he’s different. They believe that he cares about us [poor white people], that he tells it like it is, that he gives us a voice, that he can’t be bought because he’s already rich, that he’s railing against politics as usual.” 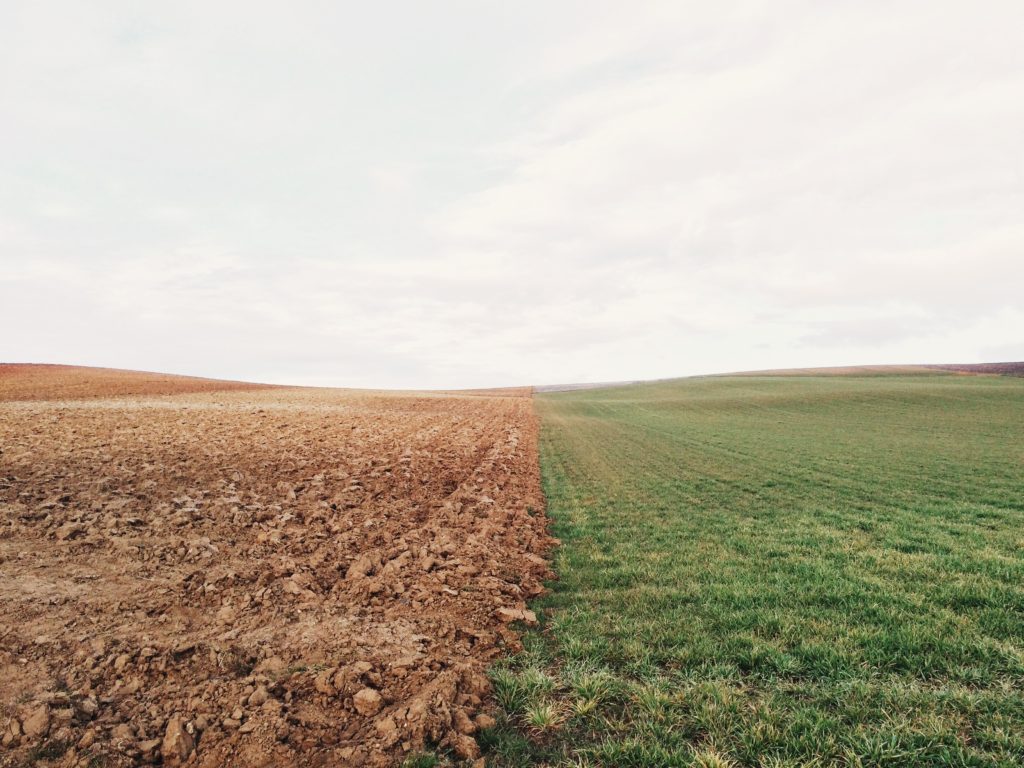 Discernment is so critical right now.

Related, I read another article about the historical perspective of what will happen next with Brexit and Trump. Tobias Stone said, “Lead people to feel they have lost control of their country and destiny, [and] people look for scapegoats, a charismatic leader captures the popular mood, and singles out that scapegoat. He talks in rhetoric that has no detail, and drums up anger and hatred. Soon the masses start to move as one, without any logic driving their actions, and the whole becomes unstoppable.”

The part that stands out to me is “rhetoric that has no detail.” I think it’s crucial not that we become more educated, but that we become more discerning. To ask ourselves, “OK, you promise to make America great again, but how and at what cost?” It is so easy to get swept away by something because it sounds good. It’s much harder to use our brains to dig in and figure out the details. I say this as someone who struggles with discernment herself. I can’t tell you how many books I’ve purchased because the author proclaimed they had all the answers and could help me live the life of my dreams.

My spiritual teacher is a big advocate of discernment or discrimination. He says it is only through discrimination the mind can determine the goodness or evil in a thing or in its uses. And also that proper questioning is vital. Proper questioning is “asking questions to the right people who will provide appropriate answers to help one solve any problem one may encounter.”

I appreciate that he says the right people. That means I need to ask questions of people who know more than me, someone more experienced. An expert if you will, not someone who sounds like they know what they’re talking about but is actually full of crap.

What I’m advocating here is not that we become more educated, more informed, but rather that we approach things with a healthy degree of skepticism. That we ask ourselves, “How do I know this is true?” instead of assuming automatically it is. Does this post sound preachy? If so, it’s because I’m gunning for our future. When we stop discerning, that’s when despots rise to power and very few people benefit in that instance.

Previous: One Race: The Human Race