The other day I had an interesting experience. Coming home from the city, I stepped into Walgreens and noticed a couple in front of me, primarily because the man had a huge, green backpacking backpack. The couple left and I didn’t think much of it until about half an hour later when I exited my station and I saw the same man! This is surprising because there are many trains and many stations he could have taken, but we ended up at the same one. Keep in mind, my station is a residential one – it’s not a popular destination.

If that wasn’t intriguing enough, the same day I sat next to someone at the train station and he too, got on my train and exited my station. When I noticed his presence as well as the man with the green backpack, all I could do was laugh. It reminded me that knowingly or unknowingly we are all moving together. 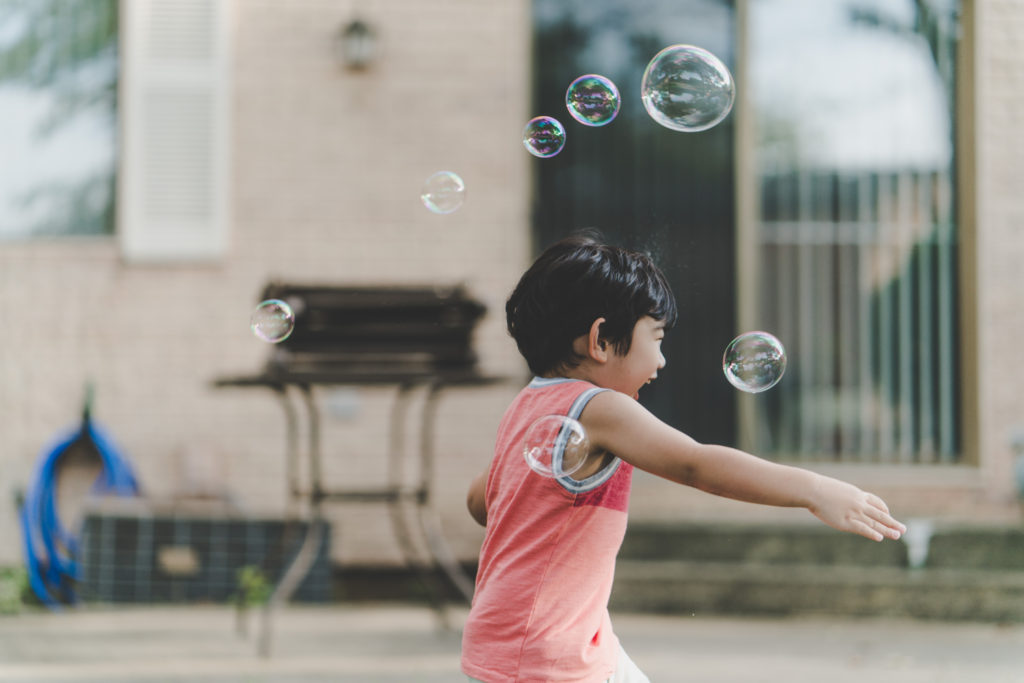 In Sanskrit there are several words to denote this concept, one of which is samáj, which means “society,” or a group of people who are moving happily and peacefully. In today’s world, this concept seems especially important to remember. Some people live in their own little bubble, thinking they are the only ones in existence. Other people are not thinking much about their actions and only looking out for themselves.

In the U.S. in particular we praise independence and rugged individualism. We’re in love with the myth of the self-made person, the lone wolf. We romanticize the notion of self-sufficiency, or at least that’s my perspective. However, I would challenge that notion. As I said to a friend the other day, it takes a village to raise a child, but I also think it takes a village to be a person. We’re not meant to do everything by ourselves, and why would we want to? Like it or not, we’re all in this together. Noticing those people on the train the other day reminds me we may think we’re our own little universe, but our universes are moving together. We are all on this big blue planet spinning through space.

My spiritual teacher says, “The proper thing is for all members of the society to move in unison; and while moving together, each member should feel a responsibility for every other member of society. Those who are unable to move must be carried so that the rhythm of the collective movement remains unbroken.”

I love this notion because we may pretend otherwise, but we are all dependent on each other and the world would be a better place if we all started acting like it.

Next: Become a Gift