The adjective I’d use to describe life right now is “surreal,” both on a personal level and a societal level. I’m still grappling with the death of my colleague, it seems strange he no longer exists on this earthly plane, and in addition, I’m reintegrating into normal life after having gone on vacation. I have a giant blue poncho that says, “I <3 Denmark” on the back of it, and yet, the entire experience feels like a dream. Did I really go there? Did I really see all the things I saw? I have the pictures to prove it, but somehow that doesn’t seem adequate right now. As a bit of a disclaimer, I’m sick so my rational brain is offline, giving everything a dreamy quality.

Even if everything wasn’t dreamy though, even if my brain was operating normally, some things I’d still classify as surreal. Our political situation, for instance. Regularly there’s a news story surfacing worthy of the Onion, a satirical publication, but instead the story is legitimate. How is this real life? Furthermore, what is real life? 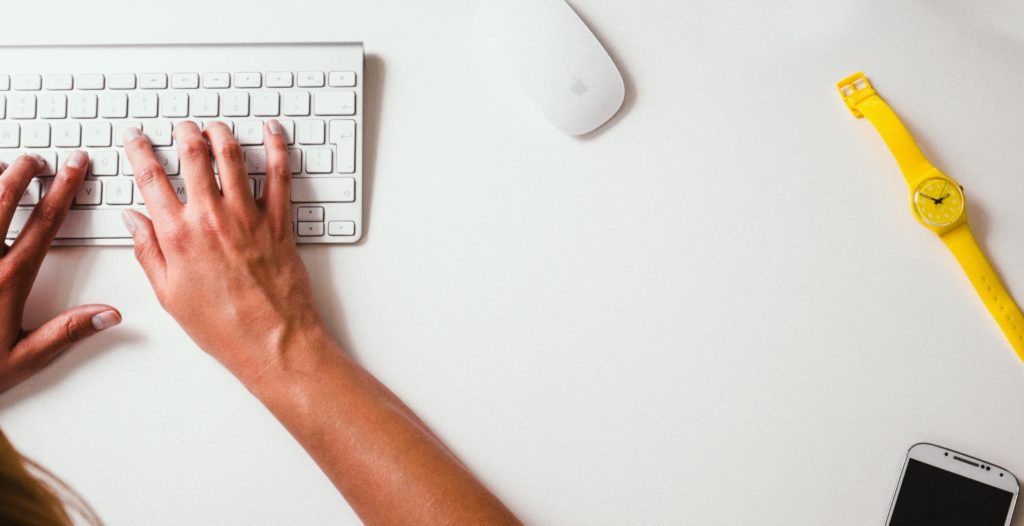 Eventually this, too, will stop being “real.” Photo by Damian Zaleski on Unsplash.

I’m not a philosopher, but the question has me curious. Some people say the entire world is an illusion, or máyá. Are they right? In short, no. Is my cough an illusion? Is the chair I’m sitting on fake? No. The world exists, it’s real, but also the world is a relative truth, according to my spiritual teacher.

“No worldly form remains unchanged for a long period of time,” he said. “The world always undergoes metamorphosis; this is how it maintains its existence – through evolution, through transformation.” That means what’s true today may not be true tomorrow. For instance, I’m sick today but I won’t be sick next month, I hope. My chair exists today, but 200 years from now it will not. It’s kind of a scary thing for me to contemplate, that we live in a world where everything is temporary and reality is changeable, but the evidence proves this over and over again. For instance, it wasn’t all that long ago that people thought germs were mythical.

Some people say reality is that which can be measured and proven scientifically, but as was once the case with germs, there are things in existence our instruments are not sensitive enough to measure yet. Does that make them any less real? As much as I’d like to define reality, I’m discovering I can’t because reality is always changing. I’m going to cop out here and circle back to my perennial topic: spirituality.

According to my spiritual treatise, the world is relative, but there is something absolute. There is something unchangeable and eternal, a solid foundation, a rock to which I may cling. There is an eternal, formless, unchangeable entity that pervades all of existence. It is to that entity, which exists both inside of me and outside of me, to whom I’m moving closer. It is to that entity I pay my salutations when I meditate. It is that entity who helps me unearth an absolute reality, which is something I wish for all of us.

Previous: Connected at the Core

Next: The Forever One