Connected at the Core

Is that Supreme hub a place we can get to? Can I jump into a rocketship and go see it? Is the Supreme nucleus instead a metaphor? I do not know the answers to these questions, but a friend commented on this discourse and said we are all emanating out from the same nucleus. We all have the same center, the same core. 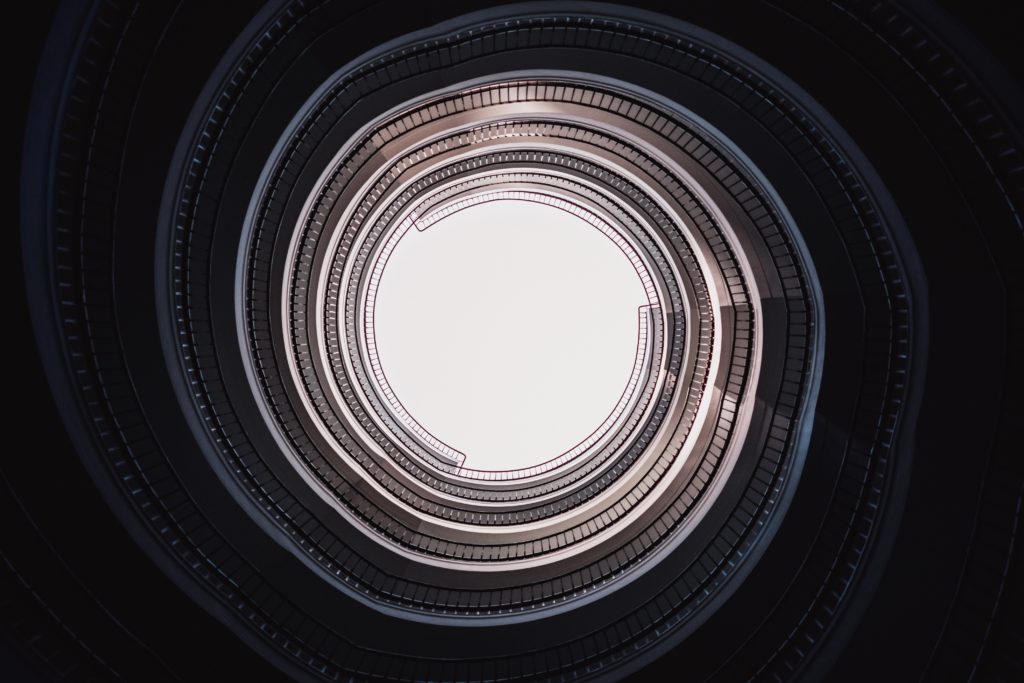 We are all spiraling around the same nucleus.

I’ve been hearing about this concept for many years so it’s easy for me to gloss over it, but something about thinking how we all have the same core got to me. It allows me to connect with you even deeper because inside we are the same, and knowingly or unknowingly, we are moving together. Some people are moving closer to the Supreme hub. I would say the Dalai Lama or Pope Francis are great examples of people who are moving closer to Cosmic Consciousness because they have a universal outlook. They seem to look upon others with a sense of oneness, that we are all connected, that there is no difference between them and someone else.

The speed with which this happens varies, and some people move further away from the nucleus, but no one can move beyond its scope. Even the most terrible person, even the most despised people are still circling the nucleus. They may be at the periphery, but they still have the same nucleus, and that means I can recognize those people, too, are my brothers and sisters. They, too, are on the spiritual journey with me and that means I can soften my heart toward them. Because we are all connected at the core.

Previous: Intimacy Begins with Me

Next: What is Reality?