The Real Meaning of Nonviolence

In the wake of the events of Charlottesville, many friends have posted about punching Nazis in the face and inevitably someone makes a comment about nonviolence and promoting peace. They talk about how punching a Nazi in the face is incendiary, particularly if the neo-Nazi merely gathered together with other neo-Nazis in protest. I won’t get into the issues of hate speech and incitement here, but would rather like to talk about this nonviolence thing.

In yogic philosophy, nonviolence is called ahimsa. Most people incorrectly assume ahimsa means never using force ever. But in truth, the act of living is a violent one. Every time we breathe, we kill organisms. Every time we filter water, we kill something. Life is violence and I see in our country a tendency to disown violence and project it outward. 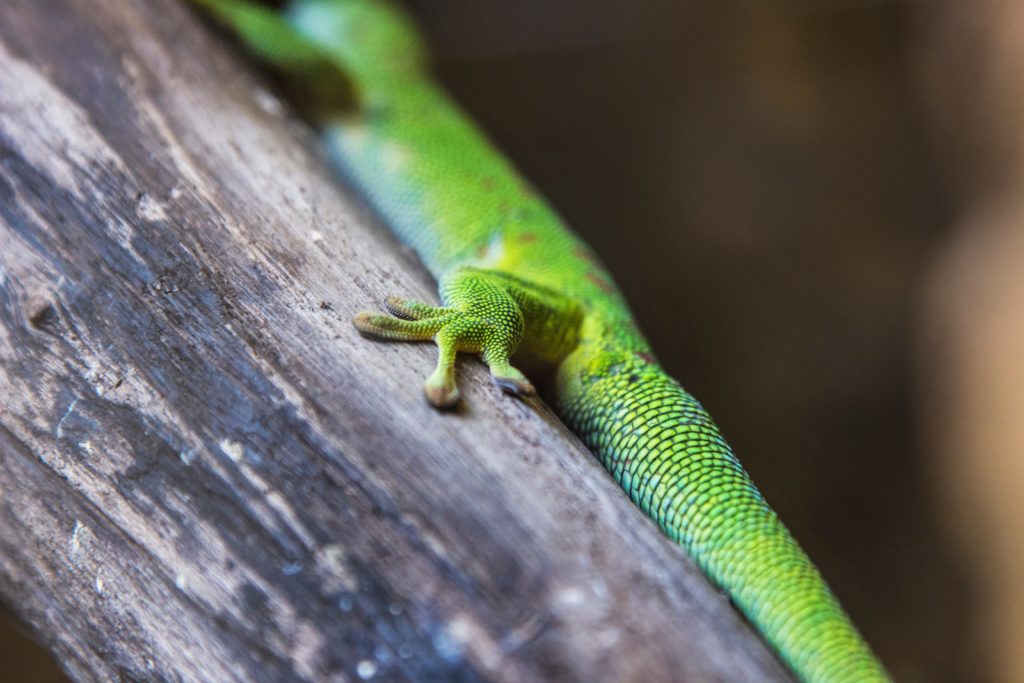 There’s a grip and a force to life, like a lizard’s foot. Photo by Katarzyna Urbanek on Unsplash.

We are a country that extols the likes of Gandhi and Martin Luther King for their peaceful protest tactics, yet we spend more on our defense budget than any other country in the world. We talk about the importance of peace in matters of civil unrest, yet we invade other countries to help them overthrow governments. We are constantly on the lookout for terrorism, quick to profile people who are not White and not Christian, yet we ignore terrorism on our own soil. Yo, something is not right here. How can we be a nation of such extremes?

I’m not an expert, I’m just another person on the internet, but I’m pretty sure we as a country are refusing to acknowledge the beast within us. We want someone else to do our fighting, yet we’re attracted to violent movies, television, and books because there’s something we like about violence. We want to believe peace is the path forward because it paints a nicer picture, but in truth, more revolutions are violent than they are peaceful. It’s rare for pleading and supplication to change the mind of an oppressor.

I’m not saying we should all walk around throwing punches at every person who looks at us funny, but force is sometimes necessary. On a personal level, anyone who wants to take away your property, your spouse, comes with a weapon to murder you, wants to snatch away your wealth, set fire to your house, or wants to take your life by administering poison, use force on them. Your life is just as important as theirs.

My spiritual teacher says, “The use of force against an aggressor is valor and desisting from such use of force is cowardice. But the weak people must assess their strength before indulging in violent conflict with a powerful aggressor; otherwise, if a fight is started without acquiring proper strength, injustice may temporarily triumph.” He also said, “Of course, if you find that the aggressor is bent on destroying you, whether you use force or not, it would be proper to die at least giving a blow to the best of your might without waiting to assemble the adequate forces.”

I’d like to believe my spiritual teacher dispenses this advice because he wants us to know our lives are worth fighting for, literally. We are all worthy and deserving of respect and that means not taking abuse from anyone, whether individually or as a group.

Previous: How Progress is Made