This weekend I watched Hamlet with a friend of mine and remarked how the play touched me in a way it didn’t when I was a teenager.

I’ve seen Hamlet on numerous occasions, I’ve heard the famous soliloquy a million times, even unknowingly quoted from the play in this blog. Hamlet is a story I’m familiar with, but watching it this weekend I could relate to him, I understood him. No, my uncle did not kill my father and marry my mother, but I, too, understand about anger, grief, and despair. Maybe it’s a consequence of practicing nonviolent communication and meditating regularly, but when I watched Hamlet all I could think was, “Me too.” I wouldn’t have taken the actions he took, but I empathize with his feelings in a way I didn’t before. 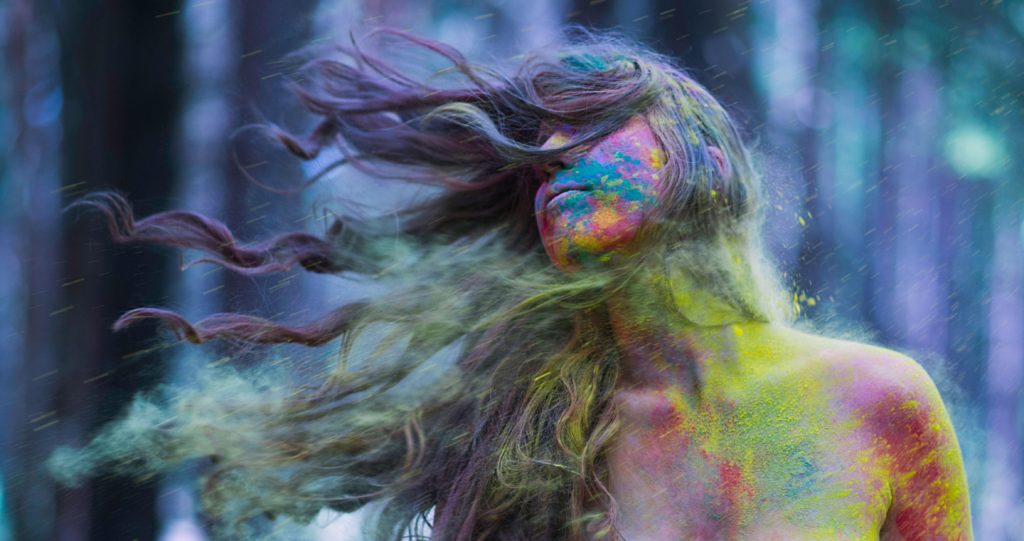 Beneath the exterior, we’re all just humans. Photo by Eva Dang on Unsplash.

I’m reminded of that quote by Maya Angelou who said, “We are all human; therefore, nothing human can be alien to us.” Yeah. Pretty much. I’m not a scholar, but it seems to me Shakespeare’s work endures because he taps into the essence of what it means to be human, with all the pain, glory, comedy, and tragedy. One minute Hamlet is contemplating suicide and the next his friends burst through the door talking and laughing. That’s certainly how my life is. I think I mentioned it here, but literally the day after I found out my co-worker died, I unintentionally participated in a wedding held in my neighbor’s backyard. My windows were open so the sounds of the ceremony wafted through the air. Life is tragic and comic, something Shakespeare understood and illustrated.

This also means all the emotions Shakespeare’s characters express, we express too. Even though he wrote his plays hundreds of years ago, they’re still relevant. There is no emotion anyone has ever felt that I haven’t felt too. Our experiences? Highly variable. Our emotions? The same.

I bring this up because I wonder how things would be different it we all held this viewpoint. Instead of calling Mexicans rapists like a certain high-ranking official, instead of calling people aliens, what if we recognized that we are all human and thus nothing human can be alien to us?

Human society comprises various races. There is no reason whatever to recognize one race as superior to another race. The external differences in constitutions among these human groups cannot alter their basic human traits – love and affection, pleasure and pain, hunger and thirst. These basic biological instincts and mental propensities equally predominate in human beings of all complexions in all countries and in all ages. A mere rustic, illiterate, half-naked tribal mother of an unknown hamlet … in India bears deep maternal affections for her young children; in the same way, a well-educated mother of a locality of New York pours out of her heart a great love for her own children.

The subterranean flow of love and affection exists in all hearts alike. Every person cries out in pain, everyone feels pleasure when there are occasions of joy and happiness. [F]undamentally, their mental existences flow along the same channels of ideas and consciousness. Containing the same cosmic momentum and under the same cosmic inspiration, they all have set out for a tryst with the same destiny.

Next: The Forces of Impatience