I am pissed at God right now. In fact, “pissed” is too moderate a word. More like livid. I am livid at God right now. If God were embodied as a single person, they would not want to meet me in a dark alley. I’m angry for a multitude of reasons that are not necessary to enumerate here because they’re not so important to anyone other than me.

This is not a post about how everything works out in the end, how everything happens for a reason, etc., although on most days with most things I believe that. This is a post about how not only is anger allowed, but anger also leads to God. I’m dropping the “G” word a lot here, but that’s because in my anger I’m funneling it in one direction and for better or for worse, “God” often has a connotation of personification. It’s hard to feel angry at something vast and infinite. That’s like feeling angry at outer space and I can’t muster up the energy to feel angry at something so impersonal. But I can feel angry at something more contained, and that’s what the “G” word does for me. Maybe that’s not necessary to mention, but I want to explain why I’m using the word I am as opposed to others like “divinity” or “cosmic consciousness” or “Brahma.” 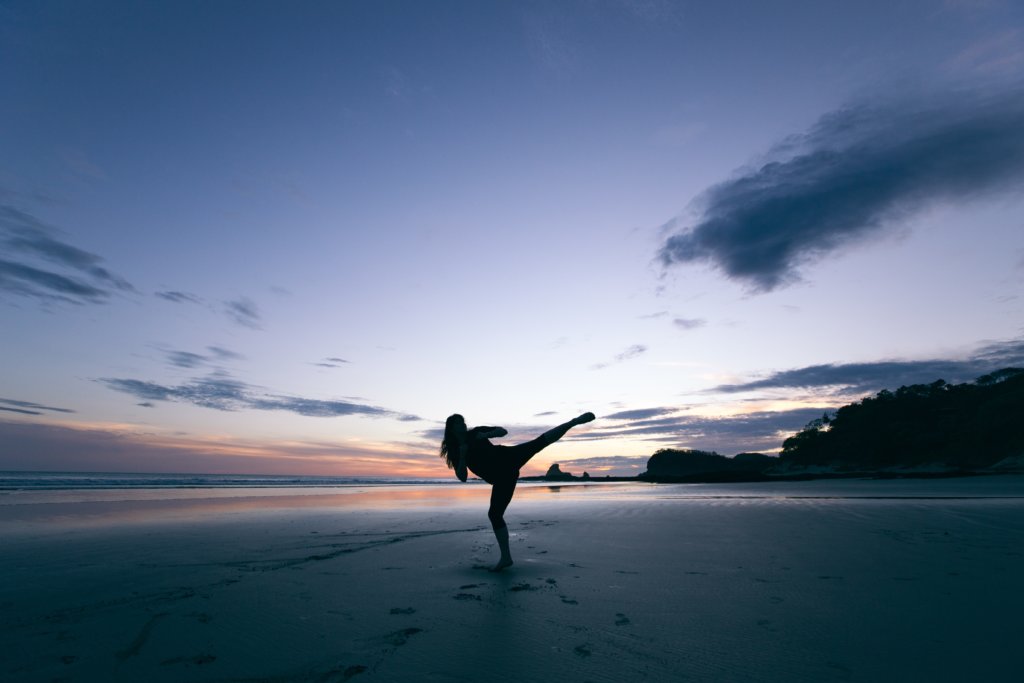 How does anger lead to God and why do I care? I’ll answer the second question first. We so often hear that anger isn’t spiritual, that God is love and if I’m operating from a place of fear, anger, or hatred, I’m disconnecting myself from God. If that belief system works for you, go for it. For me, it doesn’t work. If God is supposed to be everything and everywhere, that means fear, anger, and hatred are also God. It means my anger is allowed and acceptable. It means that anger also creates connection.

That sounds funny, doesn’t it? That anger creates connection. When I think about it though, it’s true. When I’m fighting with someone it may not feel like connection, but to an outside observer, we’re engaging with each other, we’re connecting. The same is true with the big G.

My spiritual teacher says, “Even when you think of God as an enemy, you are involved in Him. Really, our mind is more activated [to think about somebody] by anger and hatred [than by positive propensities]. When we have a quarrel with somebody, we keep on thinking that the next time we meet that person, we will say this or that. Therefore, God will be attained whether you love Him or hate Him.”

That means I don’t have to worry about how I feel. That any of my feelings are “bad” or “wrong” because it’s not like feeling angry at God will curse me forever. And in fact, feeling angry also leads me to where I want to go. These days I’m interested in the full expression of my emotions without judgment or shame. And that means feeling my feelings that are directed toward God as well because even anger leads me to oneness.

Previous: The Inevitability of Change