The Inevitability of Change

Let’s talk about slavery and guns. I know! The light and easy topics! The other day, an infographic swirled around facebook showing American slavery lasted for 246 years and segregation lasted for 89. In the scheme of things, the years since the end of segregation are minuscule. It’s hardly any time at all. Generation after generation after generation was born into slavery. I’m sure at the time it seemed like slavery would last forever, and for many it did. They spent their entire lives as slaves. And now for the modern-day person, we look back and shake our heads, saying, “I can’t believe it took that long.” I think the same will be true with gun violence.

Christopher Reeve said, “So many of our dreams at first seem impossible, then they seem improbable, and then, when we summon the will, they soon become inevitable.” I won’t say I’m confident in the inevitability of gun control, but I’d like to be. I think about the generations of slaves who thought for sure slavery would last forever and still took steps to fight against it. The tireless men and women who said, “No, we won’t stand for this,” and then did something. It took a loooong time and obviously we still have problems with racism in this country, but things changed. That gives me hope. 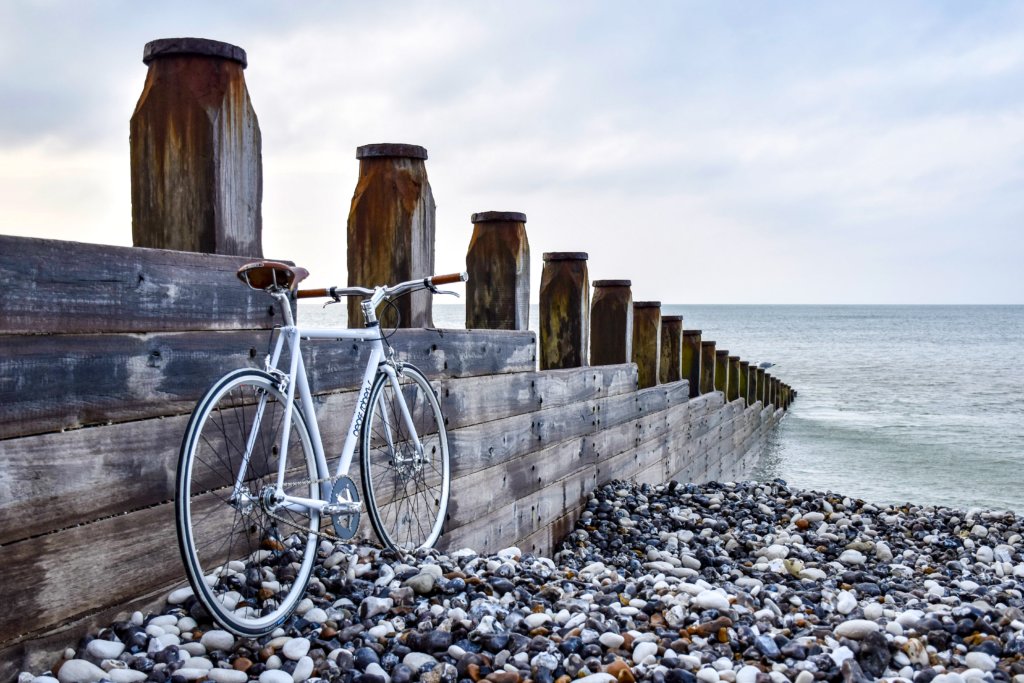 The wheel of change keeps turning. Photo by Alex Read on Unsplash.

What also gives me hope are the teenagers from Parkland, Fla., who are saying, “We will not stand for this.” On the 17th, they held a rally in protest. Emma Gonzalez, a student from the Marjory Stoneman Douglas High School, the site of the most recent school shooting, gave a speech. She called for new gun restrictions, blasting President Trump, the National Rifle Association, and lawmakers for what she called their self-serving and ultimately hollow responses to the shooting. Many students held signs demanding new action on gun control. “My friend died for what?” read one sign. “Stop gun violence now,” read another.

Also, the organizers behind the Women’s March have called for a national school walkout next month to protest what they say is congress’s tacit response to mass shootings. The walkout on March 14 is set to last 17 minutes, and will seek to pressure lawmakers “to do more than tweet thoughts and prayers in response to the gun violence plaguing our schools and neighborhoods,” the group said on its website.

I don’t know if these actions will accomplish anything. I don’t know if congress will immediately pass stricter gun regulations, or if they’ll heed the siren’s song of gun lobby money. We could have another 50 years of mass shootings before us, or not. What I do know is change is inevitable. And I also know change doesn’t just happen, we have to push for it.

Frederick Douglass said, “I prayed for freedom for 20 years, but received no answer until I prayed with my legs.” I’m with you Frederick. Let’s pray with our legs. Eventually, inevitably, things will be different, and our descendants will look back at this time, shake their heads, and say, “I can’t believe it took that long.”

Next: Anger Also Leads to God