The Rarity of Human Life

I’ve been asking myself what can I contribute to the conversations surrounding Anthony Bourdain’s and Kate Spade’s suicides? Much has already been said about seeking help; how that’s easier said than done what with costs and budget cuts; and instead of putting the onus on a depressed or suicidal person to reach out, to reach out when we see people struggling. I agree with all those things. And after reading an article in USA Today by Kirsten Powers about how we also have a cultural problem, I realize where I can contribute.

In her article, Powers asserts many people are struggling to find meaning and purpose in a society that values materialism. On top of that, many feel alone, isolated, and misunderstood. All of those factors play a part in suicide. I think the best thing I can do with this blogpost is to remind people, myself included, that we matter. 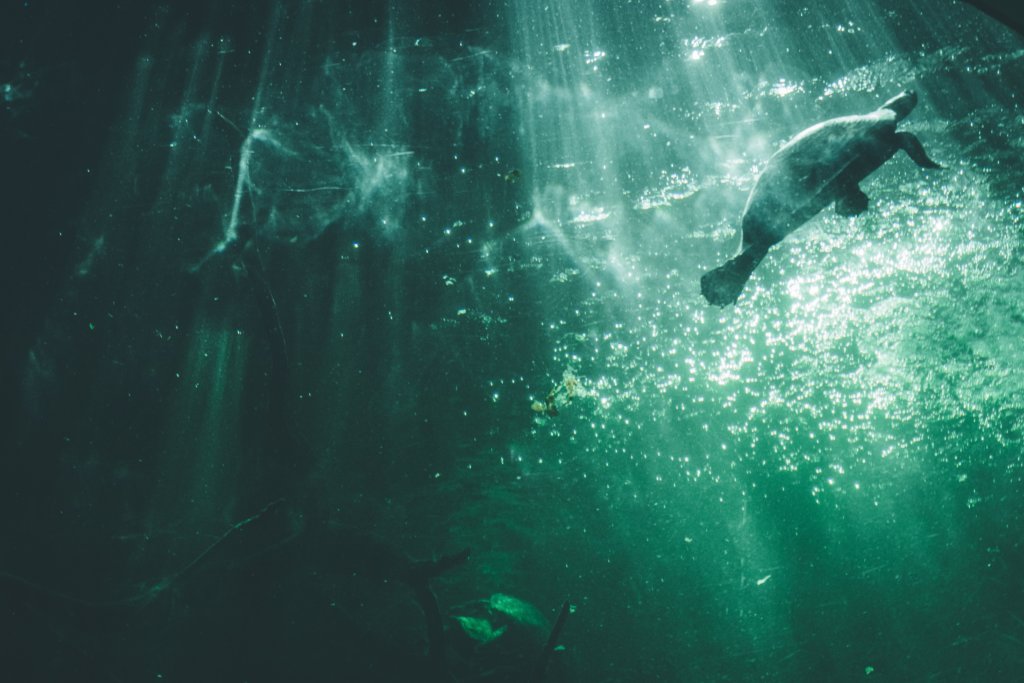 This picture makes sense once you read the next paragraph. Photo by Jack B on Unsplash.

That’s pretty incredible if you think about it, and it reminds me my life is precious. That I’m even alive in human form is like winning the lottery. I’m further reminded of this because I know several people who struggle with infertility. Conceiving a child is not as easy as it may seem. In fact, in my own family, my parents tried to get pregnant for three years before my brother came along.

I also think about how both Kate Spade and Anthony Bourdain impacted people. The number of tweets, articles, and facebook comments from people mourning their deaths is staggering. No one exists in a vacuum. Everyone will be missed by someone, including a pet, when they die. That means your life, my life, it matters. It has worth and value and merit. It is not without meaning or purpose even if sometimes it feels that way. I don’t know a lot of things, but I know we are all loved and we all matter.

Next: The Truth Will Set Us Free