The Truth Will Set Us Free

A few weeks ago I flew back to North Carolina. I visited the place of my childhood and found everything to be slightly familiar, but altogether vastly different. My childhood home burned down and in its place stood tall trees, grass, and shrubs. My elementary school also no longer exists. My favorite place (the library, of course), closed and moved to a new location. Walking around I couldn’t comprehend all the changes because in my mind, things stayed exactly the same. It’s a dangerous thing to only live in your head and not see reality for what it is.

I think part of what we’re experiencing here in the U.S. is the dichotomy of delusion and reality. On one side, we have people (like those in power) who lie ceaselessly, who convince themselves something is true when it’s false. My sister reminded me during our North Carolina visit that we live in a post-truth world. That’s why we have such a thing as fake news. It’s nothing new, propaganda has existed for ages, but now we’re seeing it more and we’re fighting it more. It’s important for me as a journalist and a yogi to stick to the truth as closely as possible. 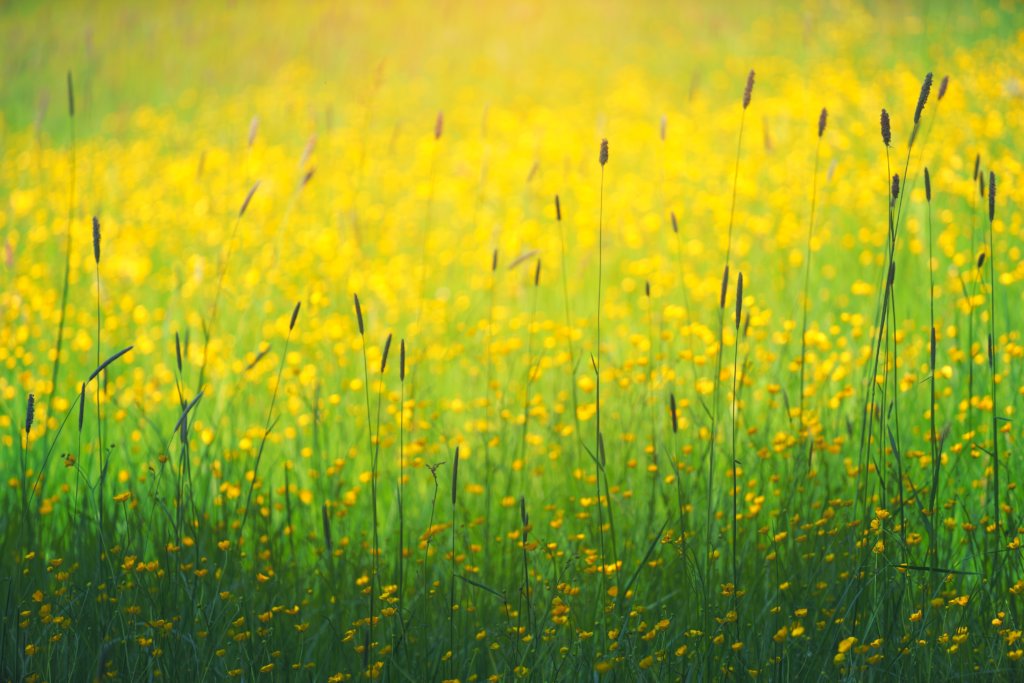 Searched for “truth” and this is one of the pix that came up. Photo by Johannes Plenio on Unsplash.

In Sanskrit, the unchangeable entity is Sat. The external manifestation of Sat is satya, or benevolent truthfulness. My spiritual teacher said, “Only satya or truth triumphs and not falsehood. Whenever there is a clash between truth and untruth, truth’s victory is inevitable. … Untruth, being a moving phenomenon, may attain a temporary victory on its march, but never a permanent one. … Falsehood does not win because it is relative, it is ever-changing.”

I bring this up because I think it’s important to acknowledge a truth about the United States. With every atrocious thing spewing from the current administration, people say, “This isn’t the real U.S. This isn’t the U.S. I know and love.” Oh, but it is my friends.

As much as we don’t like to admit it, the United States was founded on horrors similar to what we’re seeing now. We decimated Native American tribes. We regularly separated black people from their families under the guise of economic progress. Our country, the land of the free and the home of the brave, always carried a footnote, which is those things were true only for some. Our current president is carrying on the imperialist tradition. That’s not to say all Americans feel the way he does. It’s also not to say the U.S. hasn’t made great strides in equality for people of color, for women, for various sexual orientations, etc., because it has. But it would be disingenuous to say the behavior of the people in power in the current administration is “un-American.”

What does this have to do with my visit to North Carolina? Being there I gained more perspective of my past and was able to see a fuller picture. I finally saw the truth, and as the saying goes, the truth set me free. I’m grieving all that I lost, but first I had to see it. Until we collectively recognize our country’s racism, sexism, and prejudice, we’ll never be able to move forward. Until we see our true selves, our true past, we’ll never be rid of it. We’ll never be free.

My spiritual teacher is an optimist, and so am I. I know one day we will all be free. That no matter our immigration status, the color of our skin, our gender, our sexual orientation, or anything else, we will receive equal treatment. But first, we have to tell the truth.

Previous: The Rarity of Human Life

Next: And Then There’s a Bloom