I am depleted today so I’m recycling this post from June 2016.

I have to admit, I’m disheartened by the state of the world. I’m not feeling optimistic in the face of the bigotry, sexism, and xenophobia that seem to be crawling all over the place like beetles darting out from an overturned log. Right now the world seems bleak and due to become bleaker.

However, at times like these it’s important to gain some perspective. As you know, I’m a fan of astrology, particularly archetypal astrology, which is articulated in the book Cosmos and Psyche. One of the things I enjoy about the book is it offers a historical look at our world through the lens of astrology. A part that’s pertinent is the reminder that every period of advancement is followed by conservative backlash. For instance, 1960-1972 was a period of empowerment, an eruption of the revolutionary impulse in virtually every area of human activity, and then the early 80s brought a systematic backlash of all the various movements that dominated the 60s. 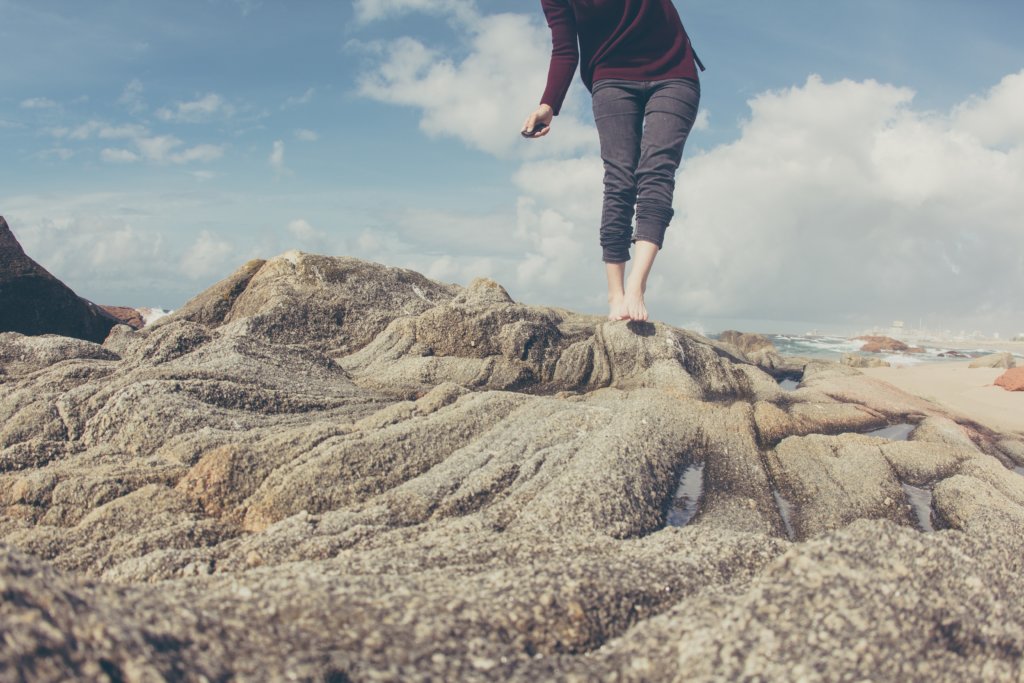 My spiritual teacher says something similar: “[M]ovements are systaltic. If the phase of contraction is made more stringent by the application of force, a forward galloping jump occurs in the following phase of expansion. Evolution which takes place as a result of this forward galloping jump is properly called revolution. Similarly, if the phase of expansion is prolonged by the application of force, then the following phase of contraction will undergo greater inertia.”

When I look at even our most recent history I see that to be true. We are like a great hulking Frankenstein’s monster lurching toward the horizon. One foot is progressive and one foot is conservative, but each foot steps forward at one point or another. However, the monster is still always advancing, albeit unevenly. Overall, we as a society are progressing. It’s hard to see that sometimes in the face of all the ick we’re experiencing, but when I look back, I also know it to be true. As a woman, I still have more freedoms than my grandmother, and even my mother had. Yes, there’s still a lot of sexism to be sure, but overall things are progressing.

I’m going to quote my teacher again who says, “There are some people who are pessimistic. They say that the society around us is very bleak … Pessimists say this because they have never made any detailed study of human history, nor do they care to. Had they done so, they would certainly be optimistic, because if they had looked carefully at the symptoms of pause, they would have realized that significant preparations were being made for the subsequent phase of speed. So under no circumstances should human beings be pessimistic. That is why I am always an incorrigible optimist, because I know that optimism is life.”

Right now I’m honing in on the part about the subsequent phase of speed. Yes, right now things are not so great, but I’m reminding myself this is the cycle of life. Movements surge and then die. And right now I need to keep focusing on the progress that is being made and will continue to be made. I need to keep dreaming about the future because like us, while Frankenstein’s monster may progress unevenly, he does progress.

Previous: And Then There’s a Bloom

Next: Love Among Hate