On Saturday, I cried while sitting in my bathtub reading a fictional book set during World War II. The characters are imaginary, but the circumstances are not. I cried thinking about the atrocities that my own grandparents endured, and I cried thinking about the atrocities people continue to endure. Even now, children sit in jails, unwashed, covered in lice. Thank goodness a lawsuit is underway, but still. Why do we do this to each other?

According to my spiritual philosophy, people reincarnate. And not only do they reincarnate, they evolve. Evolve from what? They start from the simplest organism and get progressively more complex until finally reaching human form. What that means on a practical level is some people are only one step removed from animals. Some people are still guided by their baser instincts and unable to access higher levels of their consciousness. Before someone sends me an email and says many animals behave better than some human beings, I will say, yes, you are correct. Many animals, especially domesticated ones, shows high levels of compassion and love. Wild animals though? Not as common. 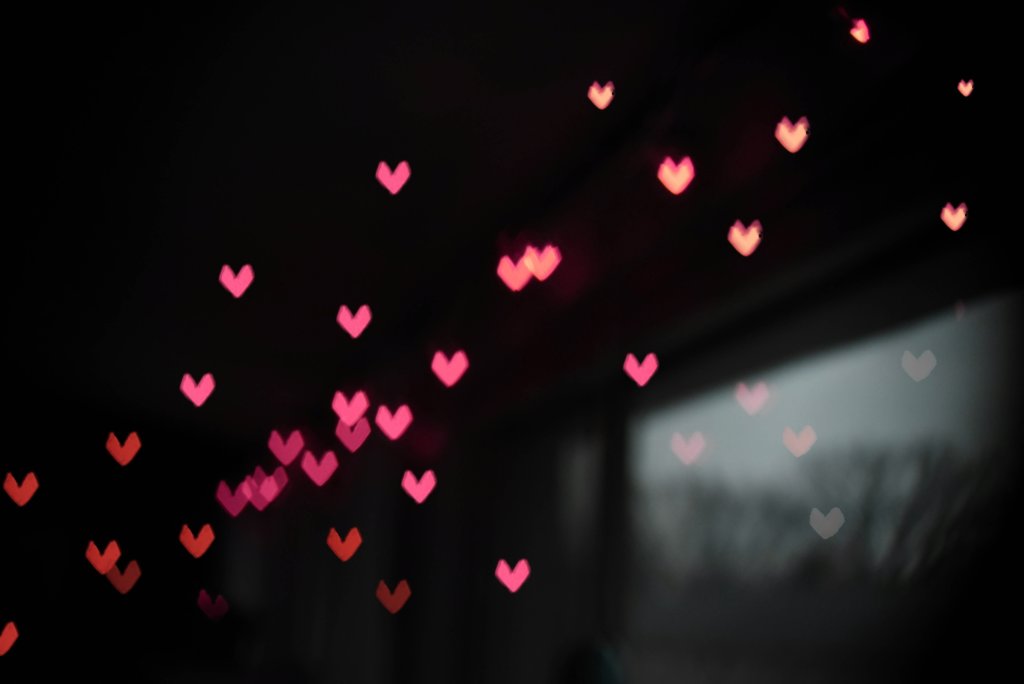 I like how hearts permeate the darkness here. Photo by Element5 Digital on Unsplash.

It would be easy to say some human beings just aren’t as evolved and leave it at that, but human beings are complicated. It’s not only about evolution, but also about what propensities, or vrttis, we choose to engage with. Some people derive pleasure from cruelty and hatred. In New Age circles, people liken this to operating from the lower chakras, or energy centers. However, in my spiritual tradition, that’s a little too simplistic. Almost every chakra point has positives and negatives. For instance, the throat chakra is associated not only with sweet expression, but vitriolic expression as well. We all have the capacity for both good and evil within us.

Why am I bringing this up? I’m suggesting the importance of holding on to our empathy. We’ve all seen movies where the tortured become the torturers. Where victims become perpetrators. I’m not suggesting good and moral people of the world just “be nice” to neo-Nazis and their ilk and hope the ensuing treatment will change their minds. I’m not a pacifist by any means. I firmly believe in the use of force when necessary. However, I also think it’s important to not fuel hatred within ourselves. To remember we are all human beings, worthy and deserving of love and respect. For instance, even prisons should be like a reform school, according to my spiritual teacher. And the person in charge should be a teacher who is trained in psychology and who has genuine love for society.

Why does he say this? I don’t know for sure, but I’m guessing it’s because merely turning one group of people after another into inferior beings merely perpetuates the abuse cycle. There’s that famous poem from Martin Niemöller about how first they came for the socialists and he did not speak out because he was not a socialist, and then eventually they came for him and there was no one left to speak for him. Not only does he suggest speaking up for others, but he demonstrates how hatred travels from group to group.

Next: No One is Replaceable