No One is Replaceable

Almost exactly a year ago, my coworker died unexpectedly. The news hit me harder than I anticipated, particularly because we weren’t close. Now a year later, my heart still twinges with grief. My company has long since replaced him – someone new writes for us – but in reality people are not like auto parts and therefore not replaceable.

I notice in American culture we tend to believe the opposite; we commodify others, especially in the context of romantic relationships. How often do we say to someone after a breakup, “You’ll meet someone new”? As if the new person will act like putty and exactly fill the vacant space? I realize it comes from a well-meaning place, but Eric’s death shows me how not true this perspective is, for me anyway. We hired someone to literally fulfill all the duties Eric left open, but the new guy is no Eric. He performs his job well, but he’s not a replica of Eric. 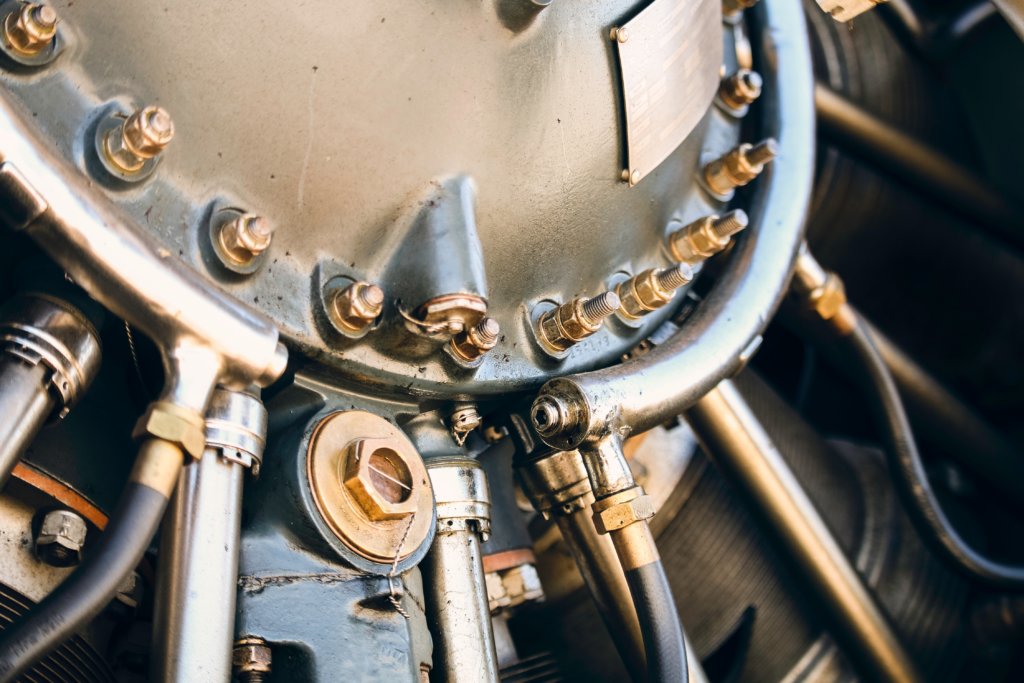 People are not mechanical parts. Photo by Aaron Barnaby on Unsplash

Going back to dating, I notice the same thing – I still miss certain things about my exes. Each new man brought something different to the table, but they didn’t erase the person before. Instead of acting like putty, each person has a place in my heart that is theirs and theirs alone, but they share the space with others. No one is forgotten, and no one is replaced, including me. Up until about two years ago, I feared once I died it would be like I never existed, which I think stemmed from inherited family trauma. On my mom’s side, almost all of my relatives were killed in the Holocaust. Entire swathes of my family are a big question mark. In some ways, it’s like they never existed because I know nothing about them, but it’s not true: They did exist.

Even though I don’t know the names of my distant relatives, they still existed. They still impacted the people around them, including those who survived. And their loss still left a mark. Eric’s loss still leaves a mark. It always will because he’s not some cog in a wheel I throw away once it stops functioning.

My spiritual teacher says, “If one ant meets a premature death, it will disturb the balance of the entire cosmos. Therefore, nothing here is unimportant, not even an ant.” I don’t think I fully imbibed that statement before. Today I understand it on a whole new level – how each and every being is important, significant. Even the overlooked and often maligned ant is precious, loved, important. Each person, each relationship, be it personal or professional, is special. It’s a disservice to ourselves and others to pretend differently.

Next: What Goes Around Comes Around