As of July 30, “Another World is Probable” is ten years old! I have written a post once a week nearly every week for TEN YEARS. When I started, I had no idea I would keep it up for that long. Nor did I think I’d have so much to say. It turns out when you write about yourself and the world around you, there is plenty of material.

I also have to admit many times I thought about discontinuing the blog because I wondered if anyone cared. Was anyone reading this thing? What has kept me going is hearing from readers and listeners. I’ll be honest, in the past few years what’s helped a lot is people who contribute to my patreon campaign or who donate via paypal. Because even if no one says anything via comments, emails, or facebook, at least I know some people find enough worth in what I have to say to donate money to me on a regular basis. Thank you for that. Thank you for reading. Thank you for listening. Thank you for telling me over the phone or in person how much something I wrote touched you. When I hear from you, I’m reminded why I started this blog in the first place, which was to spread hope, inspiration, and offer perspective. To that end, I thought it would be fun to share the first post I ever wrote. It’s what follows:

If you watch the news today (or any day really) you would think the apocalypse is right around the corner. I don’t share this viewpoint because I am an optimist. Not only do I think the world has the potential to become a better place, it is a better place. 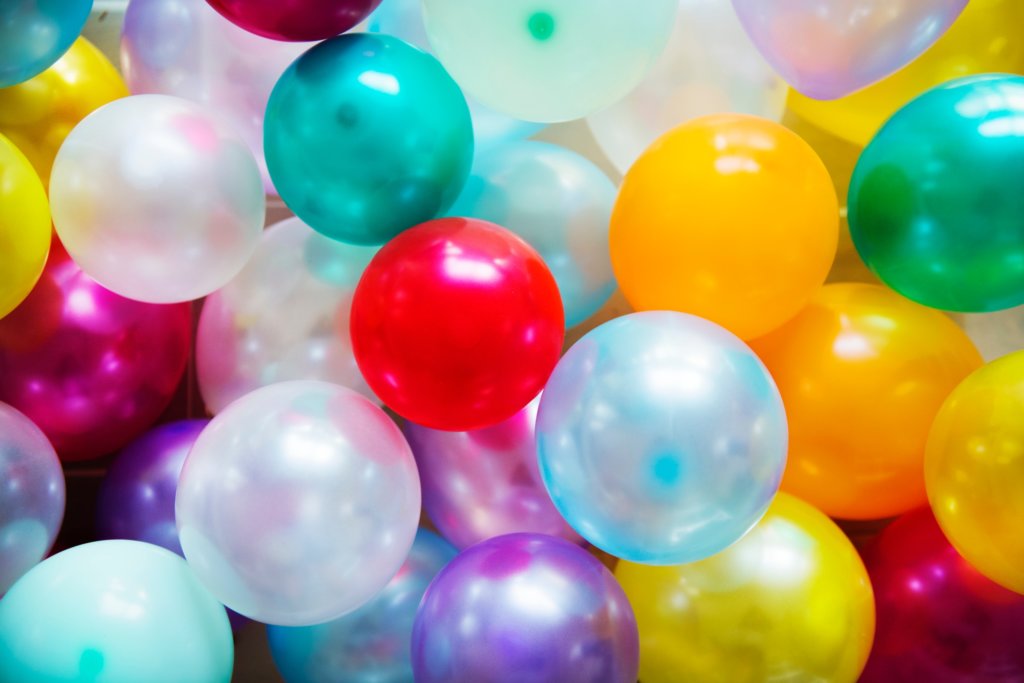 When I was a child in the early 90’s, I was the only vegetarian in my entire school. Now vegetarianism is, dare I say it, fashionable. The reason I bring this up is because vegetarianism as a lifestyle is better for your health and for the environment, so the fact vegetarianism has become more popular is proof people are becoming more awake. It’s proof the world is becoming a better place because people are starting to understand we cannot continue as we have. People are becoming more open to alternatives that are better for them and for the world. And it’s not just the hippies in the big cities. Vegetarianism is growing even in Middle America. Food Lion, Giant, Safeway, and other big grocery stores are stocking meat alternatives. The natural-grocery giant Whole Foods is still growing and prospering.

I remember as a child my parents taught me about global warming, about how it’s necessary to reduce, reuse, and recycle. Roughly 15 years later, instead of still being a part of a fringe group, I find myself being in the majority. That’s incredible to me. Also, more and more grocery stores are stocking canvas bags people can reuse (perhaps all of them, I’m not sure, I haven’t been to every grocery store). And even though not everyone is using a canvas tote, the fact the totes exist is a cause for celebration. It means people are taking steps toward a better world. One where we are more aware of our actions, our choices, and our responsibilities toward one another. All of this inspires me.

When I look around I don’t see doom and gloom. I see hope and possibility and change. I see people starting to understand their actions have consequences, that what they do affects the world on a global scale. I’m starting to see more acceptance, more tolerance, more compassion. I’m starting to see that another world is not only possible, but it’s here.

Previous: What Goes Around Comes Around

Next: Dream versus Delusion