I read an article in my university’s alumni magazine the other day about Andre Ingram, who at 32 became a rookie for the LA Lakers. Reading his story I teared up because the whole thing seems so surreal, so unlikely.

Since he was 8, Andre dreamed of playing for the NBA. He played in high school and then at our university. Once he graduated, he toiled for years in the NBA’s minor league. And I do mean toiled – he made $13,000 for the entire season in the minor leagues, which is less than what NBA players make for a couple of games. He tutored kids in math while his wife also worked. He says he thought about quitting several times, and some friends advised the same, or to find a better payday overseas. But he persisted. 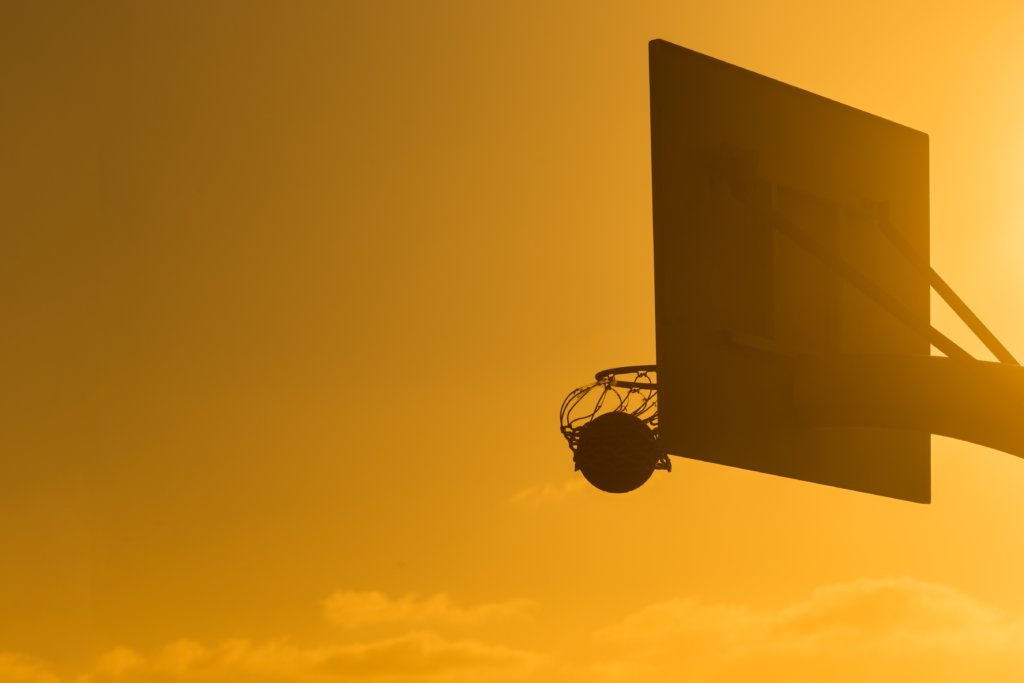 This picture seemed appropriate. Photo by Patrick Fore on Unsplash

“Every time I was ready to jump off that ledge something pulled me back,” he said. “Whether it was in training, when I’m hitting every shot I take, or in the weight room getting encouraged by the guys. My story is to let that voice, let that encouragement, pull you back in.”

Andre is the oldest American rookie in the NBA since 1964. His story fascinates me because at what point does a person give up on their dream? Sometimes a dream is a delusion. We’ve all seen those auditions on TV where someone thinks they’re an amazing singer or dancer and they have zero talent. To the rest of the world, it’s obvious the person will never be a star, but they can’t believe it. At what point is it harmful to keep believing a dream? At what point is it better to let it go? I don’t have the answers to those questions. I’m sure many people told Andre it was unlikely he’d ever play in the NBA. A 32-year-old with gray hairs competing against people 10 years his junior? What are the odds he could share the court with them? But it happened.

What struck me the most about Andre’s story is that quote I shared about how something kept pulling him back. Every time he wanted to quit, something kept him from doing it. That to me reeks of intuition, which my spiritual teacher defines as a reflection of consciousness or spirit. Just like a mirror, the reflection can become cloudy, but the more we connect to consciousness or spirit, the clearer the reflection will be.

Again, I don’t have all the answers, but it seems to me if something keeps coming up over and over again, it’s likely intuition. But if I get an idea in my head and convince myself it’s true despite all evidence to the contrary, it’s likely delusion. It seems to me there’s a fine line between a dream and a delusion. Perhaps the joy of being human is figuring it out. Sometimes we’re disappointed but sometimes we’re ecstatic. The thrill is finding out which we’ll experience.

Next: The World is Mostly Good