Life and death have been on my mind lately because two people in my community have died in the past three weeks. I notice in myself and others a tendency to ward off death as much as possible. We do what we can to prolong life because we fear death. Not only death in the physical realm, but in other arenas as well. We stay in dysfunctional relationships, jobs we hate, cities we loathe. We avoid going to therapy or addressing our addictions. We do all this because endings are scary, even if we know they’re warranted.

Right now I’m reading Clarissa Pinkola Estés’ Women Who Run With the Wolves. In it she addresses the wild woman archetype and tells stories to illustrate certain concepts. One of the more famous ones is the ugly duckling tale. The story that speaks to me the most right now is that of the Skeleton Woman. Click the link for an animated version of the story, but the abbreviated version is a fisherman hooks a skeleton woman and not realizing she is caught on his line, tries to run from her. He bumps along the land with the woman on his tail and dives into his hovel thinking he’s safe. Alas, it is not so. She is inside his home, limbs akimbo. In the candlelight he takes pity on her, untangling her from his line, righting her limbs. Then he falls asleep and a tear leaks from the corner of his eye, which the Skeleton Woman drinks up thirstily. While he’s still sleeping, she pulls out his heart, holds it in her hand and flesh is drummed back onto her bones. She becomes a human again. She returns his heart and then falls asleep next to him, and “that is how they awakened, wrapped one around the other, tangled from their night, in another way now, a good and lasting way.” 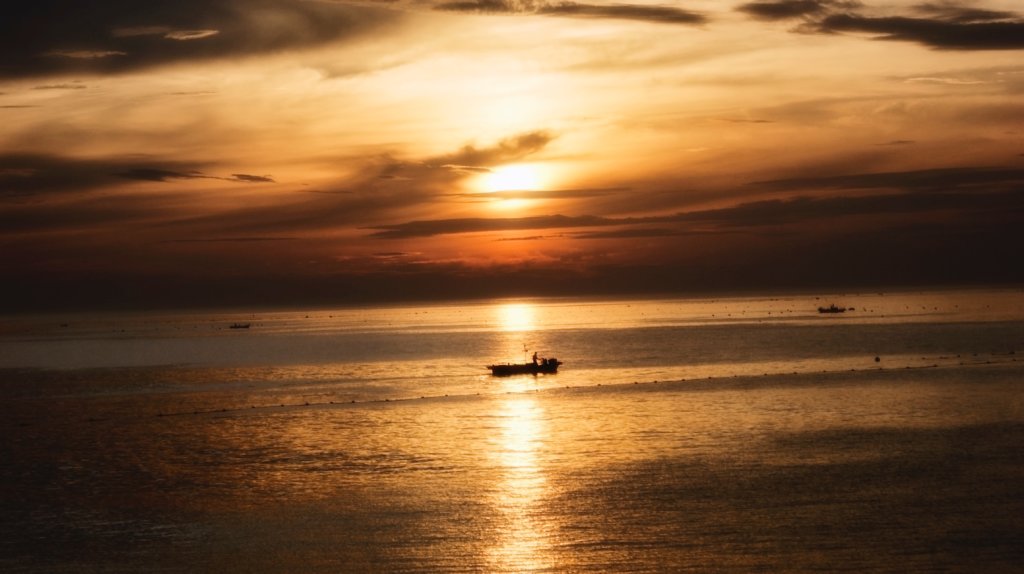 Whenever we catch something new, the Skeleton Woman is on the end of the hook. Photo by Lim changwon on Unsplash

Estés asserts for any relationship to survive and thrive, people must reckon with Lady Death, which is what the Skeleton Woman represents. They must welcome her into their home, tend to her, make peace with her in order to breathe life into something new. I think the principle applies not only to relationships, but all things. We must make peace with the fact a beginning will have an ending, followed by another beginning. I constantly forget that. When I experience an ending, some part of me still tries to hold on, as I wrote about last week.

On Saturday, I witnessed first-hand new life springing from death. I attended a grief ritual where I cried with others as they held me and I held them. I cried for someone I barely knew and I cried for things I couldn’t articulate. I bonded with people I only know in passing and felt a new closeness to them. All around me I observed a deepening of love for each other. A group of people that otherwise likely wouldn’t have met. I viewed new life springing from tragedy. Do I wish we’d met in another context? Absolutely. And at the same time, death helped create something new. The more I give into and accept the life/death/life cycle, the more serene I feel. The less scared I am of the future and what could happen because I understand death will always bring something new.

I dream of a world where we embrace the life/death/life cycle. A world where we no longer fear death as something permanent and final, but instead see it as the precursor to something new. A world where we mourn, we grieve, and we accept we’ll always have to confront death in some form or fashion. But it doesn’t have to be as scary as we are led to believe.