The Center of the Universe

The other day I spoke with a friend on the telephone and in the background her kid started to fuss. She commented he does that sometimes when she’s not interacting with him. I retorted, “I get it. I want to be the center of someone’s universe too.” She laughed and said, “So do I. It will have to be higher power.”

Hearing her say that jolted my system, like someone flinging open the curtains of a darkened room to let the sun shine in. She so clearly expressed a concept I struggle with, a perspective I’m trying to hold. 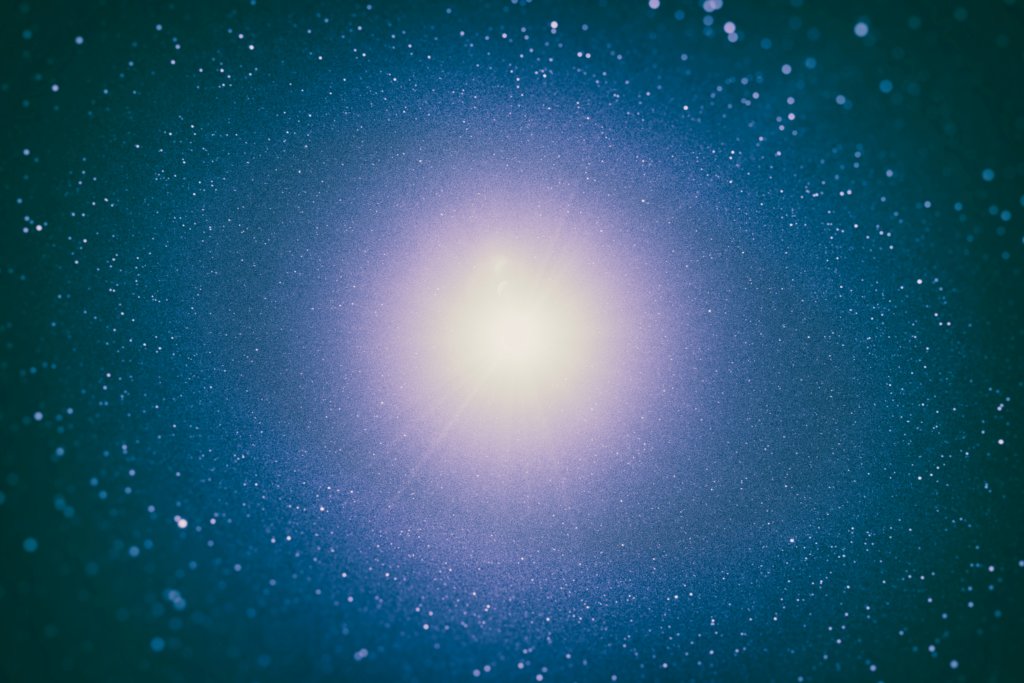 I’m working on believing I’m the center of God’s universe. Photo by Rodion Kutsaev on Unsplash

My friend’s comment reminds me I could change my perspective. I could operate as if I’m the most important, most special, most beloved being in the universe. Not in an entitled way. Not in a selfish, no-one-else-exists way. I’m not suggesting that I get huffy every time things don’t go according to my plan. Instead, I’m wondering if I could take the perspective of an infant and live in such a way that I know I’m being cared for, that I have the undivided attention of a loving parent.

It’s hard for me to articulate what I’m trying to convey here because it’s an internal mind-shift. The reason I care so much about this topic is because I have insecure attachment. That means I’m used to the idea that sometimes an attachment figure — a parent, a partner, a friend — with be there for me and sometimes they won’t. Historically, I don’t have the feeling of security, of constancy. I’m used to sharing. My spiritual teacher is instead saying, “No. You’re not sharing. This is the securest of secure. You and God are in your own little love bubble,” so to speak.

If I can maintain that perspective that means I’ll welcome in more ease, more peace, and more comfort in my life. It means during turbulent times I can relax because I know I won’t be abandoned, and furthermore, there’s a power greater than me holding me tight, soothing me, letting me know nothing is more important than making sure I’m OK.

I dream of a world where we realize we are each at the center of the universe for a power greater than ourselves. A world where we find ease and comfort knowing that no matter what happens, there is a loving parent with us all along, guiding us, soothing us, looking out for us, attending to all our needs.

Next: We are the Storm