One of the maladaptive ways I keep myself safe is through black and white thinking. When I meet someone, I make a snap judgment as to whether they’re nice or not and hold that image in my head like a painting. My opinion doesn’t change, even when their behavior starts to show the person isn’t nice.

Recently I met someone I perceived to be warm and easygoing. I put her in the “safe” category of people. I assumed she wouldn’t hurt me, that she’d respect me, and that I could interact with her without conflict. It turned out that wasn’t true. She flipped on me, showing a sharp side, a selfish side, an aggressive side. Her behavior shocked me for a variety of reasons, but one of the biggest is I didn’t pick up on this side of her personality at all when we first met. I started blaming myself for putting her in the wrong category, lamenting that I didn’t see this coming. How could I have been so wrong? I’ve had to remind myself people are complex and have different aspects of their personality. That not everyone is who they seem. 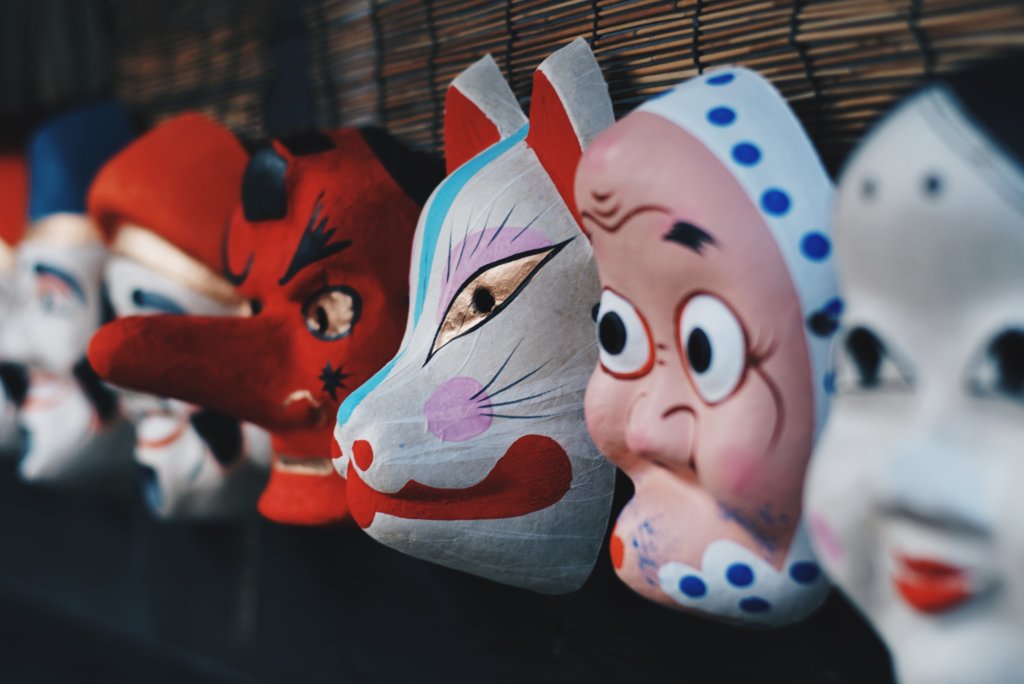 Some people wear masks more than others. Photo by Finan Akbar on Unsplash

I read an Instagram post about a woman with an abusive ex-husband. She said people only see his charming side so it’s hard for them to believe he treated her poorly. We hear about that regularly, don’t we? How abusive people can be so loving, so charming, and so sweet. It’s confusing when they become violent, whether that’s emotionally, verbally, or physically. Where did this come from?

I’m reminded of the Dr. Jekyll and Mr. Hyde story, written in 1886, which endures because it speaks to a deep truth about human beings. We are all angels and demons. At any given point we could be a Dr. Jekyll or a Mr. Hyde. No one is static. No one remains immune to evil. Similarly, redemption is also possible for even the most hardened criminal.

My spiritual teacher says those two forces are constantly at work in the universe. We are in a ceaseless tug of war with both energies. We never have it made, so to speak, meaning life is about choices and in any given moment we can choose to behave poorly or not. It’s unrealistic to assume a person will stay the same because it’s the everyday choices that make up who we are, that change us. People either evolve or devolve, but they don’t stay still.

The world is not black and white, it’s in color. It’s complicated and nuanced and ever-changing. That means people are complicated, nuanced, and ever-changing as well. It’s hard to hold that mindset but it’s what will truly keep me safe because it keeps me grounded in reality and in the present.

Next: The Center of the Universe