The Key to Sanity

I spoke with a friend this week and she said she’s confused by events that start off miraculously and then wind up being a dumpster fire. Is the event still a miracle in that case?

Good question. It brings to mind a story I heard about a Chinese farmer who used a stallion to till his fields. One day the stallion escaped into the hills. The farmer’s neighbors lamented his bad luck but he replied, “Bad luck? Good luck? Who knows?”

A week later, the stallion returned with a herd of horses from the hills. The neighbors rejoiced, congratulating the farmer on his good luck. He replied, “Good luck? Bad luck? Who knows?” The farmer’s son attempted to ride one of the wild horses but he fell off and broke his leg. Everyone exclaimed, “Oh no! What bad luck!” The farmer said, “Bad luck? Good luck? Who knows?” 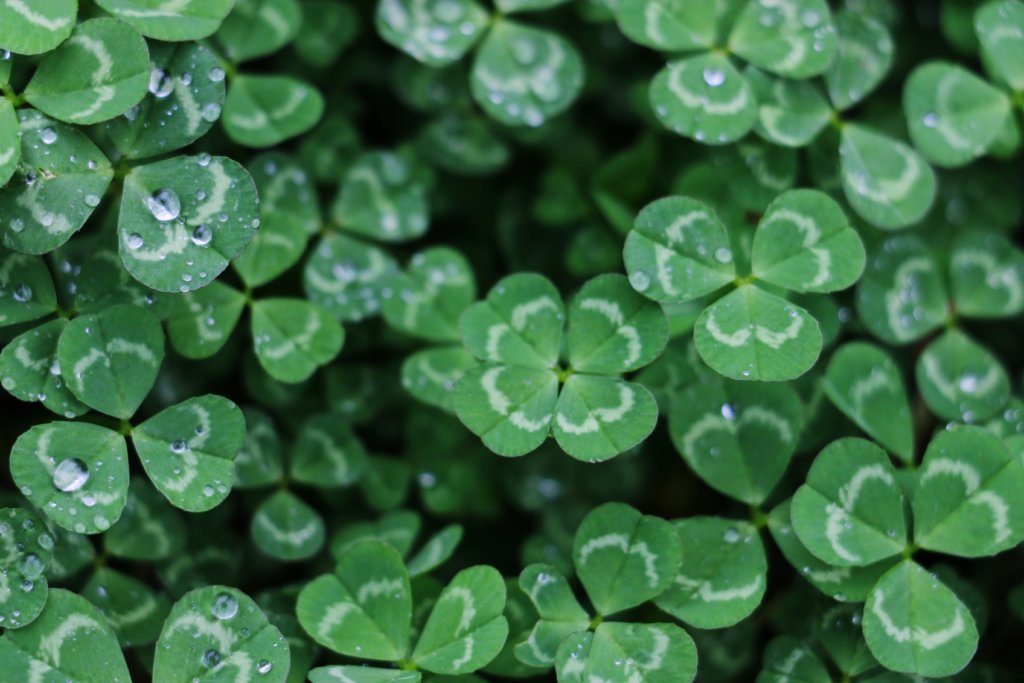 Some weeks later, an army marched into the village and conscripted every able-bodied young man they found. When they saw the farmer’s son with his broken leg, they exempted him. Was it good luck or bad luck? Who knows!

I have to be honest — my first reaction to the end of that story is to say it was good luck, but honestly, who knows? As the story demonstrates, life is a ceaseless up and down. There’s a reason we talk about the wheel of fortune, and I don’t mean the game show.

Time often grants me perspective, shows me the bigger picture. I see how the bad things led to better things and vice versa. Right now I have what could be characterized as bad luck: no job, despite my efforts. However, I have a glimpse of how the bad luck could be good luck. As I mentioned in my last post, I’ve slept in nearly every day for 3.5 months. I’m seeing the wisdom in the farmer’s attitude, that good luck can become bad luck and bad luck can become good luck. In yoga, we call this equanimity of mind.

To paraphrase my spiritual teacher, a person who views everything with equanimity, be it their home or the burial ground, gold or grass, their own children or their enemies, fire or water, lives in the world thoroughly cleansed mentally and spiritually, seeing beyond duality.

Here’s a joke for you: As I wrote the previous sentence, I heard someone vacuuming their car. I obviously have some internal cleaning to do and the universe wanted to underscore that point! It’s not a state I’m in frequently, but when I have more mental equipoise I feel better, unfazed by weal and woe. In a life filled with weal and woe, mental balance seems to be the key to sanity, helping us all cope.

Previous: Motivated by Something Else

Next: Space for Something New