Motivated by Something Else

“Life should not be motivated by fear.” I’ve heard that sentence hundreds of times but usually it goes in one ear and out the other. The message doesn’t land because my mind can’t compute the meaning. In some ways my life has absolutely been motivated by fear.

I’m applying to any and every job — some that I want and some that I don’t — because I’m scared. I’m casting as wide a range as possible because a part of me feels desperate. I’m like that person on Tinder who swipes right for every profile because I want someone, anyone, to say, “Yes, I’ll go out with you.” I get it. We say with jobs and with dating that it’s a numbers game so on some level it makes sense to apply for everything, to say yes to everyone. But on another level it does not. 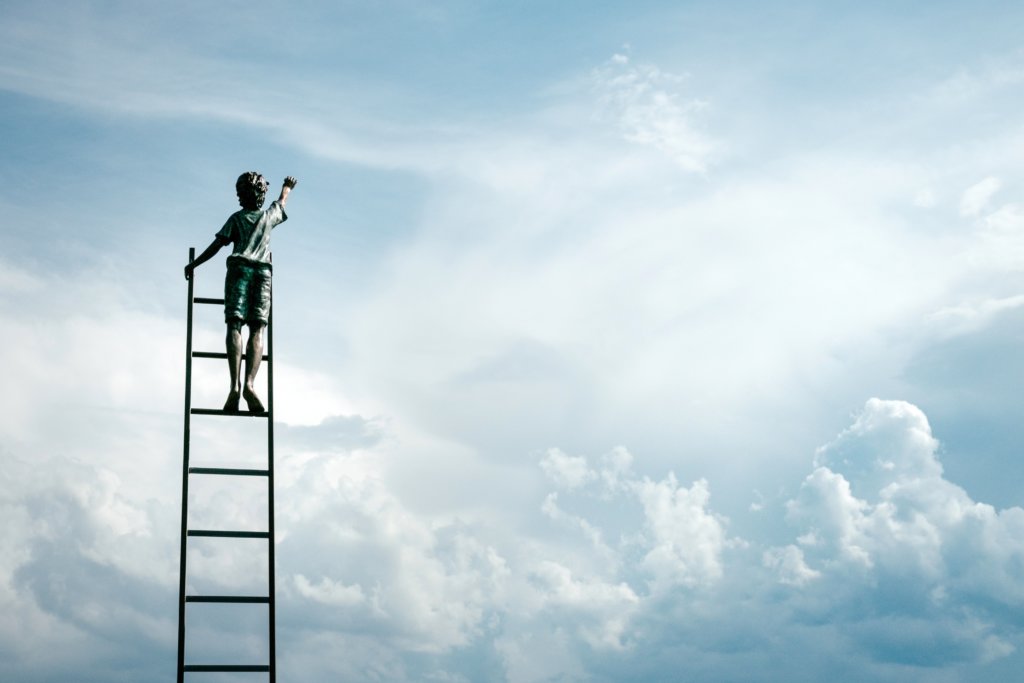 Reach for the clouds! Or something. . . Photo by Samuel Zeller on Unsplash

I’m saying yes to everything because I’m scared that I won’t be hired anywhere. I’m not accounting for my own needs and wants. Instead I’m saying I’ll settle for anything. Sometimes that’s necessary. In my situation it’s not. I’m already living off of unemployment and food stamps. This is as low as it gets for me because I won’t be homeless — I have too many friends and family to allow that to happen. So this? This is the worst it will get for me given the circumstances.

What would my life look like if I wasn’t motivated by fear? What if my job search wasn’t motivated by fear but instead joy, service, or faith? What would be different? For starters, my mindset would change. I wouldn’t say “if I get hired” but instead “when I get hired.” I’d believe the right job is coming along at some point. I’d apply places that make use of my skills and talents instead of any job, every job.

Writing this my chest is tight and my breathing is shallow because a part of me is very attached to the fear perspective. I’m afraid to stop being afraid. But I want to and am willing to try something new.

My spiritual teacher says over and over again that the universe knows what we need and want before we do. That there’s a loving entity looking out for us, guiding us, giving us what we need. We don’t always realize it at the time; often it only becomes clear in retrospect. I’m finding that to be true for me. I won’t list all the reasons why right now but will say briefly that being unemployed has meant sleeping in every day for more than three months. As someone who didn’t sleep well for seven years, this is a tremendous gift and means I’m healing in ways I never thought possible. So perhaps my higher power knows what’s best for me after all.

I dream of a world where we are motivated by joy, love, service, and faith. A world where we hold out for what we want when we’re fortunate to be in a position to do so. A world where we realize our higher power is acting in our best interest and we surrender to that, trusting all is well.

Previous: Tripping over the Future

Next: The Key to Sanity