A note about the audio this week: I ran out of space on Soundcloud and haven’t transferred over to a new location yet. The audio has been recorded but not posted on the new platform. Stay tuned.

This week as I thought about my job search, the image and metaphor that came to mind is being in the womb. A fetus needs time to develop, to grow, to gather strength for the outside world. And if the fetus enters the outside world before that process has completed, well, we all know what happens.

What’s funny about me is I came into the world impatient. I was born three weeks premature — so early I didn’t have fingerprints. Normally that’s a little anecdote I drop when I’m talking to pregnant people, conversing about their baby’s due date. This week though, it sunk in how much my entire life I tend to replicate my birth story. I want to rush the process, I want to do things NOW. Don’t make me wait in the dark, the unknown. Let’s get this show on the road! 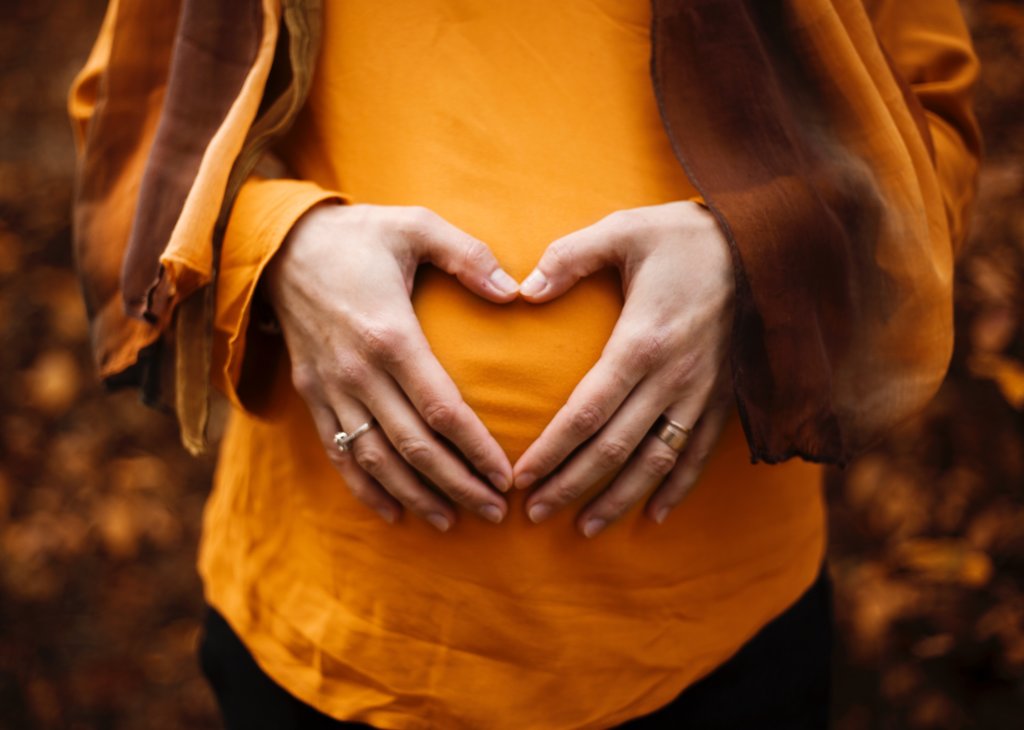 Sometimes we need to be “in the womb.” Photo by Alicia Petresc on Unsplash

As I’ve continued to feel gratitude for unemployment, noticing what I’m capable of engaging with due to not working a regular job, I’ve felt safer, calmer. I’ve felt myself floating in the universal womb. I’ve said to friends and family, “Maybe it’s not a matter of the right job so much as the right time.” What I mean is the job is less important than the timing of it all. Maybe the universe wants me to sleep in a little longer, or focus on my health more, or finish up my book before I start working again.

Instead of feeling panicked, which yes, still happens sometimes, I’m imagining myself in the womb, understanding during this period I’m developing, growing, gathering strength for my next adventure.

Previous: Space for Something New

Next: Churning Leads to Change