The word to describe how I feel right now is “churned.” I feel a swirl of emotions both due to my personal life and what’s taking place in society. I’m angry and sad and scared. I have compassion fatigue. I feel overwhelmed. I want to retreat to a hidey-hole. I want to punch certain people in the face. Did I mention I’m feeling churned right now?

I think a lot of people are feeling churned. The purpose of this post is to say first and foremost, you’re not alone. Second of all, I’m thinking about the reason behind churning. One of the definitions of churning relates to butter, as in milk or cream is stirred in order to separate the oily globules from the other to make butter. The churn creates something new.

Maybe this churn, this agitation, will create something new personally as well as in the world. I think about another time in my life when I felt churned. One such period was at 15; I went to Camp Anytown, which is a camp sponsored by the National Conference for Community and Justice that works to break down prejudice and promote diversity. Before attending the camp, I didn’t think of myself as a racist or prejudiced person. I was nice to everybody. How could I be racist and prejudiced? Well, I was and am. As many people have said, racism is embedded in our environment. It’s the air we breathe; it’s baked into the systems we operate. Our country was literally built on the back of racism. Of course that trickles out to other -isms too. They usually go hand in hand. 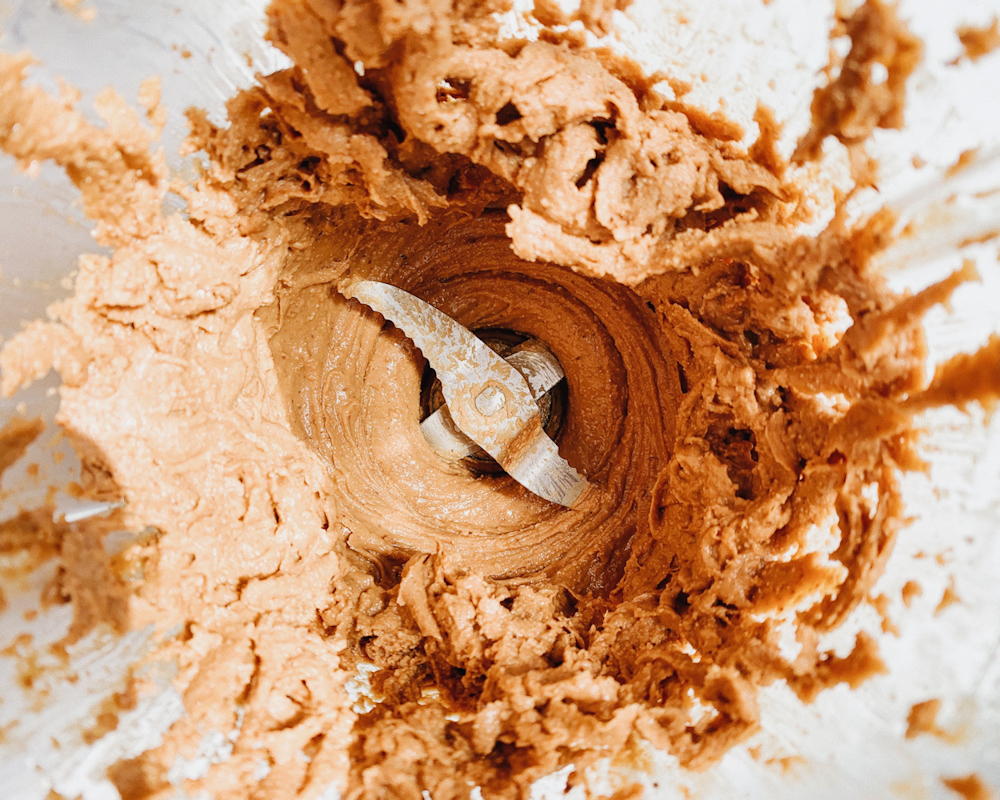 Really wish I could find a picture of churning butter, but a food processor pic will have to do! Photo by Irene Kredenets on Unsplash

The only way to root out those -isms is to confront them. To bring them in our face. To get churned up so they transform into something else. That’s precisely what happened at Camp Anytown. We shared our snap judgments of different races. We talked about media portrayals. We held panel discussions about our own experiences. And we changed.

I wonder if that’s happening for us right now. If we as a society are transforming into something new and this is part of the process. We’re in the painful part where the oily globules are separated from the other. We’re in the unsettled part where things are strange and disorienting because we can never go back to how it was before. The U.S. will literally never be the same after Trump’s presidency, for better or for worse. People may try to go back to the status quo, but it will be impossible after so much has been revealed.

That’s the role of struggle, according to my spiritual teacher. He said, “Just as all-round physical exercise makes the body fit, similarly appropriate psychic and spiritual exercise … leads to one’s psychic evolution and spiritual elevation. If one is keen to advance, if one wants to attain expansion as well as bliss in life, one must continue to struggle.”

I’m there. I’m struggling. We all are. And maybe it’s a sign of our evolution and elevation. How we’re all going to be better for it.

Next: Out of Character