I feel drained from this weekend so I didn’t write a new post, but this question keeps coming to mind: “How do I know if I’m on the right path?” There have been a few times in the past I felt sure I knew what to do and that doors would swing open for me. However, they stayed firmly shut. Does that mean I wasn’t truly following my bliss? Or rather that my bliss hadn’t been refined yet? With all that in mind, I’m resharing a post from March 2018.

The other day a friend told me he asks people, “How do you know your bliss is the right one?” in response to the slogan “follow your bliss.” When he said that to me, I exhaled deeply. I’ve heard variations of “follow your bliss” such as “follow your bliss and the money will come” for years and it filled me with rancor. I published a book and started a publishing company and the money did not follow. Life didn’t become all sunshine and roses. In fact, the years since my book came out have been some of the hardest of my life. To recap, I moved a jillion times, my health deteriorated, my finances took a nose dive, and more. I did not receive either the internal or external promised riches.

Normally I get pissed off like a child who did exactly as she was asked and didn’t receive her reward. Where is my gold star? Why don’t I have what I’m “supposed” to? I also usually start to look at other people’s lives and say, “They followed their bliss and got what they wanted. Why didn’t it happen for me?” It’s a resentment filled adventure for sure. 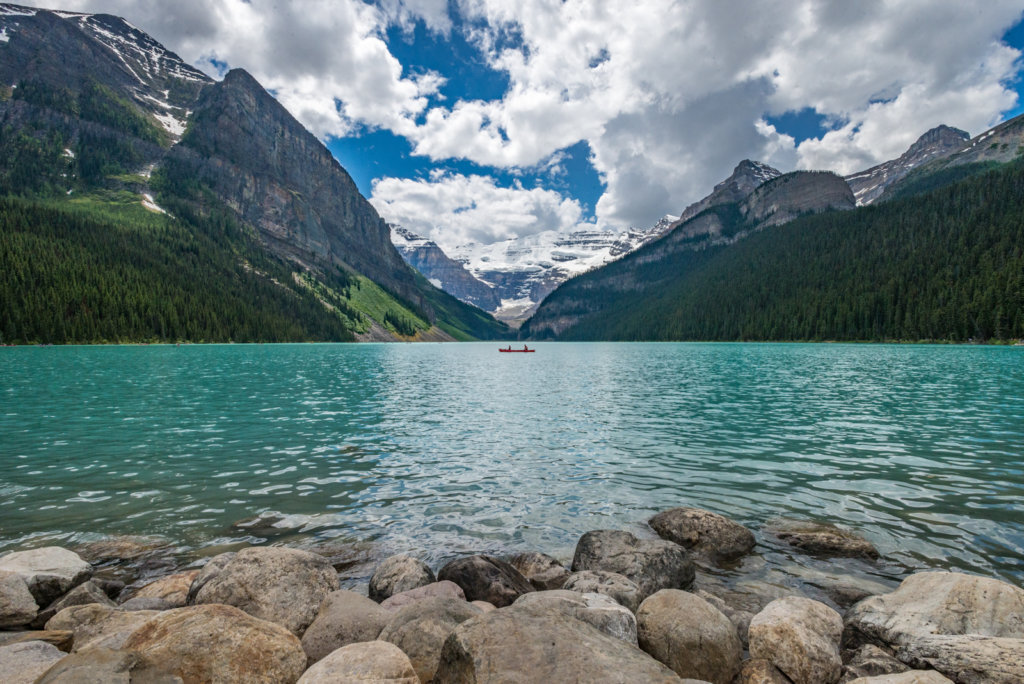 I would like to see something like this all the time, thanks. Photo by Kevin Noble on Unsplash

I am strong believer in a power greater than myself. I’ve seen over and over again that I’m guided. And if that’s true, that means there’s something doing the guiding, and more often than not, that “something” knows better and knows more than I do, which also relates to how I pray. My prayer is a variation of, “I don’t know what’s best for me universe. Only you know what’s best for me. I want what you want for me. Please align my will with yours.” I think bliss is like that. If I had it my way, I’d live a super cushy life without any drama, with money flowing in due to little effort on my part, seeing beautiful things every day, and eating decadent food. That sounds lovely, but it also means I wouldn’t confront any of my issues; I wouldn’t deal with any of my demons.

In the same conversation with my friend, I told him I can’t suppress anything and because that’s true, I’d rather confront my issues head on. Confronting my issues has made me a better person and a happier person. I don’t feel nearly as anxious as I used to and that’s a direct result of bringing my demons out of the shadows and into the light. That leads me to believe that perhaps my higher power is thinking of my long-term happiness and bliss rather than a short-term gain. Perhaps real bliss then is not mine, but what my higher power wants and I’d feel happier if I aligned my will accordingly. It’s difficult for me to maintain that perspective, but it seems worth a shot. After all, I’d much rather feel happier for a longer period of time than a shorter one.