I keep thinking about boundaries both because of what’s happening in my personal life and also in the world.

This week a woman told me I need better boundaries. Even thinking about her comment I notice anger rising up in me because I want to say, “Screw you lady! You have NO IDEA how much work I’ve done around boundaries!” which is true. I’ve come a long way. It’s not that I was ever a doormat, but it’s fair to say I wasn’t far removed from one. I often said “yes” when I wanted to say “no” because it was easier to acquiesce to someone else than stand up for myself. It was easier to sacrifice my needs and wants to keep the peace.

However, there comes a point where if your mouth doesn’t say no, your body will. Maybe you’ll get sick and that will give you an excuse to skip the party you originally said you’d attend. Or you could develop a more serious health condition. That’s the whole premise of the book When the Body Says No by Dr. Gabor Maté. He makes the case that stress and emotions play a role in diseases such as arthritis, cancer, diabetes, heart disease, irritable bowel syndrome, and multiple sclerosis. I certainly found his premise to be true with me. Because I overextended myself, my body eventually said, “Nope. Can’t do it anymore!” These days I’m more cautious with how I spend my energy.

Am I still learning about boundaries? Yes. Do I still regularly give more of myself than is wise for my body? Yes. But that’s OK because boundaries happen in degrees. They are learned and practiced – they’re not a switch that get turned on or off. They’re more like a faucet that can run at full power or at a trickle. 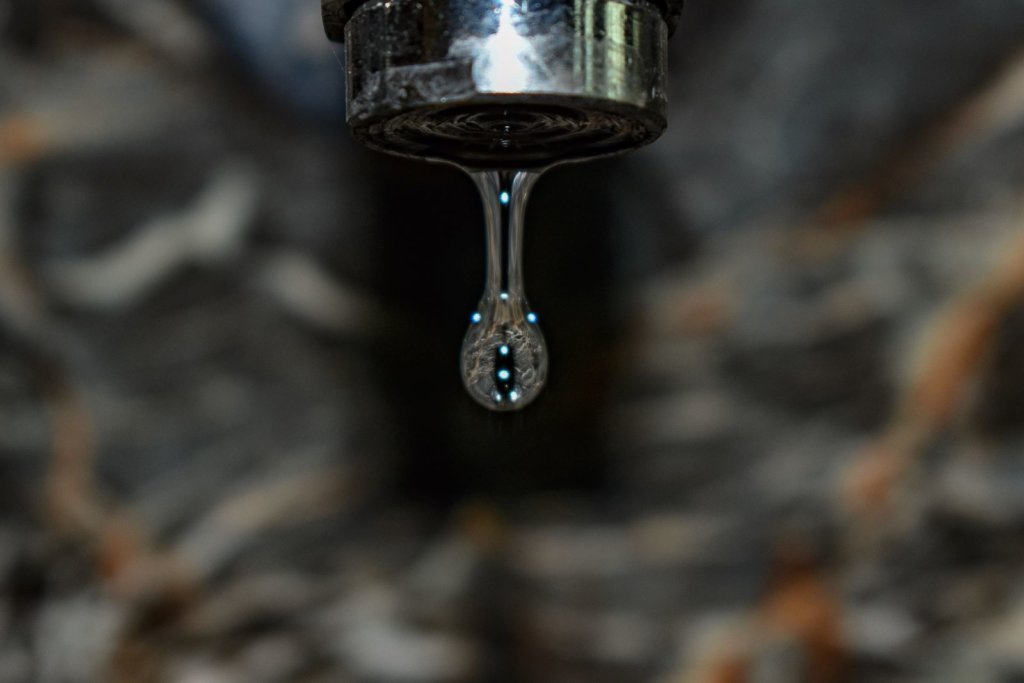 Boundaries can run at a trickle or full blast. Photo by Mukesh Sharma on Unsplash

That reminder about boundaries operating in degrees seems relevant right now as the U.S. celebrates Labor Day. The holiday came about because in the late 1800s, the average person worked 12-hour days, seven days a week. Not only adults, but children as young as 5 worked in mills, factories, and mines. On top of that, working conditions were not safe, there was insufficient access to fresh air, and limited sanitary facilities and breaks. People started protesting and were killed by the police during those protests, but eventually the unions were successful and working conditions changed.

We have a lot to be grateful for this Labor Day, and at the same time, there’s still room for improvement. For instance, last year the news reported Amazon workers were peeing in bottles because they were scared to take bathroom breaks. And they’re not the only one: Tyson Foods workers admitted to being denied bathroom breaks or mocked for even asking, according to an Oxfam report. The result? Many Tyson workers wore adult diapers to work.

I don’t mention these two examples purely to horrify you but rather to ask how much do you value your own life and the lives of others? Enough to change your shopping habits? I have. For the past few years, I’ve boycotted Amazon – not perfectly because there are some things only Amazon sells, but where possible I spend my money elsewhere. And look, I know they’re super convenient, but every little bit helps – canceling a Prime membership, looking further afield for purchases – it all adds up. What would our world look like if collectively we said, “No, it’s not OK to treat people like robots, to risk their lives, and deny them dignity”? If history is any indication, not only can it be done, but it also makes life better for everyone, as evidenced by those of us in the U.S. celebrating a three-day weekend.

Previous: The Price of Admission

Next: Spirit is Here, Too