The Price of Admission

Lately I’ve been thinking about fairness, or rather its opposite. How it’s not fair that people we love die. Or that fascist leaders are calling the shots. Or that the world literally and figuratively burns so a few companies can increase their profits. It’s not fair.

If you’re anything like me, in response to, “It’s not fair,” someone invariably says, “Life isn’t fair,” as if that makes the situation better. The inherent message behind “life isn’t fair” is “deal with it.” But what if I don’t want to deal with it? What if I don’t want to toughen up and accept the unfairness of it all? What if I’d rather curl into a ball and whimper like a wounded animal? Can I do that instead?

This year has been absolutely gut-wrenching for numerous reasons. NUMEROUS. I’m over this year. I want something new, and yet wanting isn’t enough. As they say, faith without works is dead. I’ve also heard that pain is the price of admission into a new life. Ouch. Say it ain’t so, but it is. 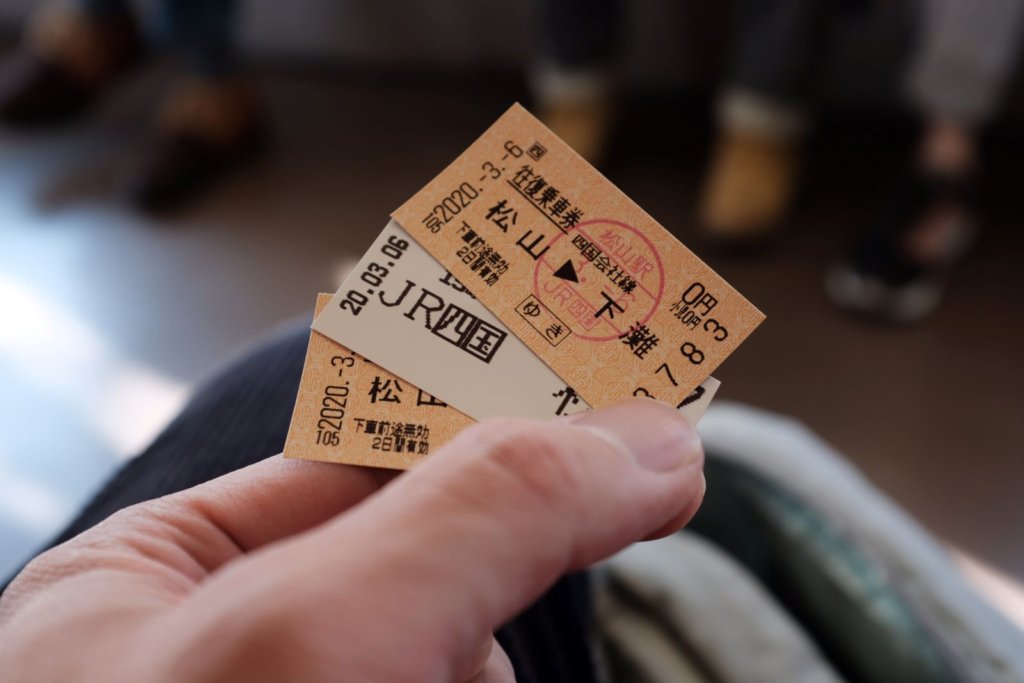 Our tickets are metaphorical. Photo by Mak on Unsplash

When I think about creating something new – art, a business, a life even – there’s often an element of pain, or at least hardship. Rarely is the creation process smooth sailing from start to finish. There are usually obstacles to overcome, hurdles to clear. Maybe this period we’re in, maybe this year, is the admission price we’re paying for a new way of life.

It seems to me humanity is being forced to change on numerous fronts. It’s become clear we cannot maintain the status quo because doing so equals death and destruction. Change isn’t easy, and frankly sometimes it sucks, but I have to believe everything we’re enduring is leading to something better. It’s the only way I can keep going, to continue putting one foot in front of the other. I’m also choosing to believe my spiritual teacher who said, “[A] bright future awaits you. Your future is glorious, your future is luminous, your future is effulgent.”

He describes himself as an incorrigible optimist and also said, “Human civilization now faces the final moment of a critical juncture. The dawn of a glorious new era is on the one side, and the worn-out skeleton of the past on the other. Humanity has to adopt either one or the other. You are the spiritual soldiers; you are the worshippers of life divine. Hence, I call upon you to adorn this crimson dawn deluged with glorious light. Victory is surely yours.”

We’re not on the other side of the fight yet. The world remains unfair, but slowly, in certain places, we’re moving in that direction. For instance, in Portland companies must pay a 10% tax surcharge if their CEO earns 100 to 250 times more than the median-paid worker. That number jumps to 25% if the CEO makes 250 times more than the median-paid worker. The law only applies to Portland, but other places like San Francisco are considering similar laws. Laws like these are a start and show me if we keep striving for a fairer society eventually it will happen.

I dream of a world that’s fair and just. A world that considers what’s in the best interest for the planet as a whole. A world where we realize the impact of our actions and adjust accordingly. A world where we understand sometimes pain is the price of admission into a new life.

Previous: What a Difference a Day Makes

Next: Boundary Setting Happens in Degrees