Being Your Own Star

A little more than nine years ago I wrote one of my favorite posts: “Hitching Wagons to Stars.” It wasn’t particularly well read. It didn’t garner numerous comments or shares, but it’s one of my favorites because it speaks to a recurring dynamic in my life: shining.

The phrase “Hitch your wagon to a star” comes from Ralph Waldo Emerson’s essay Civilization. In it he talks about partnering with the natural world to create something new. His quote though has since morphed to mean “Always aspire to do great things,” and then “Try to succeed by forming a relationship with someone who is already successful.”

I’ve frequently taken the latter approach myself, trying to sidle up to someone else who is famous or successful. If we’re using the wagon and star analogy, I usually envision myself as the wagon and never the star. A part of me believes I can’t shine without the presence of someone else. I want someone else’s light to rub off on me. That means I cross my fingers Chris Evans will like an Instagram post where I thank him for playing Captain America, or that Elizabeth Gilbert will thumbs up a blogpost where I mention her. And when they don’t, I feel first sad and then angry because my master plan was thwarted. My master plan being if someone famous notices me, then I’ll finally achieve what I’ve wanted all along: to be a star. 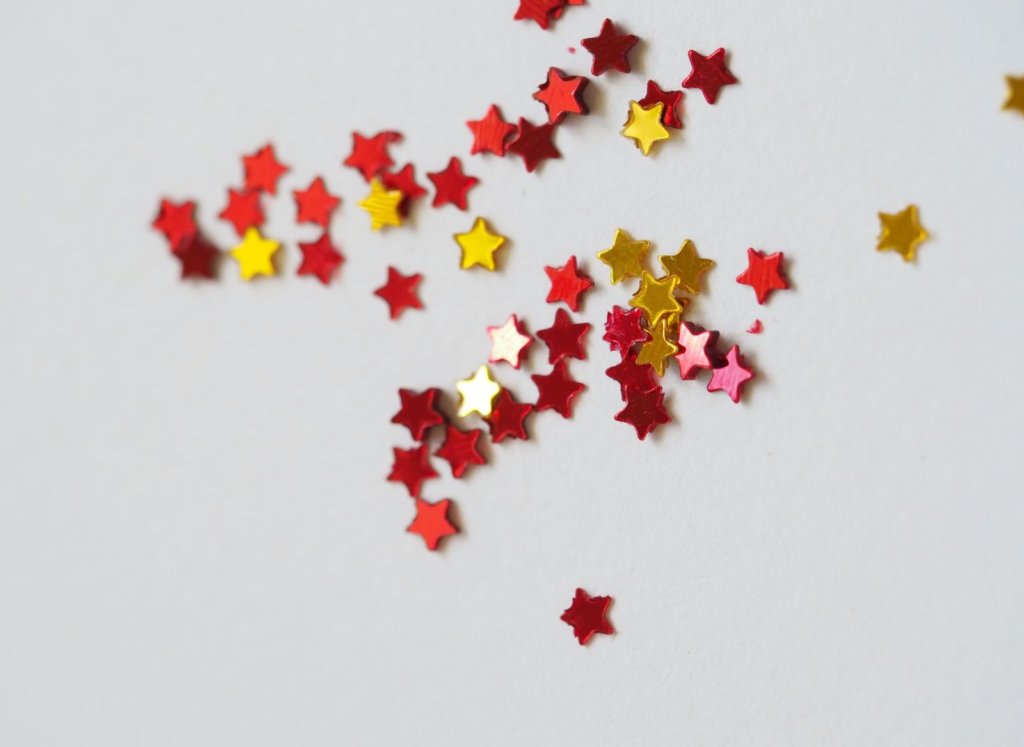 We can all be one of these. Photo by Jess Bailey on Unsplash

I don’t want to be a star in the traditional sense – I can’t act and while I have a nice voice, it’s not Grammy-award winning. I don’t even necessarily want to be an influencer because it sounds exhausting to post something fun and interesting and beautiful on Instagram every day. But I still want to be a star, which for me means writing a bestselling book and having a large swathe of people care about what I have to say. I know numerous people already care about what I have to say, for which I’m grateful, but I want there to be more of them.

These days what I’m coming to understand is I don’t have to rely on someone else to give me what I want. I don’t need to be retweeted or reshared to propel me to stardom, which is perhaps why it hasn’t happened. I’m not doing myself any favors by viewing myself as a wagon instead of a star. I can shine brightly on my own. We all can. We are each of us stars in our own right – some smaller, some larger, but still a star.

Next: The Universe Conspires on Our Behalf