The Universe Conspires on Our Behalf

This week I’ve seethed with envy multiple times. That’s nothing new and if you’ve been reading this blog for a while you know I semi-regularly feel envy, especially regarding my career. When I see someone who has what I want, I don’t view it as a sign that I, too, can achieve what they achieved. I know I’m supposed to, but what can I say? I’m a flawed human being.

As I’ve wrestled with the feeling of envy this week, a story kept coming to mind that I shared with numerous friends. Way back in 2005 I studied abroad in London. When I was there, I wanted to travel to Italy but it didn’t happen – I ran out of money and time. For the next seven years, whenever someone talked about their trip to Italy, I burned with envy. I cannot convey how badly I wanted to go, how much that dream percolated within me.

Flashforward to 2012. I was working for a radiology publication and they decided to send me to Vienna, Austria, to cover a conference. I asked them if I could take time off after the conference for travel and they said yes, which meant I was flying to Europe on someone else’s dime. As you likely know, plane tickets to Europe aren’t cheap. 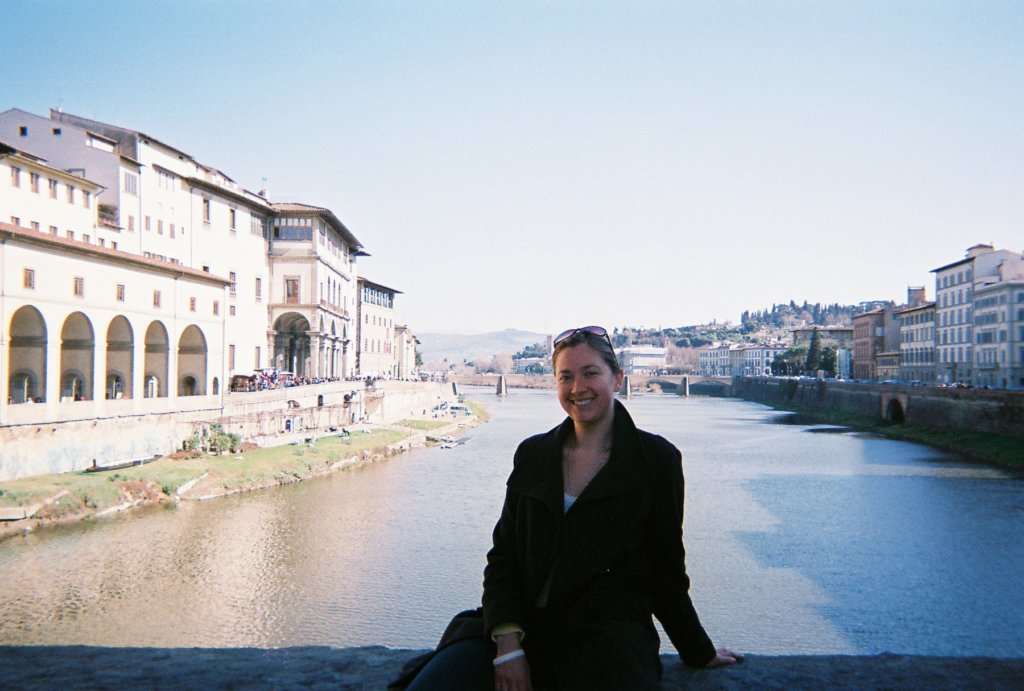 I did it! That’s me at the Ponte Vecchio in Florence.

Also, because of the timing, a friend of mine who was teaching English in France had off for her spring break. That meant not only could I finally travel to Italy, but also tour it with a friend. That trip? There were hard moments but it was also one of the most grace-filled trips of my life. I saw Michelangelo’s David for free because my friend and I “happened” to visit the museum on International Women’s Day and that meant free admission for us women.

I stayed with friends in Florence who I’d met well after my study abroad experience who showed me around the city, taking me to the best vegetarian restaurants. While in Rome, I checked Facebook and a monk I knew from the States announced, “I’m in Rome.” I messaged him and said “I’m in Rome!” He told me of a group meditation the next day, and how to get there via the train. I walked on the second to last train car and sitting at the end, in a seat facing me, was Shawn, a friend of mine.

The monk told me I’d see Shawn but I didn’t anticipate running into him on the train. I squealed in delight and Shawn was surprised to say the least. We ended up spending a day together touring the Colosseum, the church containing Michelangelo’s Moses with the horns, and more.

Why am I sharing this story? Because it reminds me the universe is conspiring on our behalf to bring us what we want, but there are more elements involved that just our desire. In the U.S. we sometimes operate with the myth that if we work hard enough, we’ll achieve everything we want. That’s not true for many reasons – including racism and sexism to name a couple – but it’s also not true because we’re not the only ones in charge of making a dream happen. There are other factors at play – like timing and relationships. 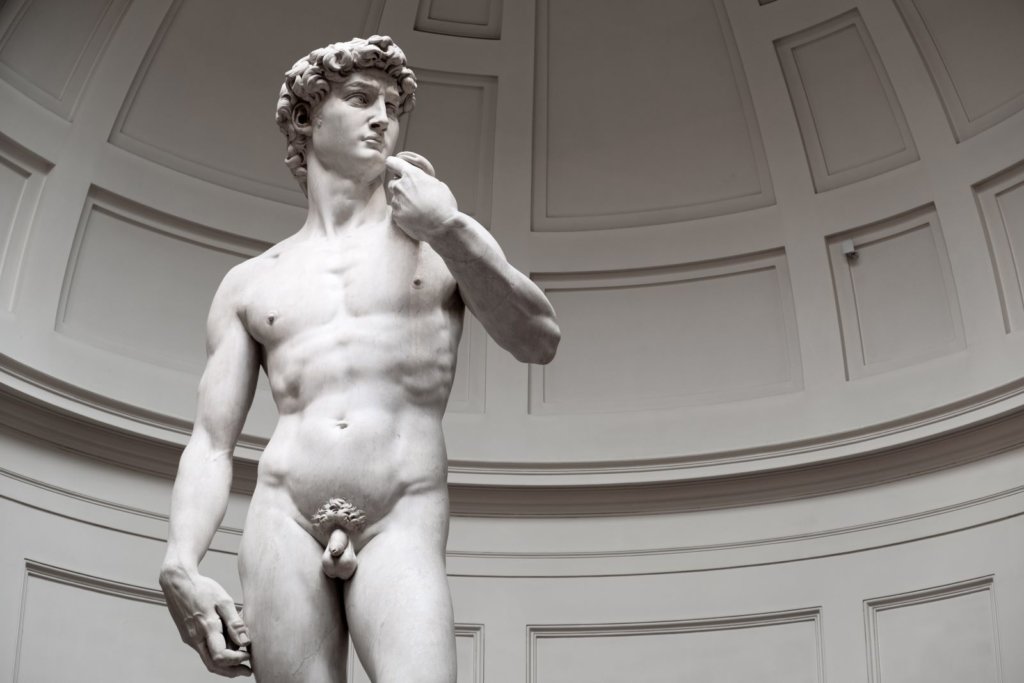 What that means for me, today, is remembering my dream of being a bestselling author with social cachet will only come true if it’s the will of the Cosmos, and furthermore, these dreams have multiple moving parts. My desire is only a small part of the process. I will keep taking the necessary actions, but in the meantime, I’m offering this dream over to Divine Love. Maybe it will be like my trip to Italy where I’m surprised and delighted by what unfolds.

Previous: Being Your Own Star