With Help, Anything Can Happen

What feels like a million years ago, I wrote a memoir with the subtitle: “Your wildest dreams are ant-sized compared to what lay ahead.” First off, I knew then and know now that sentence is not grammatically correct. (Following grammar rules, it’s supposed to be “Your wildest dreams are ant-sized compared with what lies ahead.”) I chose the words that I did because my version elicited a sense of openness for me, that the future could be anything.

Since publishing the book, the part of me that believes in impossible dreams has been dormant. She’s been sleeping because I’ve encountered too many disappointments to nurture that sense of hope. Life smacked me in the face over and over again. It’s what I referenced in the post “Stored Trauma.” Instead of the future feeling open, magical, and mysterious, it’s felt closed, prosaic, and straightforward. I’ve become more cynical as I’ve gotten older and I don’t particularly relish that trait.

When it comes to dreams these days, I try to stick within the realm of possibility. For instance, while becoming a bestselling author is not common, it’s doable. I’m already writing after all. But for other dreams, I brush them aside or scoff when I consider them. For instance, the dream of owning a home in the Bay Area. To be honest, “dream” is too strong a word because I haven’t even let myself imagine it. I haven’t even briefly entertained the idea of owning a house here because it’s felt too farfetched. That may sound funny to those of you reading this because lots of people own homes! Why couldn’t I? 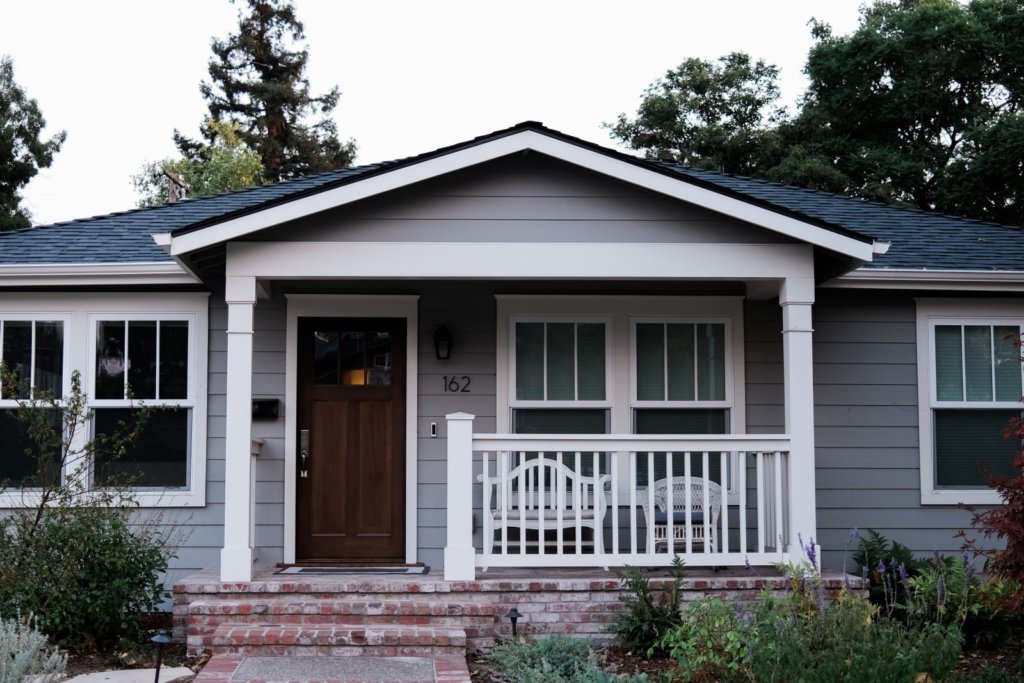 This looks cute. I’d like to live here. Photo by Trinity Nguyen on Unsplash

For perspective, in the Bay Area, homes regularly sell for more than a million dollars. I don’t mean mansions either – I mean a three-bedroom, two-bath house that’s less than 1,500 sq. ft. In other words, a house that would be considered average in many other parts of the country. In Charlotte, N.C., for instance, a comparable house sells for $425,000, according to the real estate website Zillow.

I think you can understand why I’ve laughed at the idea of home ownership as someone who doesn’t work in tech. My response was usually, “Not unless I marry someone who makes a boatload of money or win the lottery!” Home ownership? Not an option. Except, recently I found out there are programs for first-time home buyers. There are grants that cover the down payment. Maybe owning a home isn’t so impossible? I don’t know yet – I’m still doing the research, but there’s something tender for me about remembering with help, all things are possible. Some people call that help “God,” others call it “love” or “community.” But whatever you call it, there’s something sweet about remembering our dreams are not impossible. We may not achieve them conventionally, but who cares?

Previous: Living in a Hallway

Next: Surrounded by the Love of the Universe