Living in a Hallway

I’m resharing this post from September 2019 because once again, I find myself in a hallway, metaphorically speaking. That also means the audio clip below is from that time period. Enjoy.

A close friend of mine used an analogy the other day that’s stuck with me. She said her higher power has closed a door in her life and hasn’t opened another one yet. That means for now she’s stuck in a hallway, waiting for another door to open. Yesssssss. That’s so my life right now. I’m in limbo, in a hallway, waiting for something new, for a door to open, but it hasn’t yet and it’s uncomfortable.

I hate this phase. I think most people do. And at the same time, I recognize this is a part of life — it’s filled with speed and then pause. Even when breathing we inhale, pause slightly, and then exhale with another slight pause. When we walk, we put one foot on the ground or we can’t move forward. The left foot makes the next step only if the right foot prepares for the movement by being placed on the ground. 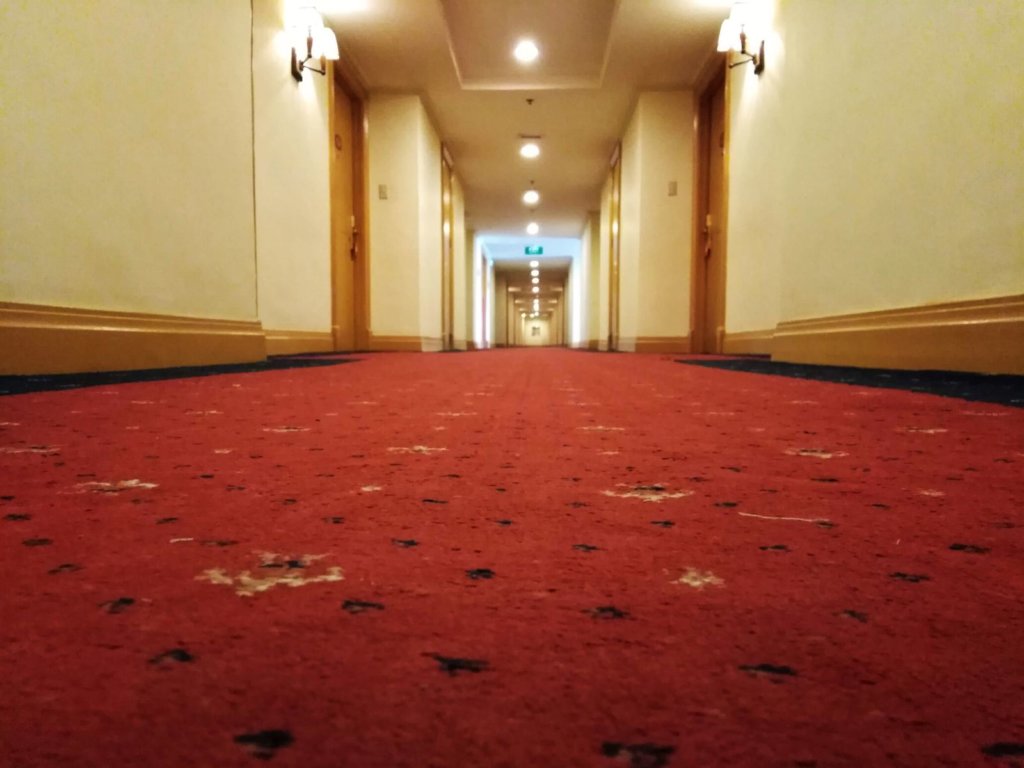 I’m waiting for my next door to open. Photo by Rhea Lofranco on Unsplash

My spiritual teacher says alternating between speed and pause is crucial for successful movement. “If we wish to say something about speed, or the characteristics of movement, we will have to acknowledge the necessity of the state of pause otherwise it will not be possible to move into the next stage,” he said. “This speed and pause will continue. Pause means gathering momentum for speed in the subsequent phase. If one closely watches the effect of speed on a particular community or the entire humanity, one sees that generally people eulogize the period of speed. However, we cannot afford to ignore the state of pause, because by judging what the previous state of pause was like, we can discern the speed of the next phase.”

A couple of things jump out at me from that quote. First of all, the pause is temporary. It feels like I’m going to be stuck in this hallway forever, but I won’t be. Things will change, they absolutely will, even if a part of me doesn’t believe that. I’m reminded just because I may not believe something doesn’t make it any less true. For instance, some people still believe the Earth is flat, but regardless, the Earth is round.

The other point that jumps out at me from the quote is the last bit, about how the state of pause can help discern the speed of the next phase. What I’m taking that to mean is my life is going to go off like a rocket. All of this momentum, this angst, is going to catapult me into the next phase and my life will move at warp speed. I cannot express how much I’m looking forward to it. And at the same time, I’m recognizing the necessity for this state of pause, this place where I’m spinning my wheels, revving my engine, and getting ready to zoom ahead. Pretty soon a door will open and I’m going to bolt through it. But for now, I’m here, in a hallway.

Tagged as: ananda marga, in the hallway, limbo, pause

Next: With Help, Anything Can Happen