Being an Integrated Particle

Last week I wrote about the perspective Bhutan has taken in this pandemic that everyone is a part of one big family and how that’s played out in terms of the country’s policies. Here in the U.S., the more prevalent perspective is one of rugged individualism and separateness. Instead of viewing all of us as being in this together, we operate from a materialist worldview that says only matter is real and humans are alienated from not only each other, but everything.

From this perspective, consciousness is a “strange aberration that happens as an accidental byproduct of chemical interactions,” to quote my friend Amal Jacobson. The materialist worldview says the cosmos doesn’t have any consciousness and thus it becomes much easier to objectify, well, everything. Nature doesn’t have any value beyond its utilitarian value. A tree is worth more dead than it is alive. Furthermore, nature becomes something “out there” that we go to. We see this in the way we, me included, talk about nature. “I was out in nature in this weekend” is a common phrase we all say. 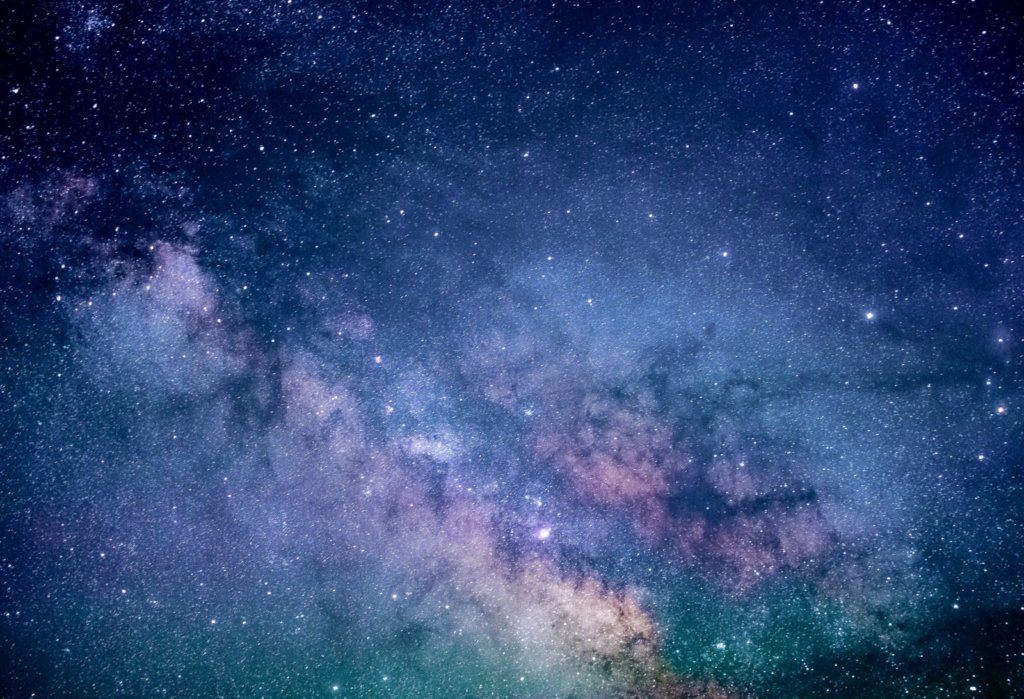 We are this and this is us. Photo by Jeremy Thomas on Unsplash

However, “out in nature” implies we’re separate from nature, that somehow we’re not included in this vast universe. The phrase also implies that we could ever get away from nature. That’s not possible even in the densest of cities because the very ground we stand on is nature, and furthermore, we are natural too.

Rebecca Solnit speaks to this in a Sierra magazine article when she writes, “It took the pervasiveness of radioactive fallout in the 1950s and pesticides in the 1960s to wake conservationists up to the fact that nothing is separate, and you can’t truly protect a place by setting it apart.”

You can’t protect a place by setting it apart because it’s impossible to truly be apart. That’s why there’s so much emphasis on intersectionality these days. We all intersect in various ways. Environmental justice goes hand in hand with social justice, for instance, because who typically pays the price for environmental destruction? Black, brown, and indigenous people. This cosmos is a spider web and if you pull on one thread, it vibrates the rest of them.

I have a friend who acknowledges this every morning in his prayers. He says, “I am eternally grateful to be an integrated particle in the infinite universe of your wisdom and will, and to live in your abundance and prosperity receiving your guidance, strength, mercy, and protection.” Gorgeous, right? I like the whole prayer, but in particular, I can’t help but wonder what would the world be like if we all felt this way? That we are an integrated particle that is only one part of a whole? The reality is materialism is a belief system just like what I’m proposing is also a belief system. Which one leads to a happier, healthier society? I think the answer is already obvious.

Next: What the Wildflowers Teach Us