I watched an EFT (emotional freedom technique) video about digestion and the practitioner said people with digestive issues have trouble letting go. They have issues digesting and processing life. That’s me. I’m emotional, sensitive, and cling to the past. (I bet other people with water moons in their astrological charts know what I’m talking about.)

It’s especially hard for me to let go of relationships, all relationships. I remember people as they were and they sort of crystalize in my mind so if they’re different people in the present, I experience cognitive dissonance. I get confused as to why we’re not interacting the way we used to. I don’t understand why our relationship has a different rhythm, or even no rhythm at all. I’ll give the person chance after chance to return to who they were, to be like who I remembered, but they don’t. As much as we trot out the expression, “People don’t change,” that’s not true. People change all the time. It’s impossible to move through life unaffected and we all shed old versions of ourselves to become new people. Myself included. Except I also take with me worn out relics like tattered pieces of luggage. 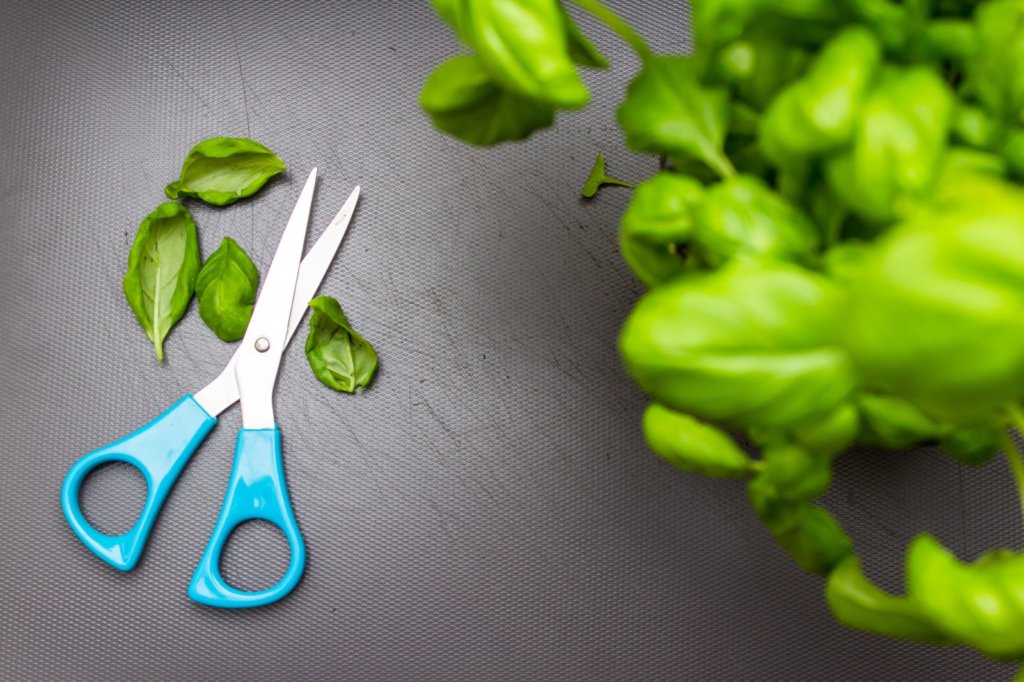 This picture makes sense if you focus on the headline and also keep reading. Photo by Louis Hansel on Unsplash

I think I do this because when I love, I love deeply and it’s hard for me to let that love go. It’s hard for me to recognize some of the people I love don’t exist anymore, that our relationship is well and truly dead for whatever reason. But just because the relationship is dead doesn’t mean it didn’t matter. On the contrary, it mattered a great deal as I write about in my yet-unpublished novel. The main character is talking about romantic love here but for me the sentiment applies to every sort of love. I’ve changed the wording a bit so it fits in with this blogpost:

“She expected falling in love to feel like a bomb – explosive, undeniable, irrevocably changing everything. Instead, falling in love was more like a leaky bathroom faucet, the slow and steady drip of water eventually wearing away the porcelain until it left an indelible mark. For better or for worse, the person now had a permanent space just for them.”

I opened this post talking about letting go and that’s what I’m doing here. I’m acknowledging most scars remain scars and longing for what was doesn’t serve anyone. Who I am in the present moment deserves to spend time with other people that I get along with as they are now, currently. It’s like pruning a plant – you have to prune some plants in order to make way for more robust growth. It turns out people are the same way.

Previous: The World is Changing and so Must We

Next: Seeing Things as They Really Are