What Al-Anon Taught Me About Vaccination

As I continue to grapple with the death of a friend and beloved member of my community who died from COVID-19 due to not being vaccinated, I keep thinking about a twist on an Al-Anon phrase: “Give people the dignity of their choices.” As you know, there is nothing more controversial, more hot-button, more likely to cause a debate than COVID-19 vaccines in the age of this pandemic. I’m not telling you anything new. You’ve likely witnessed this debate or had it yourself.

Each camp – the vaccinated and unvaccinated – staunchly argues their case. Each camp cites information, tries to convince the other, justifies their own choices, but I’m not sure how much good it’s doing. My friend that died knew the facts. He knew more unvaccinated people than vaccinated are dying of COVID, are filling hospital beds, and yet he chose to “trust his immune system.” He decided to gamble that he would be fine if he contracted COVID-19. He wasn’t fine and yeah, I’ve been angry about it, sad about it, but ultimately, it wasn’t my choice. It wasn’t my decision to make. Me? I chose differently. But here’s what Al-Anon taught me: There comes a point where we all have to recognize we can’t force people to do something they don’t want to do. 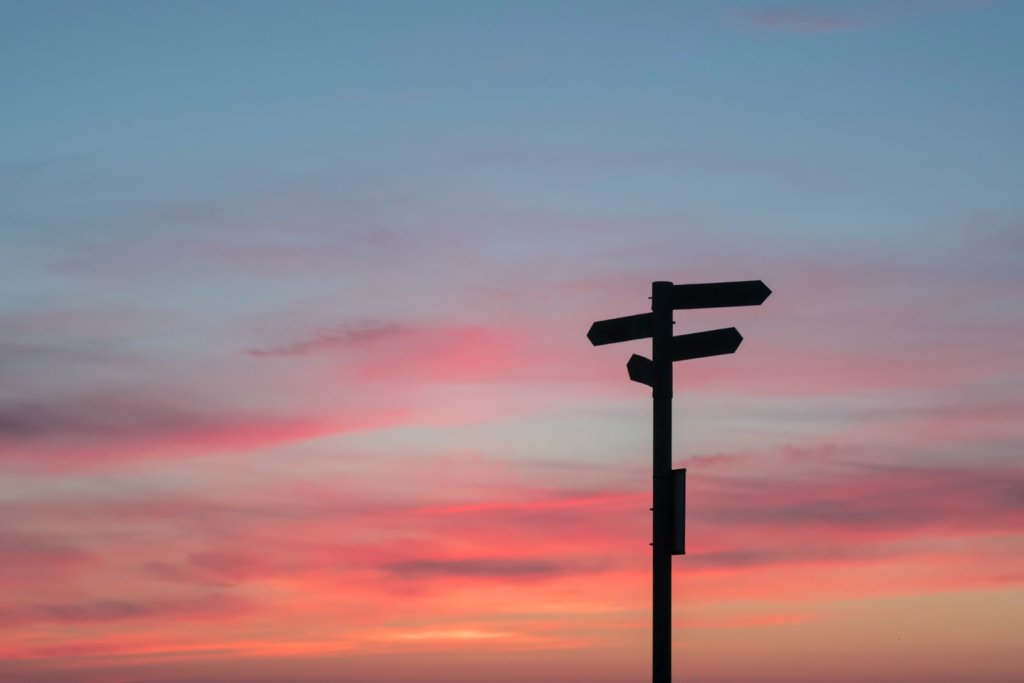 In the world of Al-Anon, which is a program for friends and family members of addicts, they learn there is no secret formula that convinces an addict to stop using. They know it doesn’t matter how many tears, how much literature, how much pleading they do with the addict in their life, they can’t force the addict to quit. They are not in control of the addict’s choices. Granted, they don’t have to stand by and watch the addict head to an early grave either, but there’s a point where they understand what it means to be powerless.

Powerlessness over other people seems like something we’re all learning right now. Is forcing people to get vaccinated helping? Or instead, are healthcare workers quitting over vaccine mandates? What exactly are vaccine mandates accomplishing? In the U.S., it’s helping a little, but it’s also sparking lawsuits and public outcry. It seems to me some people feel oppressed because their choices are not being honored.

Do I wish everyone who is able to get vaccinated does so? Of course I do. But at this point I’m recognizing not everyone will because they haven’t. And instead of shouting at them until I’m blue in the face, I’m taking a page from Al-Anon and letting people have the dignity of their choices. It’s hard, it’s heartbreaking, it feels like graduate-level spiritual work, but these are the times we’re living in.

Ultimately, I want to feel peace and if I’m hopped up on righteous indignation, there ain’t no peace to be had. What brings me peace is recognizing I’m doing what I need to do to protect myself – I’ve been boosted, I’m wearing a mask, social distancing, etc. – but the only person I can take care of is me. Instead of saying, “I’m right and you’re wrong,” how can we create space for everyone to have the dignity of their choices? Because truly, that’s the reality of the world we live in.

As for me, when I allow my friend the dignity of his choice, instead of being filled with resentment over his death, I think of him fondly. I remember his bright smile, the love he had for his son, and his willingness to pitch in wherever he could. And that’s what I’d much rather focus on.

I dream of a world where we support people in making informed choices while also recognizing we aren’t in control of those choices. A world where we make space for disagreement. A world where we let people have the dignity of their choices even if we wouldn’t make them ourselves.