Do You Confuse Self-Esteem with Self-Compassion?

Self-compassion is the desire to alleviate your own suffering whereas self-esteem is a positive judgment of yourself. It’s saying things like, “I’m a good person, I’m a success, I’m attractive.” Self-esteem is important because the opposite, hating yourself, can lead to some dark places, but the trouble with self-esteem is it’s conditional. It’s dependent on you continuing to do things that bolster your self-worth: acing a test, killing it at work, etc. What happens when you fail?

As for me, I keep leaning into self-esteem when I fail. I say things like, “It’s OK, you’ll do better next time.” Or, “You got this! You can do it!” The trouble is, self-esteem messages don’t work.

Juliana Breines and Serena Chen conducted a study at UC Berkeley about a decade ago where students were given a difficult vocabulary test that everyone failed. The researchers split the students into three groups: a self-compassionate group, a self-esteem group, and a control group. 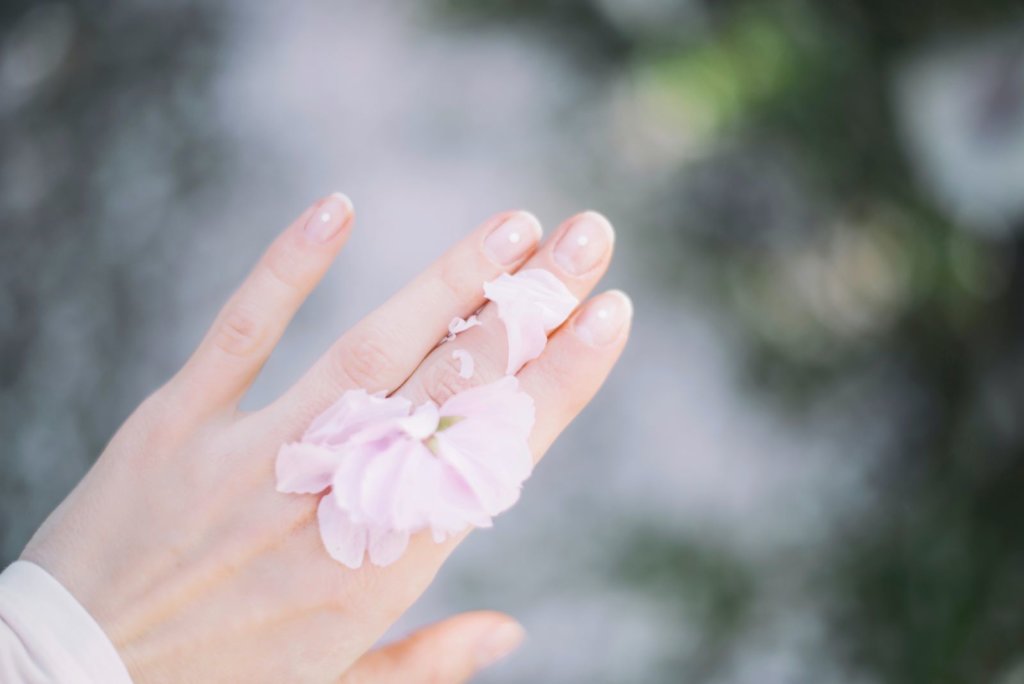 Self-compassion is soft, like a flower. Photo by Roman Kraft on Unsplash.

The students were informed they would receive a second vocabulary test and were given a list of words and definitions they could study for as long as they wanted before taking the next test. The researchers used study time as a measure of students’ motivation. They found students who were told to be self-compassionate after failing the first test spent more time studying than those in the other two conditions. Not surprisingly, study time was linked to how well the participants performed on the second test.

What is self-compassion? It has three main components according to Dr. Kristin Neff, a preeminent researcher on the topic. She says self-compassion is self-kindness, common humanity, and mindfulness. Self-kindness means showing care, understanding, and support toward ourselves when we fail. Common humanity involves recognizing all humans are imperfect, that you’re not alone with your flaws. Mindfulness is being aware of the pain associated with failure without trying to shove it away.

For the past week, instead of beating myself up for not exercising as much as I’d like, or telling myself, “Come on! You can do it!” I practiced self-compassion. I said, “Hey, this week has been stressful and you’re tired. It makes sense that you don’t want to exercise. Lots of people feel that way. When you’re ready, I know you’ll move your body in a way that feels good.”

It was the first time in a while that I didn’t have a nagging sensation I was doing something wrong for being sedentary. It was the first time in a while I didn’t conduct internal bargaining and say, “You can rest today, but tomorrow you need to make up for it.” Instead, I gave myself what I needed and it was glorious. And wouldn’t you know it? When I felt energetic, I was motivated to work out because it came from a place of love, not fear. There’s something to this self-compassion thing after all.

Previous: Why I Care About How Billionaires Spend Their Money

Next: No Longer Fighting