Why I Care About How Billionaires Spend Their Money

Someone asked me recently, what do I care what Elon Musk does with his money? To start with, why shouldn’t I care? We live in a society that pretends we’re not all connected. That what one person does somehow has no effect on anyone else. Want to own a newspaper company? Sure, go ahead! Build a rocket so you can go to space? Knock yourself out! Won’t make a difference in my life! But it does.

My spiritual teacher says, “The establishment of an ideal society depends on the mutual help of the members and their cooperative behavior.” We don’t have that. Instead, we have a hypercompetitive, rugged individualism mindset that is frankly antisocial. To take a recent example, Elon Musk’s buyout of Twitter is for his own gain. He’s not using money to help solve world hunger like he suggested he might.

In October 2021, David Beasley, the director of the United Nations’ World Food Program, told CNN that it would only take “$6 billion to help 42 million people that are literally going to die.” When the article was shared on Twitter, Musk responded and said he would sell Tesla stock if the program could provide a plan. Beasley did and thus far Elon has not donated. Some people think he still will, but I’m not holding my breath because again, most billionaires use their money for selfish pleasures like going into outer space, buying yachts, and building numerous multimillion-dollar homes. Either that or they use their money to acquire more wealth. 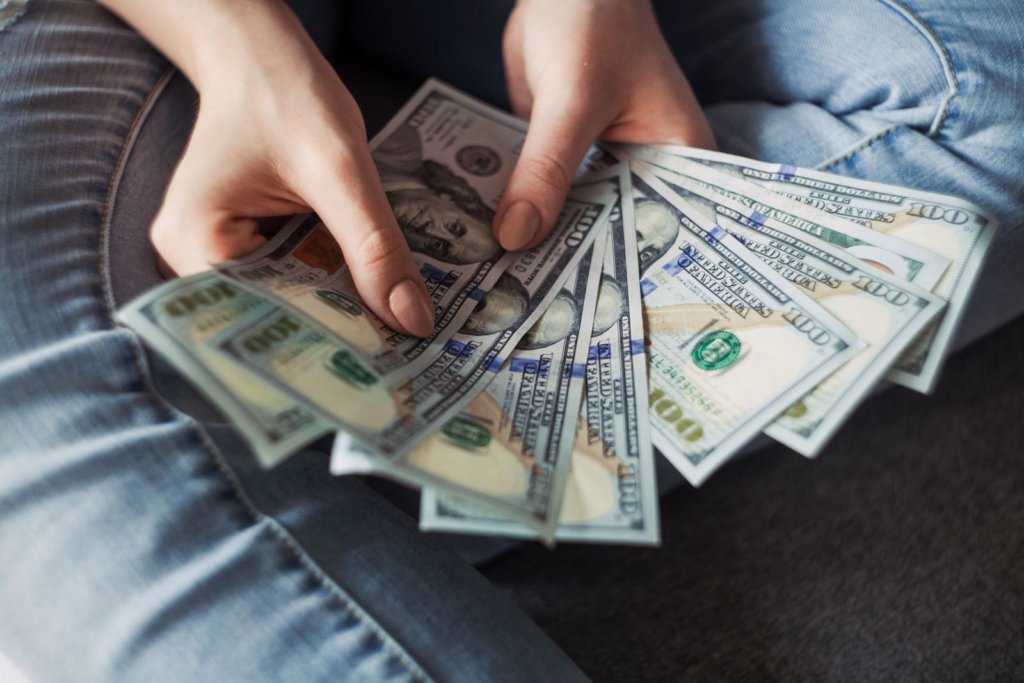 Some people need less of this. Photo by Alexander Mils on Unsplash

Another reason why I care what billionaires do with their money is it gives them an outsized voice. In the case of Elon Musk, owning Twitter will give him far too much influence on a media platform that has repercussions worldwide. Why should one person have so much power? Plus, when it comes to governance, the opinions of Jeff Bezos, Bill Gates, and Elon Musk far outweigh mine because they can afford high-priced lobbyists and unlimited campaign contributions. If a bill is bad for their business, it’s highly unlikely it will get passed.

Not to mention, the average citizen suffers when wealthy people make mistakes. When the banks failed in 2008, people lost their investments and their homes while bank executives received huge bonuses. We bailed out the banks but the ones who caused the loss of homes and investments became richer, according to Reuters.

What’s the solution here? A maximum wage, for starters, but also changing what we value. Instead of being in a race to acquire as much as we can as fast as we can, yogic philosophy touts aparigraha or non-indulgence. Specifically, not indulging in the amenities and comforts of life that are superfluous for the preservation of physical existence.

In the case of billionaires and their vast accumulation of resources, they’re hurting everyone. Income inequality depresses economic growth, leaves less for society to divvy up, and gives rise to criminal behavior, according to several studies referenced in the Washington Post.

So the short answer to why I mind how billionaires spend their money comes down to this: I care about the collective. My spiritual teacher says, “The collectivity is not outside you – your future is inseparably connected with the collective fortune. You must take the entire collectivity with you and move toward the sweetest radiance of the new crimson dawn, beyond the veil of the darkest night.”

To take the collectivity with us, we have to concern ourselves with what billionaires are doing and furthermore, not let people become billionaires in the first place.

Previous: Dancing Around the Nucleus

Next: Do You Confuse Self-Esteem with Self-Compassion?