Maybe You Don’t Have to Figure it Out

If you’re anything like me, you’ve heard over and over again you need to figure things out. In the U.S., we’re fond of “pulling ourselves up by our bootstraps,” going out there and “seizing the day,” and just generally “making stuff happen.” There’s this idea if you aren’t hustling, you’re doomed to live an unsatisfying and unfulfilling life. It’s exhausting, frankly. But what if there’s another way to move through the world? An easier way?

Here’s how that’s showed up for me. Lately, I’ve been craving in-person connection, especially the group kind. The pandemic has decimated my communities by either transitioning to meeting online or halting altogether. I’m just not doing the things I was before and boy am I feeling it. Being the compulsive person that I am, last week I scoured Meetup for in-person groups, determined to find fun things to do with other people. I found a few groups, but given my interests, most of them require hiking and I’m still healing from a foot injury. They’re good for future me, but not present me. 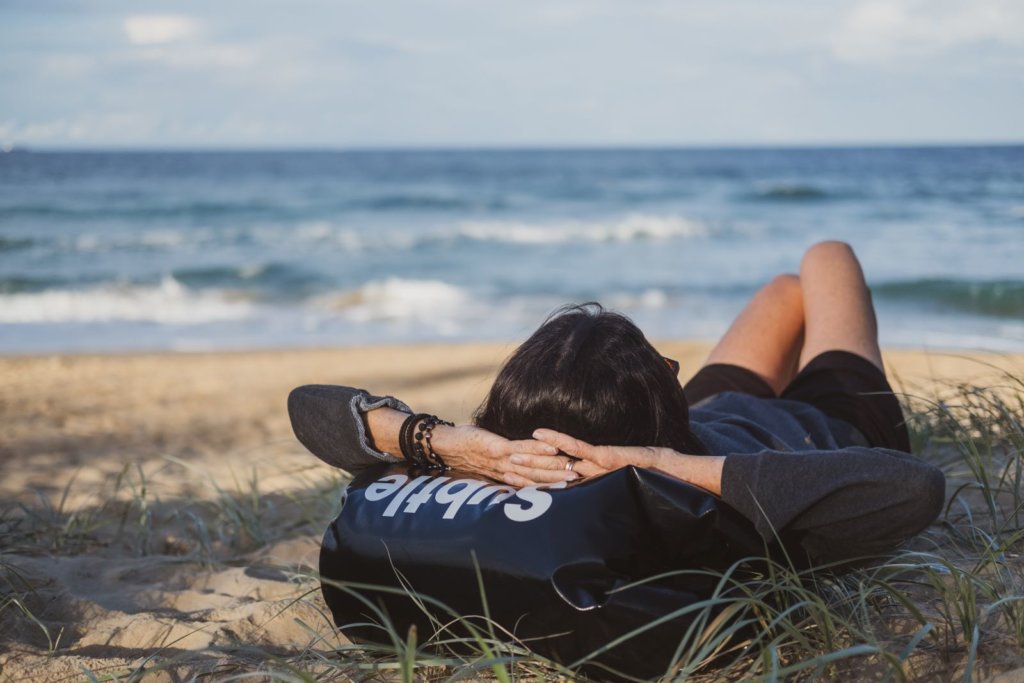 Magically, unexpectedly, two of the companies I freelance for are having dinners this coming week and invited me to attend. As someone who is a solopreneur, I often declare I don’t and won’t meet anyone through work because I don’t have colleagues. There are no water cooler moments or lunches with team members. Therefore, I find it hilarious that I’ll be socializing with coworkers of sorts this week, just when I needed it. Problem of in-person connection solved and I didn’t have to do anything except say, “yes, I’ll be there.”

I bring this up because it reminds me sometimes, we don’t have to do anything. Sometimes we have a desire and the universe creates circumstances and events to fulfill that desire. It’s comforting for me to know I’m not alone here, in charge of every little thing in my life. Instead, there’s a benevolent, loving force in the world that acts on my behalf. I didn’t do anything to create in-person connection and in fact, my attempts failed for one reason or another. I didn’t “figure anything out.” The universe did that for me. What a relief.

In other words, yeah, the universe wants to support me, wants to help me out to bring me closer to the Supreme Entity, the consciousness at the center of everything. I don’t have to figure everything out, and in fact, it’s better if I don’t even try and instead, let myself be loved and cared for by something greater than me.

Previous: Opportunity Will Beat Down Your Door

Next: The Importance of Logic and Reason