We Hold Up the World

As we’re finishing the Jewish High Holidays, I think it’s only fitting to share a concept I learned about recently. In Jewish mysticism, there’s an idea that in every generation 36 people hold up the world. These lamed-vavniks do not themselves know they are one of the 36 and no one else does either. What intrigues me about this concept is it makes each and every person important. Basically, you think of yourself as playing a part in keeping the world spinning and because you don’t know who else is a “righteous one,” you treat others the same.

I like this concept because it also flies in the face of our current reality. These days, there’s a perspective that if you’re not a celebrity, athlete, politician, or influencer, that you’re not worth paying attention to. In fact, a Bloomberg study found 98% of middle school and high school students would like to be a social media influencer. Some of them already are. Gone are the days of “doctor” and “lawyer” topping the career list for kids. Now they want followers. I understand, I want followers too, but the concept of lamed-vavniks says you can be powerful and important and nobody would know about it. 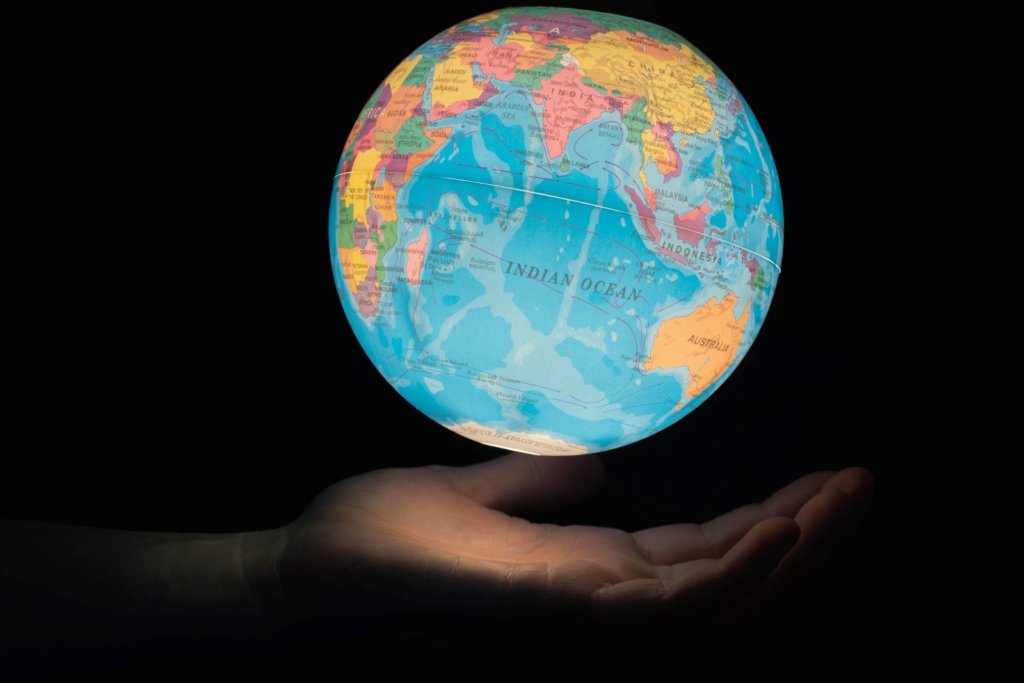 We hold up the world, metaphorically of course. Photo by Greg Rosenke on Unsplash

In other words, even without being an influencer, maybe you already have influence. Elizabeth Gilbert tells a story about how years ago she was on the midtown cross-town bus in New York. It was in January with sleeting wind and rain during evening rush hour traffic. The bus moved at a crawl and people were not in good moods. When the bus reached 10th Ave, the driver made an announcement.

He said, “Ladies and gentlemen, we are now nearing the Hudson River. I’m going to ask you to do me a favor. When you get off the bus, I’m going to hold out my hand. As you walk past me, I want you to drop your troubles into the palm of my hand. I’ll take your troubles for you, and when I drive past the river, I’ll throw them in. The reason I want to do this is because you all seem like you’ve had a bad day, and I don’t want you taking all your worries and sorrows home to your friends and families now. Because they deserve better than that, don’t they? So you just leave your troubles here with me to dispose of, and you all go have a wonderful night, OK?”

The entire bus erupted into laughter and sure enough, one by one the passengers exited the bus and dropped their troubles into the palm of the bus driver’s hand. They stepped off the bus with smiles on their faces.

We don’t know that bus driver’s name or anything about him, but we do know he made a difference that day. We know he directly influenced the people around him without sending a Tweet. It has me wondering, are you more important than you think you are? Are you someone who is holding up the world in your own way? You can’t know for sure so why not behave as if you are?

I dream of a world where we all understand the power we have to influence others and make a difference, even if we don’t have a million followers on Instagram. A world where we recognize sometimes the most ordinary-seeming person is capable of something extraordinary. A world where we behave as if each of us is holding up the world.

Previous: The Seedlings We Are

Next: Getting Comfortable with Transitions