I’m pretty sure it’s due to my upbringing in a tantric practice. The psycho-spiritual tantra I practice uses everything as a vehicle for liberation. It also uses symbols to approach something that is ultimately beyond symbolization. This manifests itself primarily through relationship. 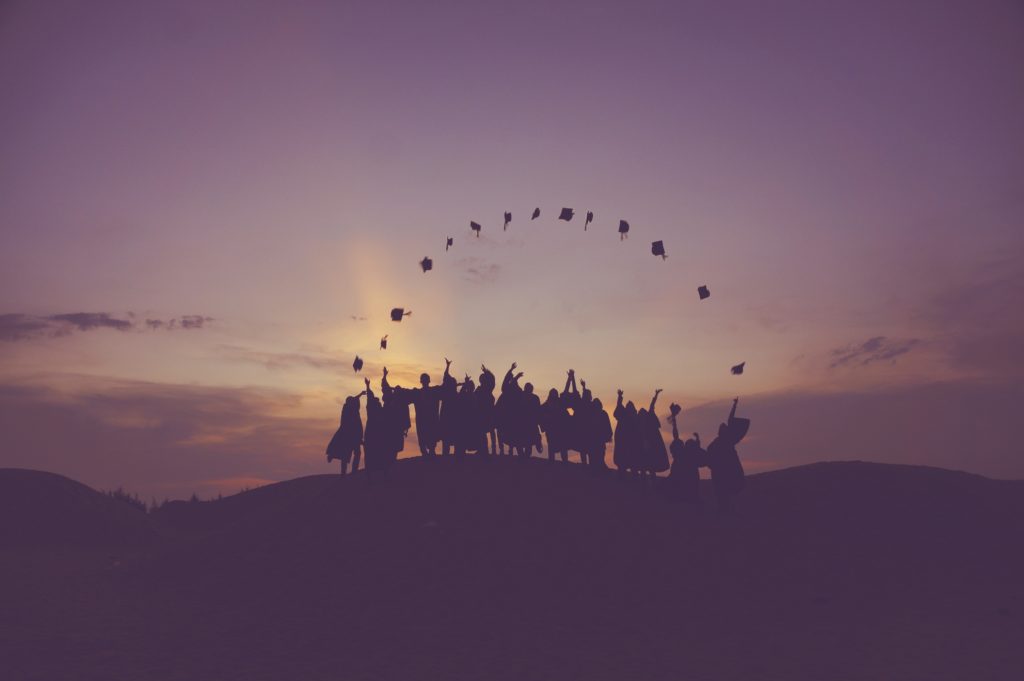 People are our teachers of course.

To back up a bit and to give some context, the tantric worldview is one in which a universally abounding macrocosmic Consciousness comes to know Itself through each of Its microcosmic reflecting forms – not only in humans or animals, but in plants, planets, and stars. The Consciousness in all things may lie seemingly dormant in something like a rock, but in humans, the Consciousness becomes self-aware and allows us to actively co-create in this great “knowing,” so to speak. What that means is we as humans come to know and understand ourselves symbolically through the form of others.

Boiling that concept down, people, but not just people, are teachers. I’m sure you’ve already found this to be true. I bring this up and find this concept to be so important, that I learn about myself through what’s outside of me, because it gives everything a different spin. It means other people, places, and things are not conquests, are not objects that exist outside of me, are not around solely for my pleasure and enjoyment, but rather are me. This worldview explains why it makes sense to say, “We’re all one,” because I learn about me through you, and you learn about you through me. There is no “out there.”

In other words, the whole world is a reflection of me in different forms, like a potter using clay. There are bowls and vases, but they’re both made out of clay.

I’m not sure I can convey why this concept is so profound for me, but there’s something about recognizing you are an expression of me, that we are not separate from each other, that’s mind boggling. It means when I see a homeless person, I don’t view them as “other,” I view them as me. Can you imagine what the world would be like if we all felt that way? If we saw refugees as us? If we viewed nature as a different expression of ourselves? Would we be so cavalier to inflict harm? To cut down all the trees, to drain lakes, to build high fences, to abuse our brethren? Somehow I think not. I know this to be true because I’ve seen a new way of being and I have that dream for all of us.

Next: You so Special