The Meaning of Sacrifice

This weekend was Earth Day and my mom’s birthday and right now I’m sick, so all I can think about is “Mom.” When I think of my mom, moms in general, and Mother Earth, I think “sacrifice.” So often “sacrifice” is a dirty word. No one wants to do it. “Sacrifice something for the greater good? Uh, no thanks, ask someone else please.”

I’ve heard before “sacrifice for the greater good,” but I didn’t really know what it meant. Sure, sounds great, but what does that mean? Back in 2011, I started watching the television show Lost and understood the concept. What follows is a post from that time period.

It occurs to me how sacrifice is one of the highest forms of love. To give of yourself in order to serve others is one of the most noble things a person can do. It’s also something I associate with other people – soldiers, parents, but not me. Parents sacrifice for their kids by making them dinner even when they’re tired. By choosing to spend money on their children instead of themselves. By staying somewhere just because the schools are good. I always figured I would pay back the sacrifices others have made for me when I became a parent, but I’m seeing now that’s living in the future, something I don’t want to do. 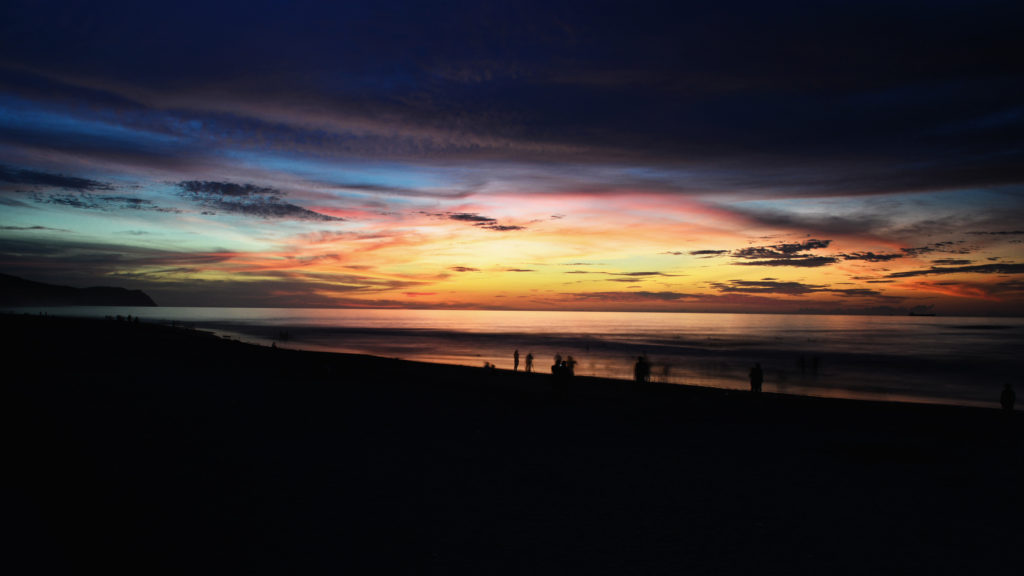 Ultimately, sacrifice means undergoing hardship for the sake of others, which in Sanskrit is called tapah. I sacrifice when I give up my seat on the bus even though I’m dead tired, or when I donate money to charity even though I’m struggling financially. And I want to sacrifice because it’s the highest expression of love.

Sacrifice means, “I love you so much I’m willing to undergo hardship for you.” It’s a way of saying, “In this moment, I’m placing your needs before my own.” That is true love right there. And that’s why I choose to sacrifice, because I love the divine and I want to serve the divine expressed in human form.

I love the people in my life so I’m willing to suffer a little bit for their benefit. I also know it’s important for me to practice balance with sacrifice just as with other things. Too much sacrifice means I’m not honoring myself or letting other people express their love for me. And love is the most magical, beautiful, precious gift we can ever give one another.