What is a Leader?

As I contemplate President Trump’s recent comments about “shithole countries” and the upcoming birthday of Martin Luther King Jr., I can’t help but wonder what it means to be a leader because one I think of as a leader, and the other I do not. In the past, I would have told you a leader is a person in charge, but as I’ve gotten older, I’m realizing how false that is. A person may be in charge due to privilege or nepotism or a host of other reasons, and not be what I call a leader.

The answer to the question, what is a leader, also changes depending on the circumstances. A leader could be someone with the most physical prowess or keen intellect. These days? It seems the majority of our supposed leaders are those with money or privilege. Furthermore, those in power seem more interested in exploitation and personal gain than the welfare of society as a whole. 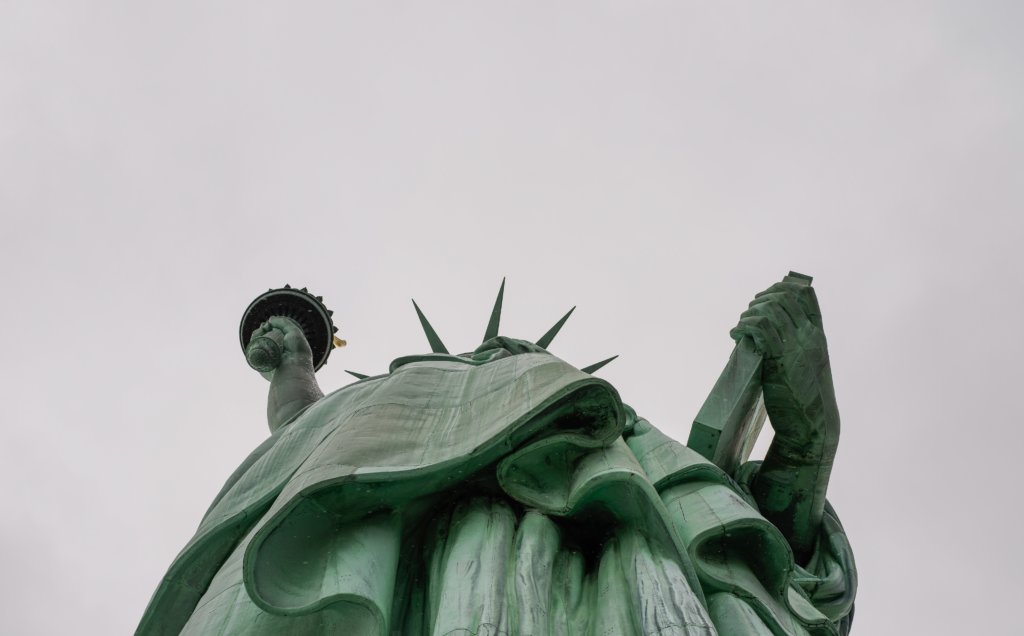 This image seemed the most appropriate. Photo by Annie Spratt on Unsplash.

According to my spiritual teacher, this is the cycle of social evolution, where one particular class enjoys domination and superiority over another. By class, he means the laboring class, the warrior class, the intellectual class, and the merchant class. And each class rises and falls over time in a process that cannot be halted.

“The function of a [leader] shall, therefore, be to see that the dominating or the ruling classes do not have any scope for exploitation,” he said. “The moment one class turn into exploiters, the life of the majority becomes miserable; a few enjoy at the cost of many whose lot is only to suffer. More than that, in such a state of society both the few and the many get degenerated. The few (exploiters) degenerate themselves due to [an] excess of physical enjoyments, and the many (exploited) cannot elevate themselves, because all their energy is taken up in mundane problems …. Hence, for the physical, mental, and spiritual welfare of the administrator and the administered of the society as a whole, it is essential that no one be given any scope to exploit the rest of the society.”

Leaders then are active participants, they are like watchdogs, keeping an eye on signs of exploitation and then doing something about it. It seems to me, the primary quality of a leader is someone who is concerned with the well-being of humanity as a whole. A leader is not someone who cares only about their selfish pleasures. I won’t speak for everyone, but I’ll say for myself, I have an expectation a leader will swoop in out of nowhere and save us all. And furthermore, that a leader possesses skills and qualities that I do not. Like they’re magical beings while I’m a mere human. Is that true though?

Vince Lombardi said, “Leader’s aren’t born, they are made.” That means we all possess the potential to be leaders. We all have the power to change something, to do something. We may not all trigger systemic change like Rosa Parks, but maybe. We’ll never know if we don’t try.

Previous: Fate Belongs to Us

Next: The Ugly Truth