Right now the funds in my bank account are low – I am one of those people who lives paycheck to paycheck. I think it’s fair to say I’m a slave to my paycheck and I’m not the only one. If I lost my job tomorrow, I’d be in big trouble. I notice there’s a part of me, a teeny part, that feels ashamed of that. Like if I’m poor it’s my fault because I’m not budgeting well or proactive enough. There might be some truth to that, but also I take a look around me and notice I’m not the only one experiencing this. And if I’m not the only one experiencing this, doesn’t that point to something systemic? Yes! It does!

A friend of mine works as a finance professor in a major metropolitan city and he told me something we don’t like to admit about capitalism is it requires an economic underclass. In order for capitalism to function, someone has to get the short end of the stick. I’ll remind you this is not coming from a pinko-commie, this is coming from someone who teaches finance at a well-respected university. 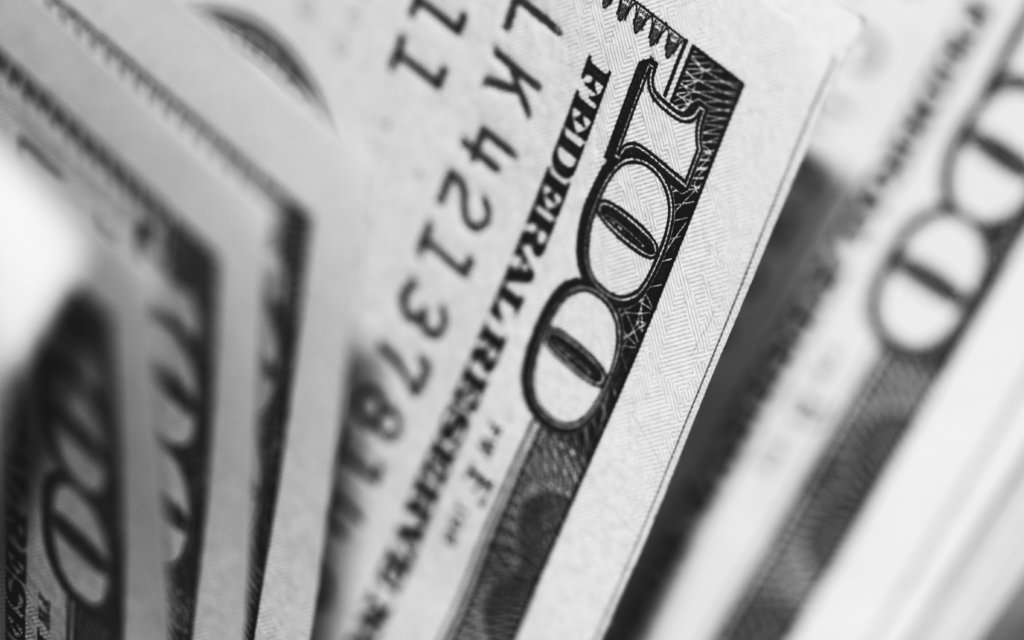 I’m a slave to the dollar and that sucks. Photo by Pepi Stojanovski on Unsplash.

The ugly truth about capitalism is it requires exploitation. I read a fascinating article the other day about the myth of the ethical shopper. The author, Michael Hobbes, wrote that these days, it’s not the U.S. that’s a major culprit of sweatshops, it’s other countries. Indian children subsist off of pennies a day making clothing not for Americans, but for Indians or Chinese. Hobbes also said the production cycle is so divorced from people at the top, no one really knows where their clothes are made. Contracts subcontract out over and over again until the whole thing becomes a tangled mess. And for people in those sweatshops who try to unionize, the company says, “See you later,” and goes to another country where regulation is more lax and they can pay people less. As long as we care about getting something for the lowest price possible, we’ll continue to have this situation.

It’s not only a developing world problem, by the way, it’s also in the good old U.S. of A. Women are still paid less than men, and women of color really get shafted. And let’s not forget the exploitation rampant in sectors like food. The working conditions for people who pick produce is appalling. I bring this up because we pretend capitalism can work as a system, that it only needs a few tweaks. We pretend that anyone can become a millionaire if they only remove their mental blocks to abundance. That may be true, but what about everyone else?

Did you know approximately eight people own half the world’s wealth, according to Oxfam? The Economist takes issue with the math, but even they conclude a small number of people own half the world’s wealth. That means the rest of us are fighting for a small piece of pie. I don’t know about you, but I’m not OK with this. We have a minimum wage, why don’t we have a maximum wage? Why don’t we have rules about how much wealth one person can own? If that sounds too communist, OK, then how about enhancing our social safety nets? Right now, the U.S. government is cutting funding for food stamps, Medicare, and other social services. If I lose my job tomorrow, I’m more likely to lean on friends and family than the government. Isn’t the government supposed to be of the people, by the people, and for the people? I’m sure not seeing a lot of that.

I realize this post is not an optimistic one, but in this instance, I think it’s important to acknowledge the ugly truth. Until we do, we’ll never see the changes we’d like in our society, and I long for those changes.

Previous: What is a Leader?

Next: A Tree is Not a Forest