I had a dream the other night my sister, Rosie, and I slept in the same bed. She started hogging all the covers and I yanked them back from her and said, “No. You can’t take all the covers.” It’s not a dream based on reality because Rosie cares a lot about sharing, but nonetheless, it got me thinking about greed, especially as it relates to the world’s resources. A group of people are hogging almost all the resources leaving the rest of us shivering in the cold.

Peter Joseph said, “The value system disorder of rewarding, in effect, generally the most ruthless and selfish in our society, both by financial means and then by public adoration and respect, is one of the most pervasive and insidious consequences of the incentive system inherent to the capitalist model.” 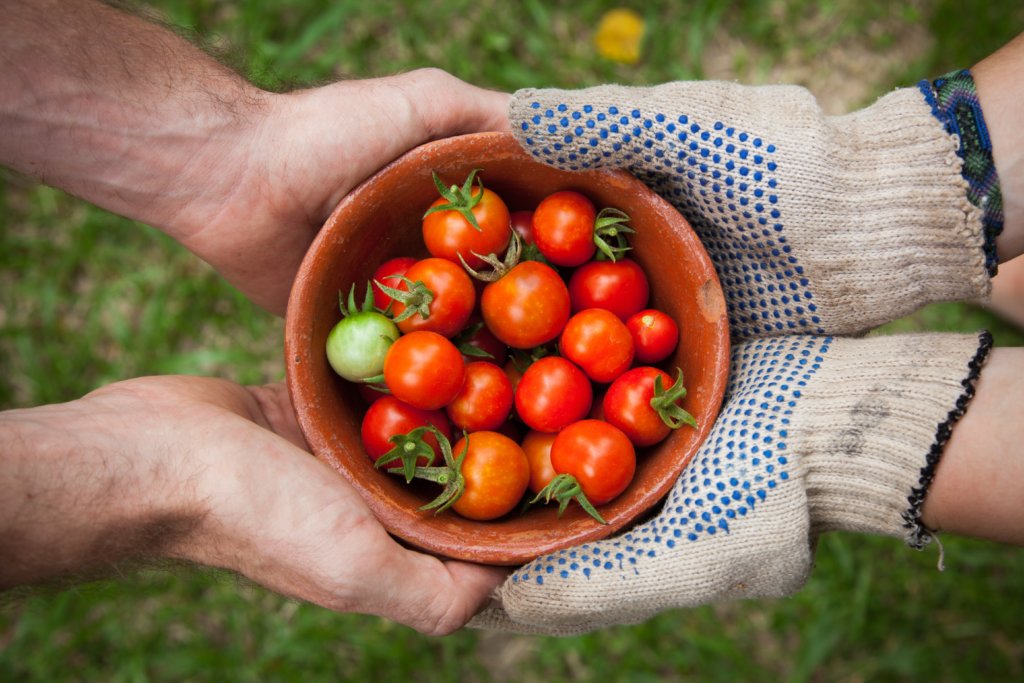 I’m interested in fairness and sharing. Photo by Elaine Casap on Unsplash.

I’m with you Peter. By and large, we as a society seem to be OK with greed as long as it comes from a place of power. No one bats an eye when we hear about corrupt politicians or businessmen engaging in shady backroom deals. In fact, I think we expect it. We’ve become so used to greed and selfishness it seems normal. In a way, it is normal. We all have the same tendencies within us. In yogic philosophy, these tendencies are called vrttis.

My spiritual teacher says, “The correct way to get rid of depraving tendencies is not to repeat to oneself that I shall avoid this tendency or that. Suppression is not the proper way to weaken these tendencies. Do not suppress, but channelize. Humans are psychic beings. Reconvert the psychic into the spiritual. Let elevating tendencies be converted into a spiritual wave.”

My point in using that quote is to say yes, we all have the capacity for cruelness, for greed, for selfishness, but that doesn’t mean we say, “Oh well. It’s natural. Gotta let it do it’s thing.” No. As human beings we are constantly evolving and that means using rationality, it means channelizing our natural propensities toward something else. If I want to strangle a cat, instead of acting on that impulse, it’s better for me to rip up a phone book, or scream into a pillow. The same is true, and can be true, for greed.

I realize not everyone is interested in converting their natural impulses, that’s fine, but it means we as a society have to impose laws and sanctions. We already have consequences for things like murder and theft, why don’t we have consequences for hoarding wealth? Why do we instead encourage it? I already know the answer to that question, but I’d like to go back to my dream.

If Rosie and I were still children living at home, what would happen if we started bickering about the bed covers? Our parents would come in and either make us share or give us separate bed covers. They would come up with a solution – they wouldn’t say, “Oh well. It’s human nature to be greedy Rebekah, get over it. You’ll just have to shiver.”

What I’m proposing here is that we all start acting like parents, coming up with solutions that work for all of us. I’m proposing that we act like adults and say, “No” to people who want to hoard all the covers, so to speak, and instead encourage a more fair share.

Previous: A Tree is Not a Forest

Next: Gratitude and Mourning