A Tree is Not a Forest

The other day my Lyft driver said the word “thug” with so much derision it sounded like a slur. Frankly, I think that’s how he meant it. He also praised a town in California that restricts the number of residents by not building any new dwellings, and the town would rather pay penalties than allow section eight housing. What astounds me is this guy presumably thinks society would be better off if all towns quarantined the poor and people of color as if they were deadly viruses.

I understand this already happens to a large degree – many places stratify according to socioeconomics and/or ethnicity – but it’s shortsighted and unnatural. I read a fascinating article about trees the other day. Did you know a tree can be only as strong as the forest that surrounds it? 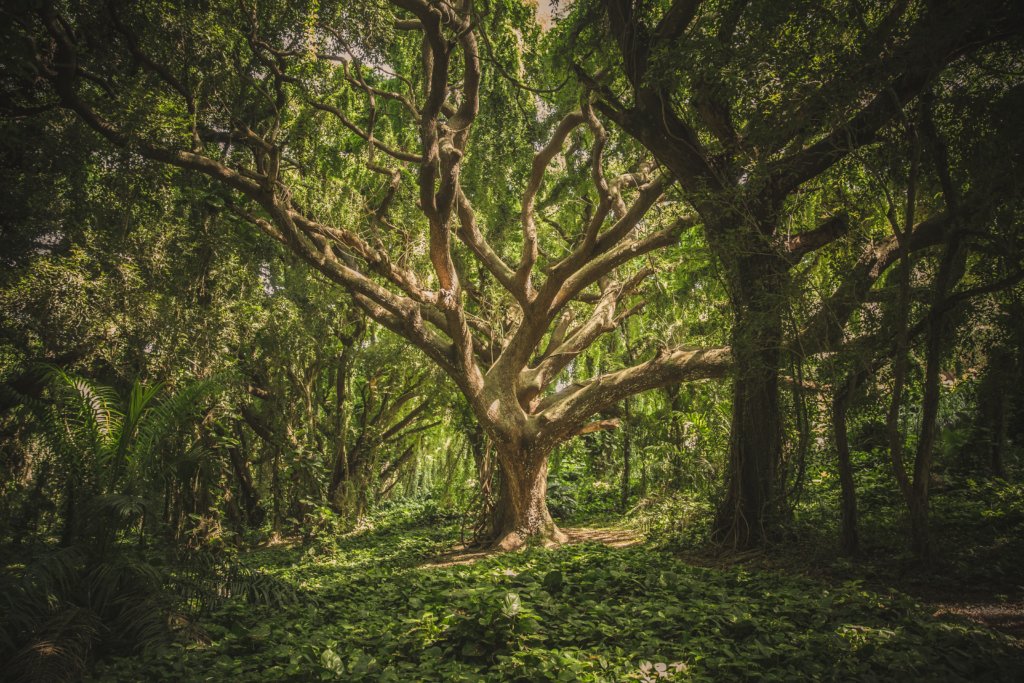 What applies to trees applies to people. Photo by veeterzy on Unsplash.

Neighboring trees help each other through their root systems either directly, by intertwining their roots, or indirectly, by growing fungal networks around the roots that serve as a sort of extended nervous system. Why do they do this? According to German forester Peter Wohlleben, it’s because like in human communities, there are advantages to working together. He said:

“A tree is not a forest. On its own, a tree cannot establish a consistent local climate. It is at the mercy of wind and weather. But together, many trees create an ecosystem that moderates extremes of heat and cold, stores a great deal of water, and generates a great deal of humidity. And in this protected environment, trees can live to be very old. To get to this point, the community must remain intact no matter what. If every tree were looking out only for itself, then quite a few of them would never reach old age. Regular fatalities would result in many large gaps in the tree canopy, which would make it easier for storms to get inside the forest and uproot more trees. The heat of summer would reach the forest floor and dry it out. Every tree would suffer.

“Every tree, therefore, is valuable to the community and worth keeping around for as long as possible. And that is why even sick individuals are supported and nourished until they recover. Next time, perhaps it will be the other way round, and the supporting tree might be the one in need of assistance.”

It seems so obvious, noting at one time or another we may be in need of assistance, yet somehow it’s not. We praise rugged individualism in the U.S. as if that’s a good thing. We pretend a person can be separated from others and thrive. Human beings are social creatures, we need other people to survive, yet we operate as if the problems of those down the street have nothing to do with us, as if there is an “over there” and an “over here.” We are already living in a community, we are all already sharing the same resources, and in order for us all to thrive, it’s important we remember that. And that’s the sort of world I want to live in.