Why I Typically Don’t Unfriend People

First of all, I want to say I’m not judging other people for unfriending or unfollowing. There are some people who don’t deserve the pleasure of our company because they cause us harm physically, mentally, or emotionally. I’m using the topic of unfriending as an entry point to discuss a spiritual concept.

In this day and age, it’s easy to surround ourselves solely with people who feel the way we do. Dissolving a friendship is as easy as clicking a button or ignoring a text message. If we don’t like something someone has to say, we don’t have to listen to it. But at what cost? 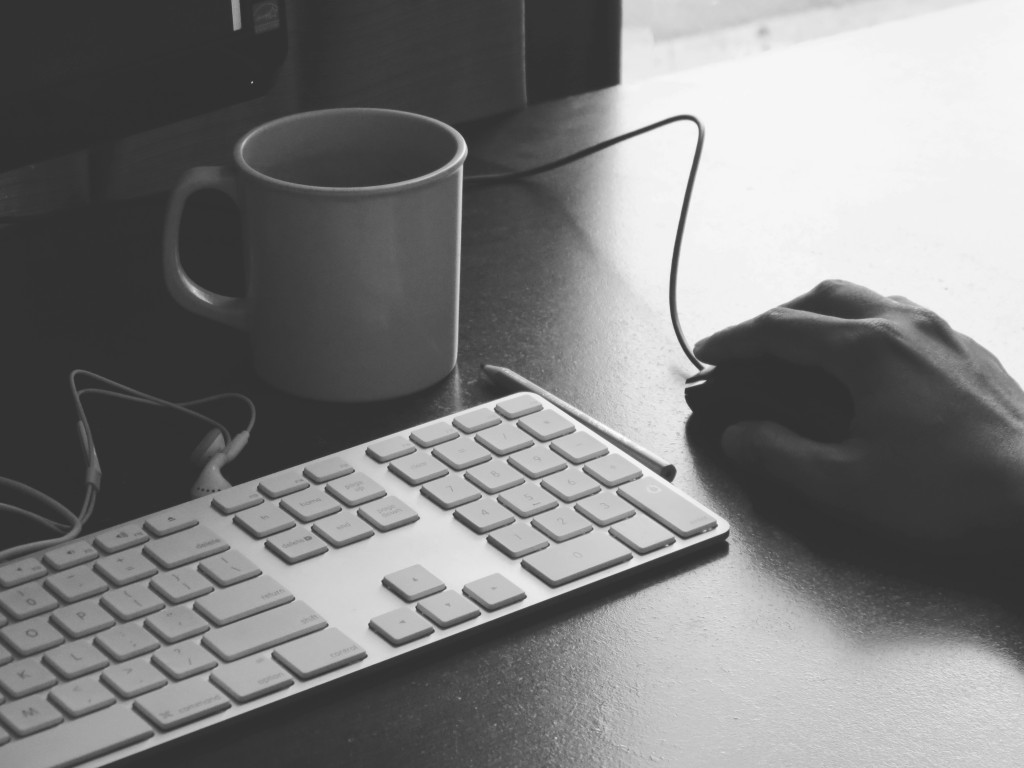 I read an article recently about how a liberal professor is terrified by his liberal students. He said, “The student-teacher dynamic has been re-envisioned along a line that’s simultaneously consumerist and hyper-protective, giving each and every student the ability to claim Grievous Harm in nearly any circumstance, after any affront, and a teacher’s formal ability to respond to these claims is limited at best.”

He goes on to say he once saw an adjunct professor not get his contract renewed after students complained that he exposed them to “offensive” texts written by Edward Said and Mark Twain. The adjunct’s response that the texts were meant to be a little upsetting, only “fueled the students’ ire and sealed his fate,” according to the professor.

What surprised me even more as I read the article was learning Oxford canceled an abortion debate because it would have imperiled the “welfare and safety of our students.” Have we become so obsessed with maintaining comfort that we can’t allow any differences of opinion? That we’re not open to having our ideas questioned?

From a spiritual perspective, when we start cutting ourselves off from others, when we start making judgment calls about who’s right, who’s wrong, and what’s good, what’s bad, we move further away from the divine. If the goal of my life is to experience a sense of one-ness with God, then I can’t practice separateness. My spiritual teacher says those who follow the path of the divine “do not acknowledge the baneful and delusory classifications created by society,” because those classifications contribute to crudeness and staticity, to engaging more with Prakrti than consciousness, which then in turn “speeds unhampered in the innermost recesses of the heart.”

Again, some people deserve to be loved from afar, but they aren’t any less deserving of love and respect. And those who are good people, but who have different opinions from us? There are many treasures to be found in those friendships. I have some dear friends who do not share my views on things like diet and religion, but instead of letting those differences divide us, we work to find our similarities instead. There is something amazing and sublime about finding the ways in which we are the same instead of pointing out how we’re different. And sublime is where I’m at these days.

Previous: How to Achieve Permanent Happiness

Next: The Good and Evil Tug of War