Carryovers from the Past

I had an interesting experience this week. A friend posted this article about how family trauma can be inherited. I’d heard of the concept before, especially when epigenetics came to the scene, but I didn’t think the issues I’m addressing right now could be related. I thought epigenetics made me more prone to overreact to stress because my ancestors experienced stressful situations. Stuff like that. However, reading that article had me rethink some things.

One of the issues that’s plagued me for a long time is a fear I’ll be replaced, usurped, or forgotten. I attributed it to being a middle child, but this week I contemplated whether the issue was rooted in my ancestral lineage. Before World War II, both of my grandparents were married to other people and had families, all of whom were killed. By the time my grandparents married each other, in a way, their previous families were replaced, by the living. 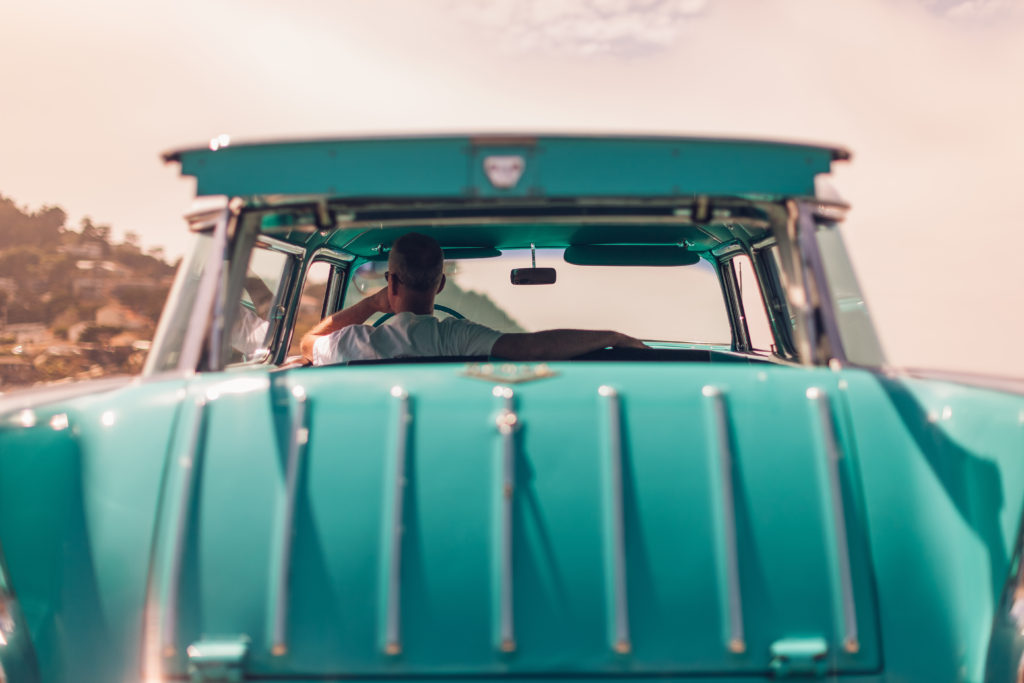 This picture! How perfect.

My mother has shown me a family portrait taken before the war – a whole gaggle of people – and then she points to a few people and says, “These are the only ones who survived.” I have no idea who the rest of my relations are, I don’t know their names, or their stories. They have been forgotten. Even typing this right now I’m tearing up because I feel the grief around that, these lost family members.

I started meditating after reading the article about inherited family trauma, and I said to all of my ancestors, “I’m inviting you back into the family. I’m acknowledging you. You have a place. You are not forgotten and your role will not be usurped.” Afterward, I became frenzied and manic. Energy buzzed through me and hours later after I calmed down, I felt relief in way that I haven’t before. Instead of feeling insecure, worrying that I’ll be replaced by someone else, I felt an assurance that I am irreplaceable.

I am fascinated by the whole thing because so often I think of myself living in a vacuum – my issues started with me and that’s the end of it – but this experience has me thinking perhaps that’s not true. My spiritual teacher says we are affected by our environments and by external sources. Not just in the sense of, “It’s cold outside and that makes me cold,” but “I live with drug dealers so I’m more likely to deal drugs myself.” We all know this, don’t we? It makes complete sense, but it didn’t occur to me until the other day that the effects of someone else’s actions who I’ve never met, who I don’t know anything about, could be impacting me today. Not in terms of government policies, but personal traumas like being locked up in a mental institution or losing a child.

The good news is this stuff can be healed. Mark Wolynn, who wrote a book called It Didn’t Start With You, says:

Next: What’s the Rush?