Mighty is Your Strength

I’ve been thinking a lot about strength and power and what it means to have those. I spend most of my time feeling powerless, as in my ability to act feels diminished. Particularly when I contemplate the broader society. This is where I could write about how there’s strength in numbers and all of us working together have greater power than when we’re alone, but you’ve already heard all that. Instead, what interests me more is thinking about the types of strength and power we possess. 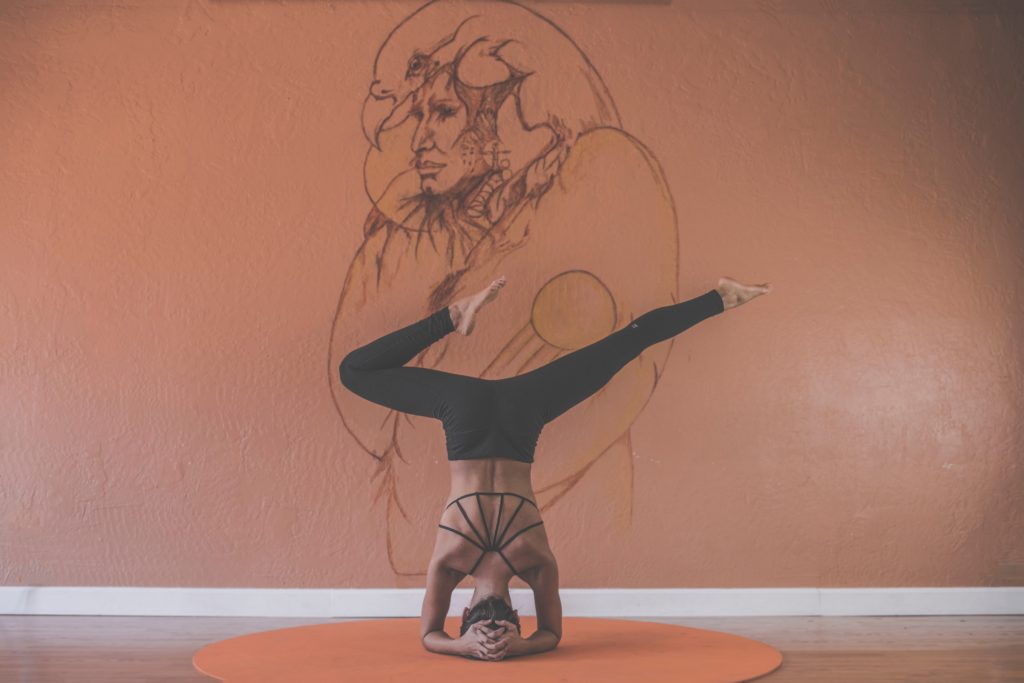 It takes strength to do this.

If we look at human history, we see this progression. People could not fight a lion or tiger with their physical bodies – they had to invent weapons. Even if we pit an elephant against a human being we see an elephant driver can use their intellectual powers to direct the elephant. Physical strength can be defeated by psychic strength. In fact, my spiritual teacher says human strength is much more powerful than the strength of atom bombs. Why? Because human beings created atom bombs and that means human beings can also discover a weapon to counteract the strength of atom bombs.

I also think about this in my personal life. How my intuition picks up on things that my rational brain does not. That, too, is a power. If I intuit during a game of rock, paper, scissors that you’re going to choose rock, who has the power in that situation? Who is at an advantage?

Ultimately what I’m driving at here is we are never as powerless or as helpless as we think we are. We all have strength and we have strength we didn’t know we had when we draw on the well from the source of all creation. When I tap into an infinite loving consciousness, my strength, my power never runs dry. I’ve heard many amazing stories like that. For instance, Sri Chinmoy is someone who lifted airplanes and automobiles. He said:

“As an individual I am nothing and I can do nothing. For everything that I have achieved, I give 100 percent credit to God’s Grace…when I pray and meditate I feel that somebody else is helping me, whereas an ordinary man feels that he can only rely on himself. When he is under the weight, he thinks that he is lifting it all by himself. He has practiced for so many years and developed his strength and he feels that everything depends on his physical strength. But in my case, I feel I am only an instrument. There is some other power that is coming to help me. That power I call God’s Grace.”

Next: The Beloved is Me (and You)