From Fearful Love to Fearless Love

Fear seems to be running rampant in the U.S. these days. Fear of the future, fear of other people. As Elizabeth Gilbert says, the Land of the Brave has become the Land of the Very Anxious. I get it.

We all want to survive. In days past, people settled near water to have materials for that purpose. These days, people move to where there are jobs for the same reason. We all want to survive and we will fight for our survival. When there is a perception security is threatened, people retaliate. By instating a ban on all Muslims for instance. The thing is though, just as my life is important to me, others’ lives are equally important to them. 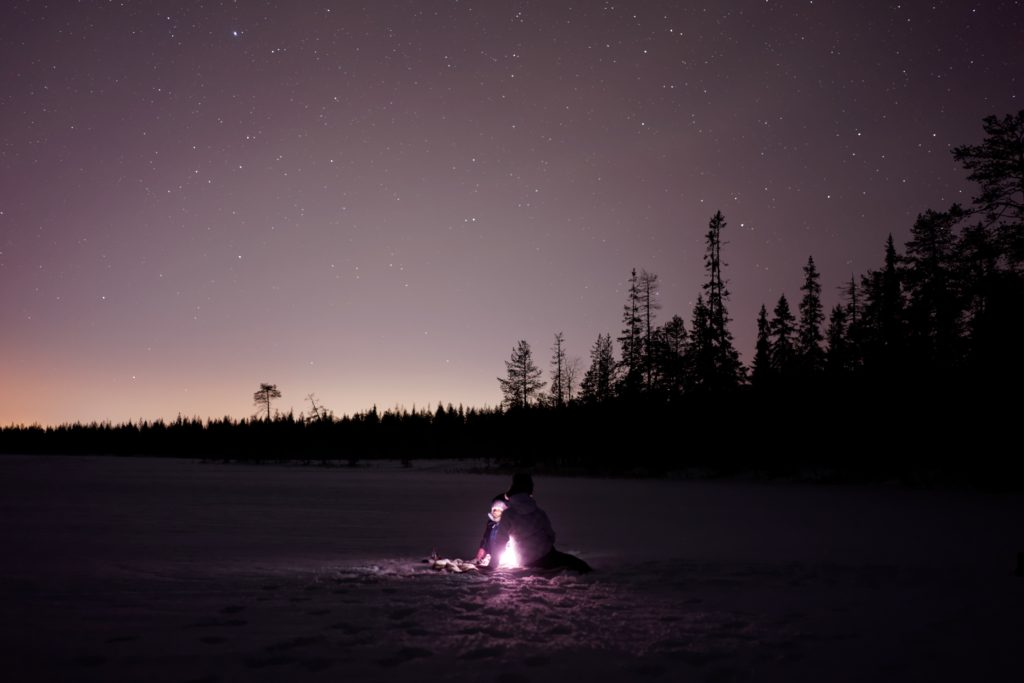 I’m not sure what to say about this picture except it seems to fit.

“[I]f we do not give proper value to the lives of all creatures, then the development of the entire humanity becomes impossible,” says philosopher and social revolutionary P.R. Sarkar. “If people think more about themselves as individuals or about their small families, castes, clans, or tribes, and do not think at all about the collectivity, this is decidedly detrimental …. It will help people understand that human beings, as the most thoughtful and intelligent beings in this created universe, will have to accept the great responsibility of taking care of the entire universe – will have to accept that the responsibility for the entire universe rests on them.”

All week, the phrase running through my mind has been intuitional practice is the process of transformation of fearful love into fearless love. I can’t help but think that’s what we’re undergoing collectively. We are in a state of fearful love – scared of making one wrong move because then we’ll lose something. Scared if we don’t do something, we won’t keep what we have. In the U.S., it seems to me some people are operating under the assumption that in order for our country to be great, we have to keep out all things we fear, all thing we perceive threaten our self-preservation, our security.

An extremely hard lesson I’ve learned over the years – which you all have been privy to – is security comes from within. There was one point I lived literally in the middle of nowhere – I’m talking a cabin in the woods 20 miles from the nearest town – and I still had an intense fear my place would be broken into. Security is an outside job but it’s also an inside job. There is no place we can go that will keep us 100 percent safe and secure. There is no ban on a group of people that will prevent us from being threatened. Building a wall to keep people out can just as easily turn into a prison keeping us trapped.

Living in fearful love is not the answer. The answer instead lies in cultivating fearless love, in reaching out to our brothers and sisters in need. In creating a society where everyone is taken care of. Where no person is left behind because we recognize the responsibility for the entire universe rests on our shoulders. Ultimately, we are all in this together.

Next: Mighty is Your Strength